'They were just trying to fight their way out.' Women escape kidnapping attempt inside Galaxy Coney Island on Detroit's west side 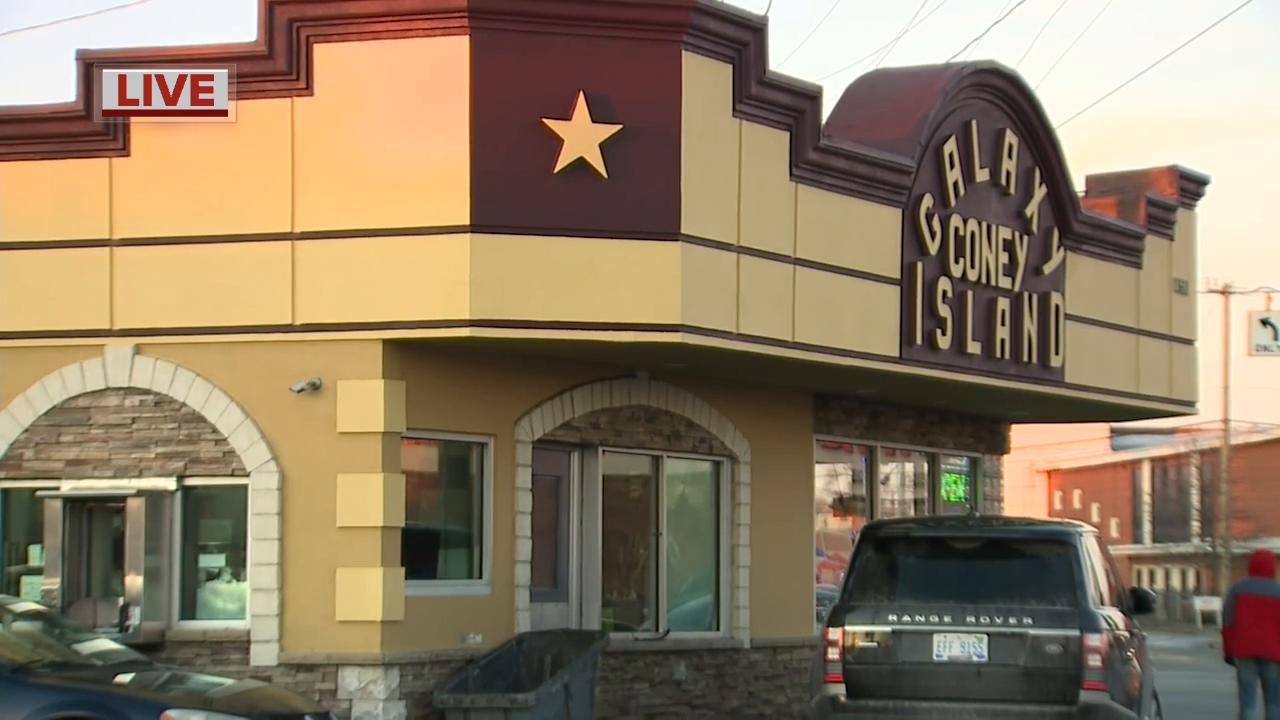 Police are investigating the attempted kidnapping and shooting of two women at a Detroit coney island.

DETROIT (WXYZ) — "They were just trying to fight their way out," said the sister of a 22-year-old woman who was shot during a kidnapping attempt on New Year's Day.

It happened shortly after 1:00 a.m. at the Galaxy Coney Island on Grand River Avenue at Schaefer Highway on Detroit's west side.

It started when the victim and her friend, another woman in her twenties, declined the advances of two older men inside the restaurant.

The men became upset and reportedly grabbed one woman by her hair and began dragging her outside the Coney Island. That's when we're told both women fought back and a worker tried to intervene.

Police said the men were intoxicated.

Thankfully, both women were able to break free. One woman ran off on foot and the 22-year-old shooting victim managed to get into her car.

One man who ran after her managed to hit her car with his gun as she sped off.

The woman circled around to look for her friend and police said that's when she saw the men in a white van and they opened fire on her.

The woman who had been shot was able to drive to a gas station for help.

Detroit Police are working on surveillance video and encourage anyone with any information to contact detectives at the 10th Precinct by calling 313-596-1025.

Relatives of the woman who was shot asked that we not use their names.

"They fought back," the victim's mother told 7 Action News.

She also encouraged anyone with information to come forward.

"Speak up. Say something. We got to get these people off the street because they ain't gonna stop. They not gonna stop."