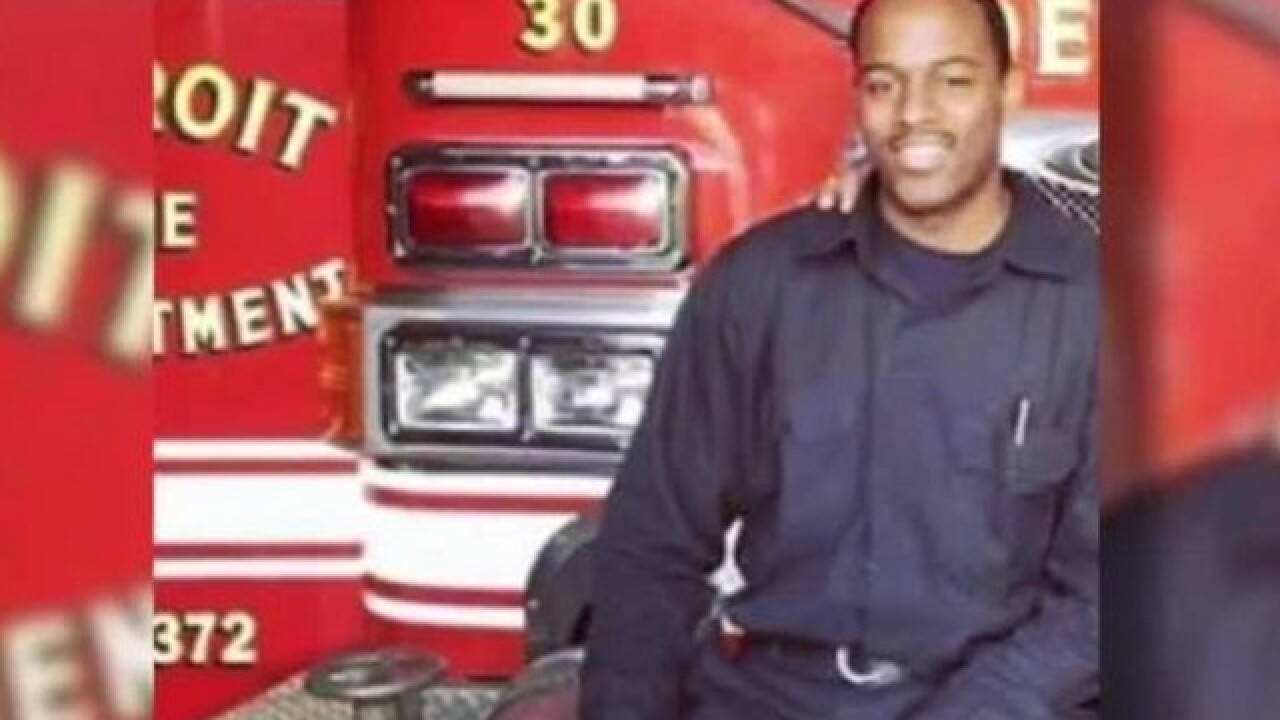 Two more people have been arrested in connection to the murder of a Detroit firefighter, sources tell 7 Action News.

The two arrests come one day after police arrested an 18-year-old in connection to the murder of Jack Wiley II. We're told the 18-year-old suspect lived near Wiley's home on Penrod in Detroit.

Wiley was off duty on Tuesday morning when he was found shot to death inside the home. Fellow firefighters began tow worry when Wiley, 29, didn't show up for work that morning.

They contacted his relatives, and Wiley's sister and mother entered the home and found his body.

With permission from the Wiley family, Verdine Day, Treasurer for the Detroit Fire Fighters Association, started a GoFundMe account to raise money for a reward in the case.