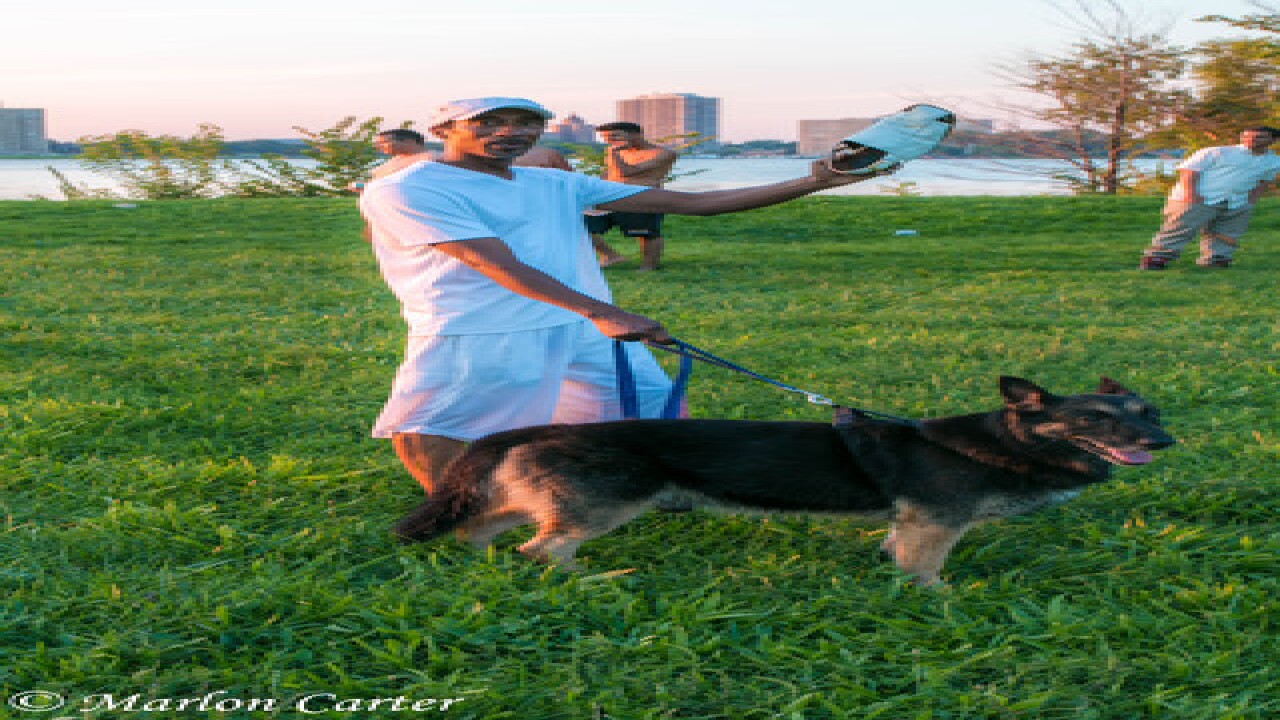 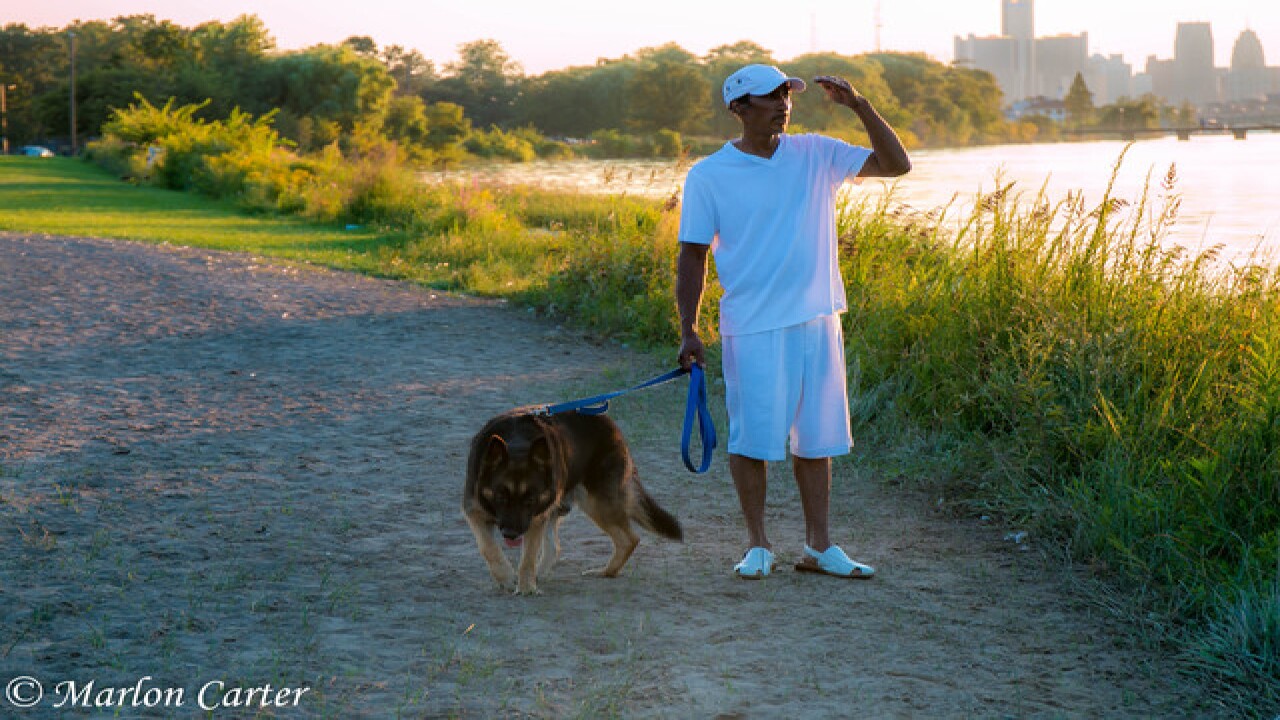 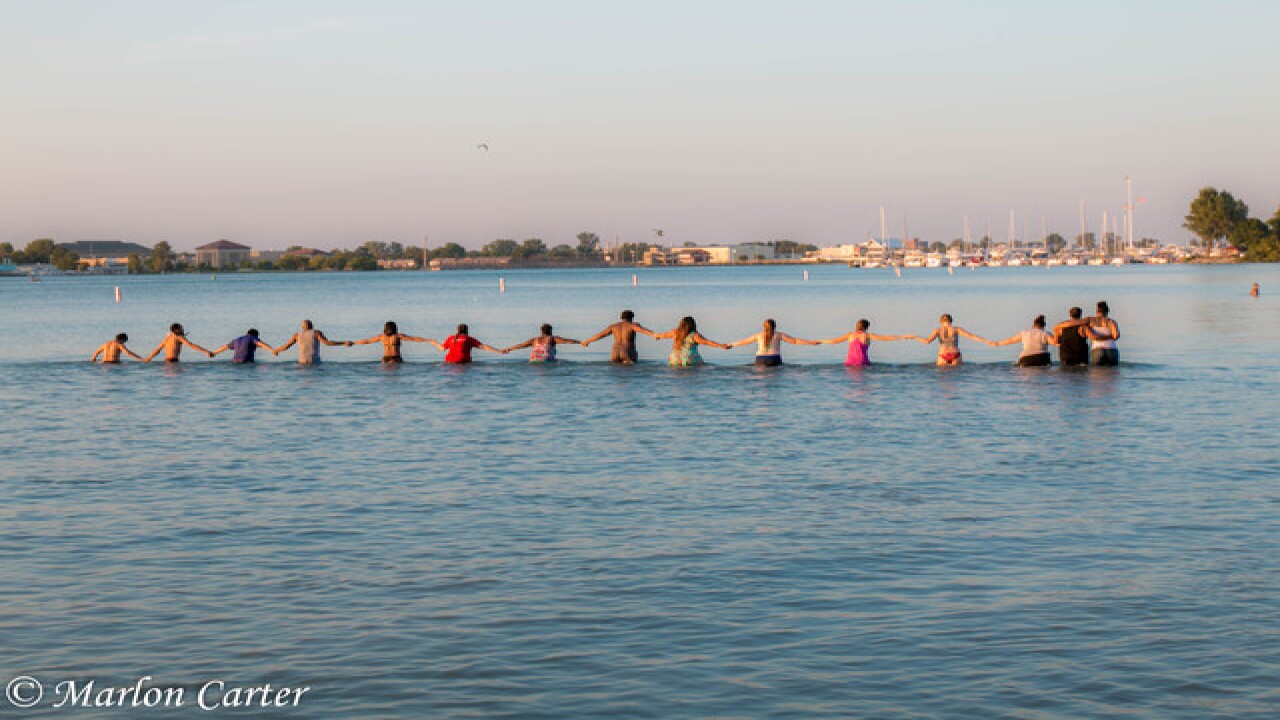 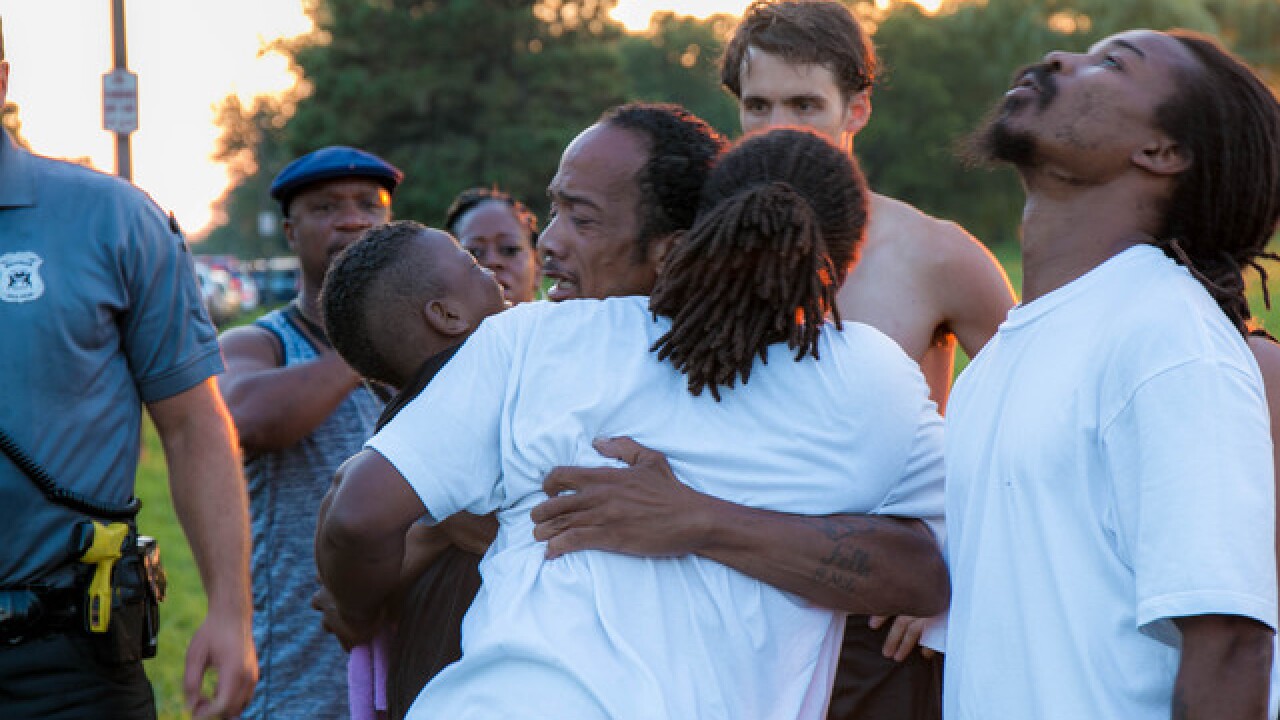 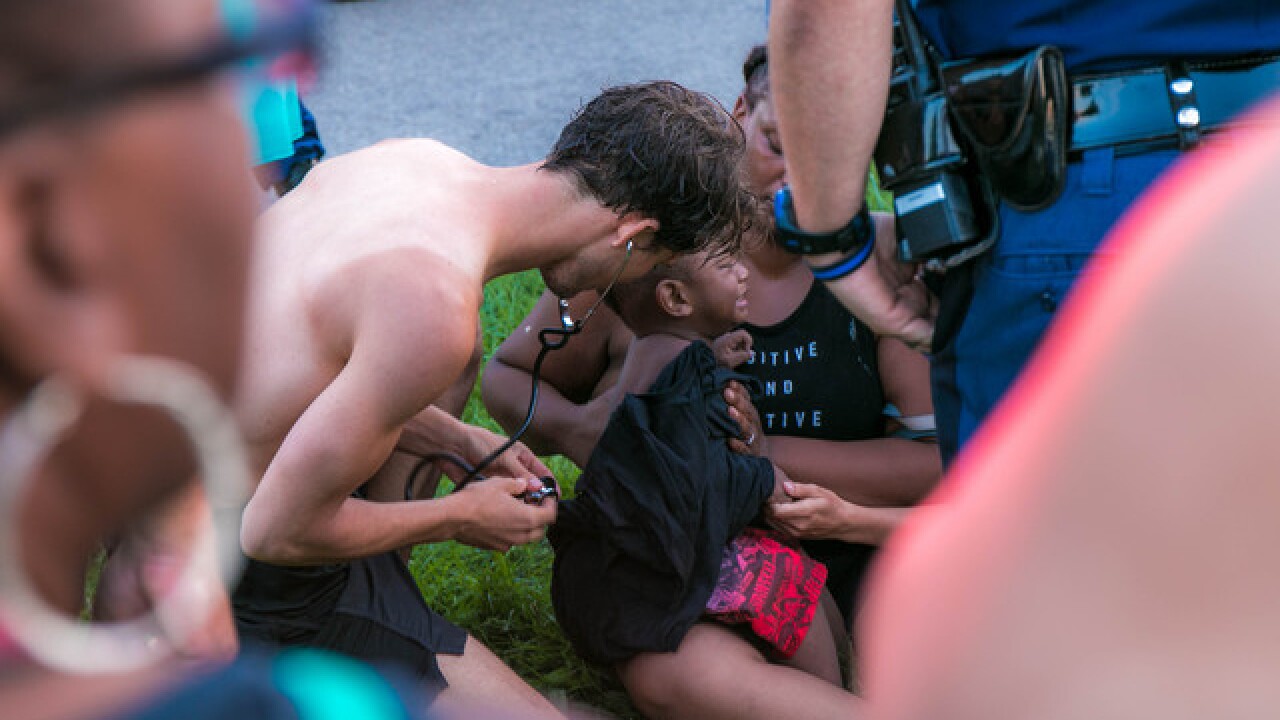 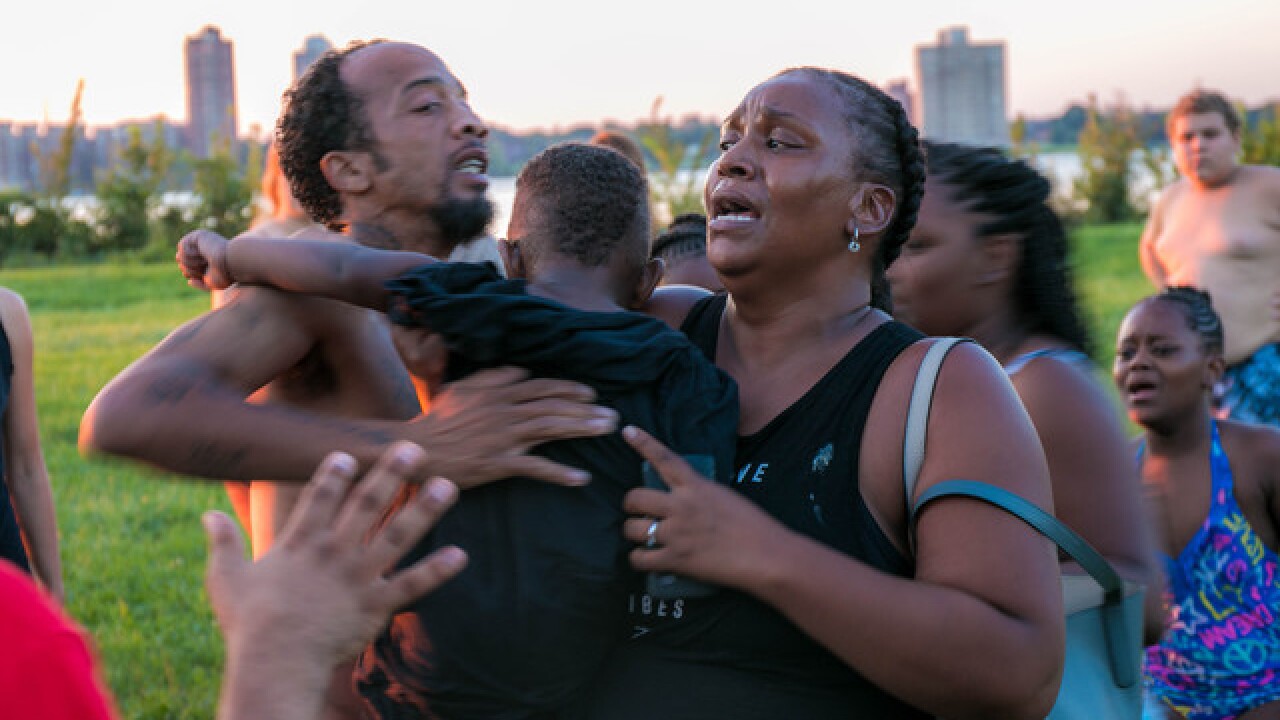 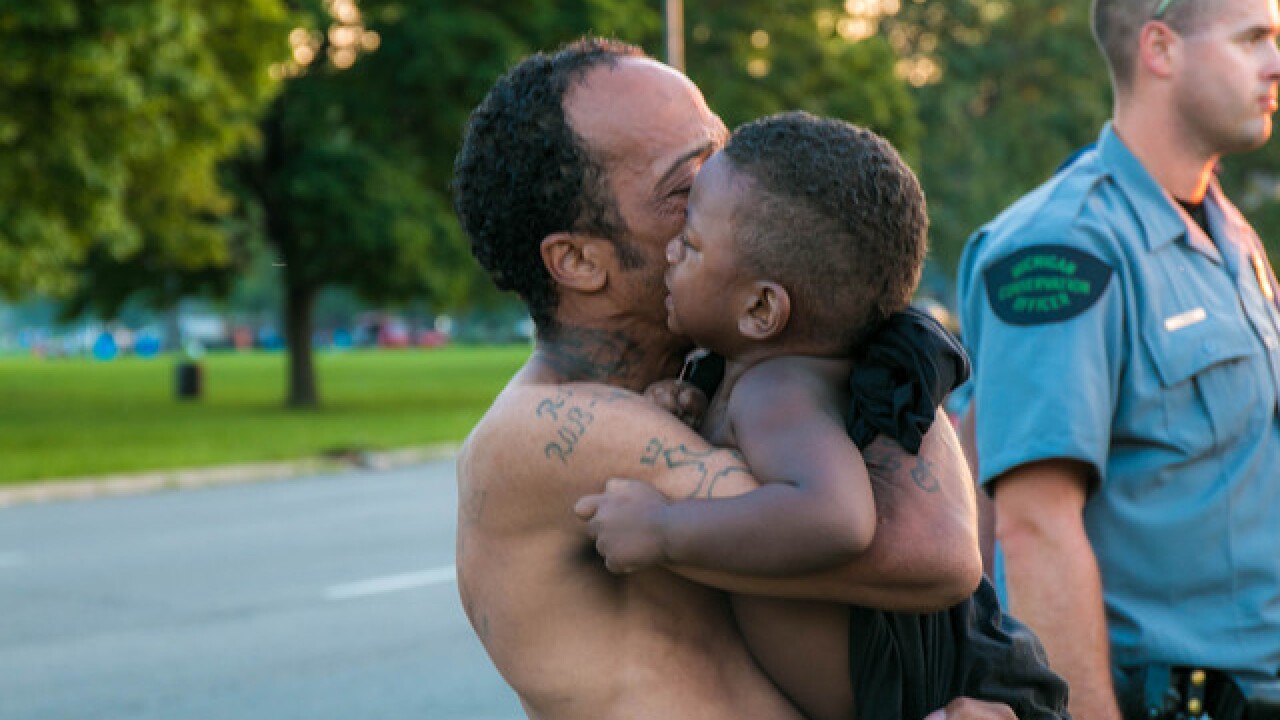 A young child was rescued Monday night after he fell into the water while playing on Belle Isle.

That child's father was too emotional to talk on TV. His son is being checked out at Children’s Hospital and expected to be OK.

Just after 7 p.m., Michigan State Police say they received an emergency call for help here along the beach on Belle Isle.

Near a water slide, there were reports of a 2-year-old child who had disappeared, promoting a quick response by law enforcement.

Initially treated as a possible abduction, the island was closed off by the Coast Guard and Customs and Border Patrol.

A large amount of people on the island for Labor Day were forced to stay put.

Soon after, an off duty Detroit firefighter rescued the 2-year-old child 25 yards off shore.

MSP troopers assisted in the care of that child until ems arrived to rush him to the hospital - where he was breathing and stable on arrival.

MSP is still investigating how that 2-year-old boy fell into the water.

The name of the heroic firefighter who saved him has not been released.