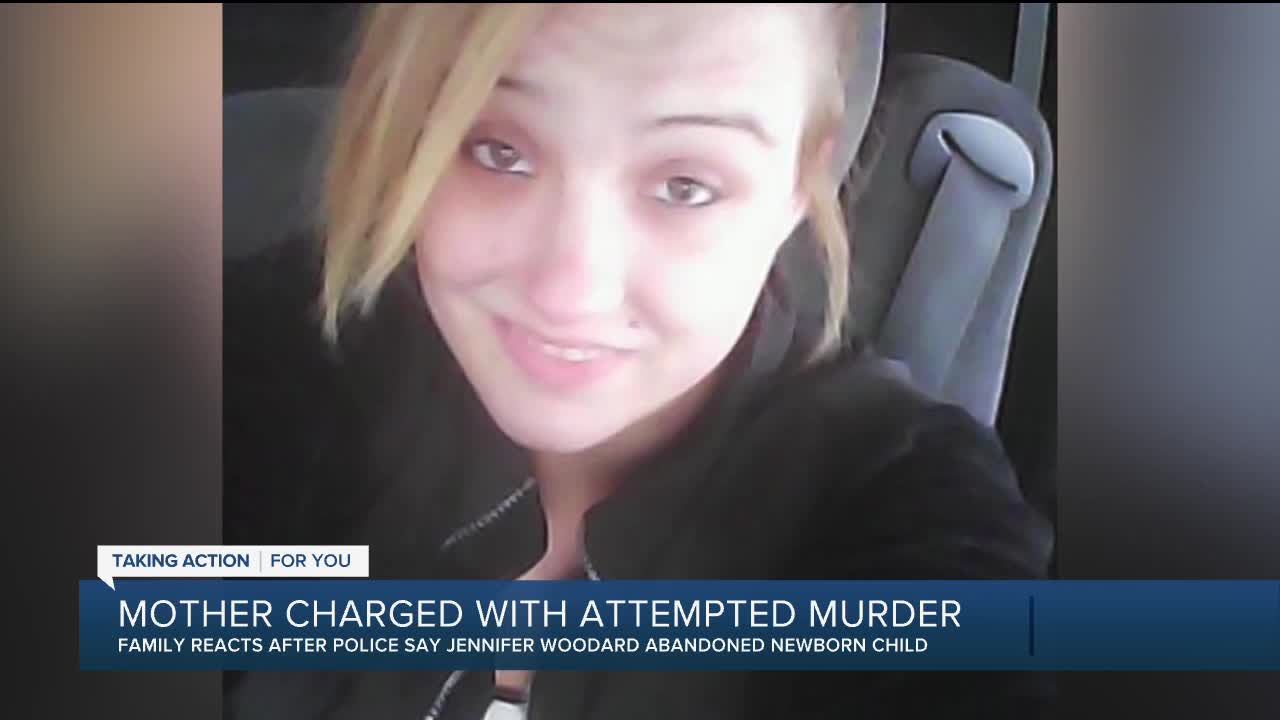 Family members are reacting after a woman was charged with attempted murder after placing her newborn in a trash can. 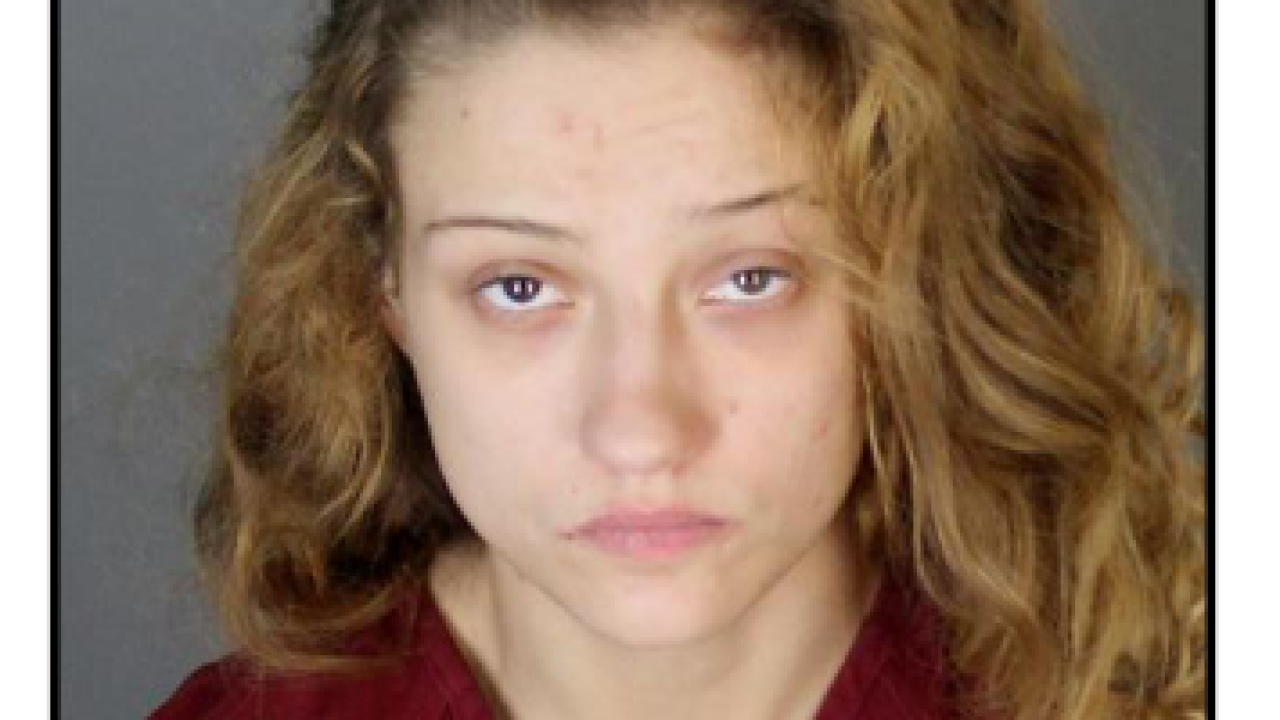 DETROIT (WXYZ) — "I knew that she was pregnant but I never imagined things happening this way at all," said a woman related to Jennifer Woodard, a 23-year-old Milford woman who is accused of putting her newborn baby girl in the garbage after giving birth in the basement of a friend's house on Detroit's west side.

Woodard told that friend that she didn't want the baby. That's when prosecutors said Woodard threw the baby in the trash and the friend picked the baby up and took her to Sinai Grace Hospital where she remains hospitalized.

In addition to the infant being cold to the touch and needing a blood transfusion, sources said the baby girl had drugs in her system.

"That's just horrific to think of what could've happened to that baby," said Woodard's relative about the man who saved the baby's life by taking her to the hospital. "No matter what, even if the baby was born not alive, like, it shouldn't have been just thrown out like that. And I'm just so thankful that somebody actually had the wherewithal to do that."

On a YouTube video that Woodard appeared in during her pregnancy, she admits to being addicted to heroin and crack cocaine.

Woodard grew up in Milford and she's been using hardcore drugs since she was 16, according to family.

Unfortunately, her parents didn't fight to get her clean because they had their own issues.

"And she is the one who found him," the relative said.

In photos posted to Facebook, confirmed by the relative, Woodard appears to be healthy. But in the recent YouTube video, she's almost unrecognizable because of the toll her drug addiction has taken on her.

"She had plenty of opportunities to receive help. We offered those to her several times, but you can't help somebody that doesn't want to be helped and we just had to come to that realization."

Right now, Detroit Police and the Wayne County Sheriff's Office do not have an arrest photo of Woodard because she was hospitalized being taken into custody.

There is a photo of Woodard taken by the Oakland County Sheriff's Office in 2018 after an arrest.

The Wayne County Prosecutor has charged Woodard with Assault With Intent to Murder, Child Abandonment and Second Degree Child Abuse.