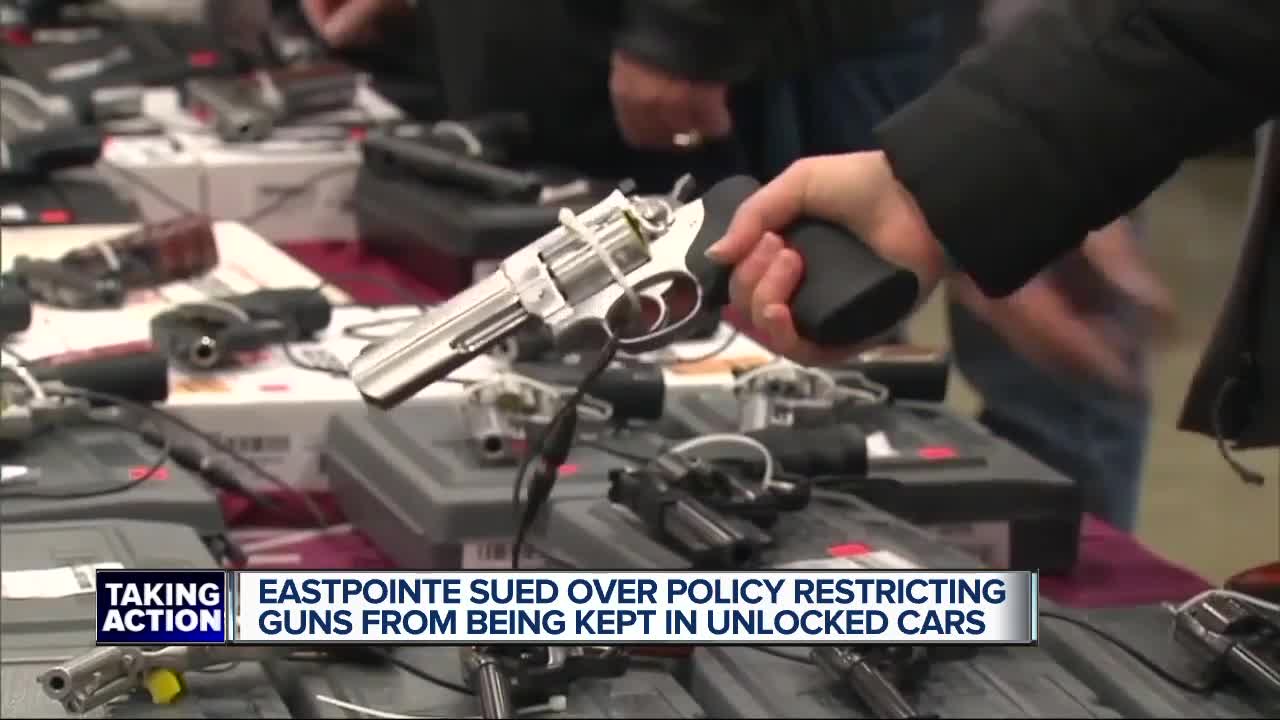 A legal fight over a new Eastpointe gun ordinance has city leaders defending their bold move in the name of public safety. 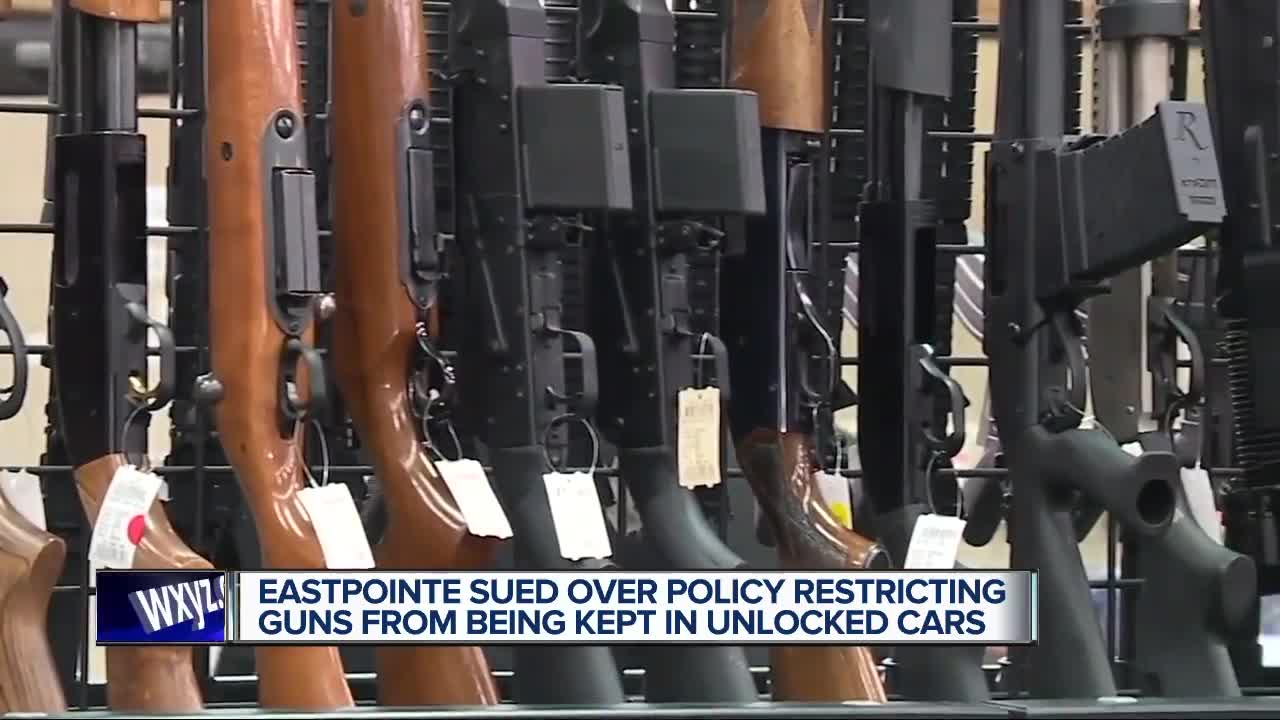 EASTPOINTE, Mich. (WXYZ) — A legal fight over a new Eastpointe gun ordinance has city leaders defending their bold move in the name of public safety.

In Eastpointe, leaving your car unlocked is not a crime, unless there’s a gun inside. But, one group is suing to change that ordinance.

Police say there’s been a spike in firearm thefts dating back 3 years in Eastpointe. It previously led to 60 guns being stolen, including 21 in one year.

It’s why City Councilman Harvey Curley is defending a new ordinance that makes it illegal for gun owners to keep firearms in unlocked vehicles.

He says he plans to have police enforce the ordinance without violating rights.

Curley says it’s designed to help crack down on violent crime. The penalty is a $350 fine and as much as 90 days in jail.

But attorney James Makowski is pushing back with a new lawsuit just delivered to the city on behalf of Michigan gun owners.

He says while he supports gun safety its the role of the state not individual communities to pass laws and his goal is to see it overturned.

There’s no word yet on how the city will respond.