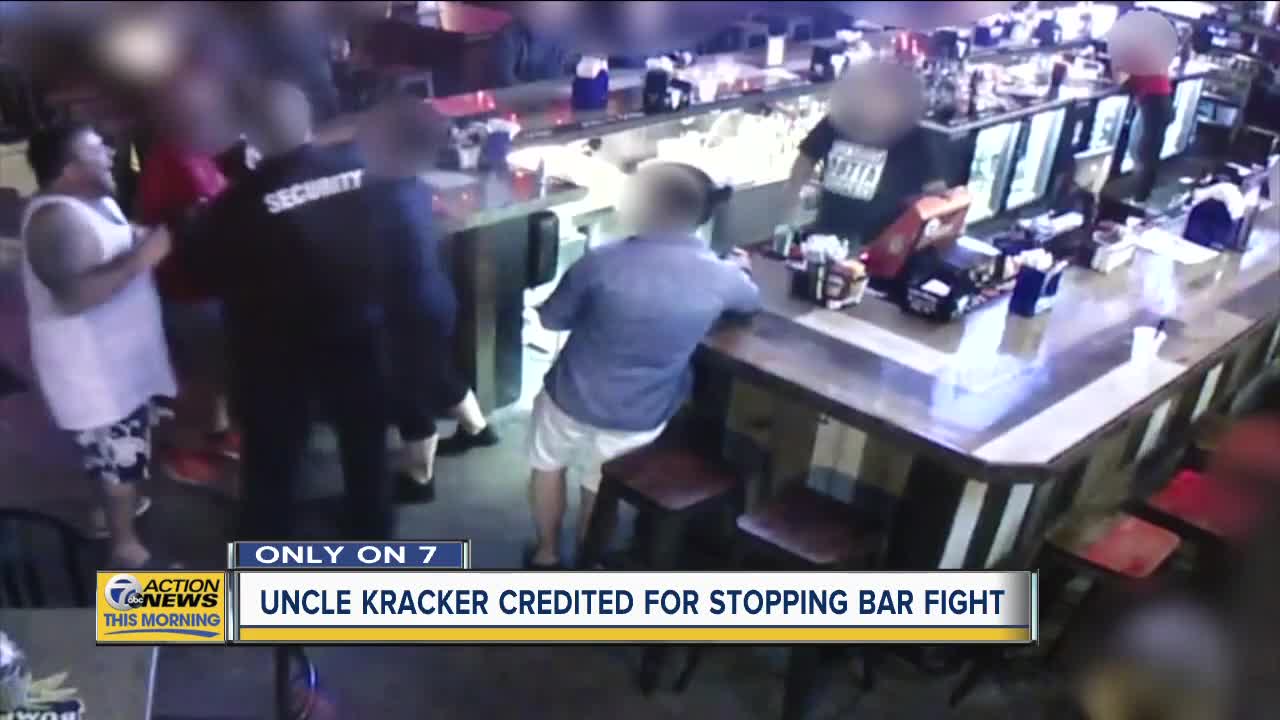 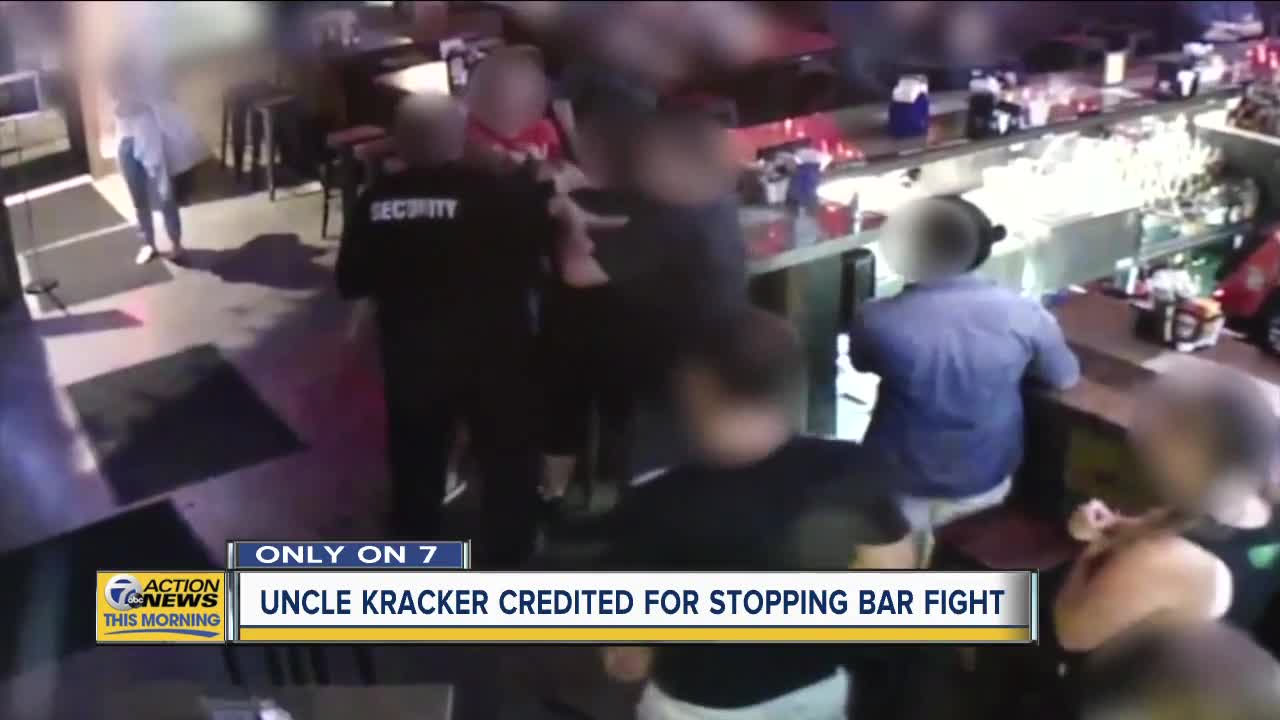 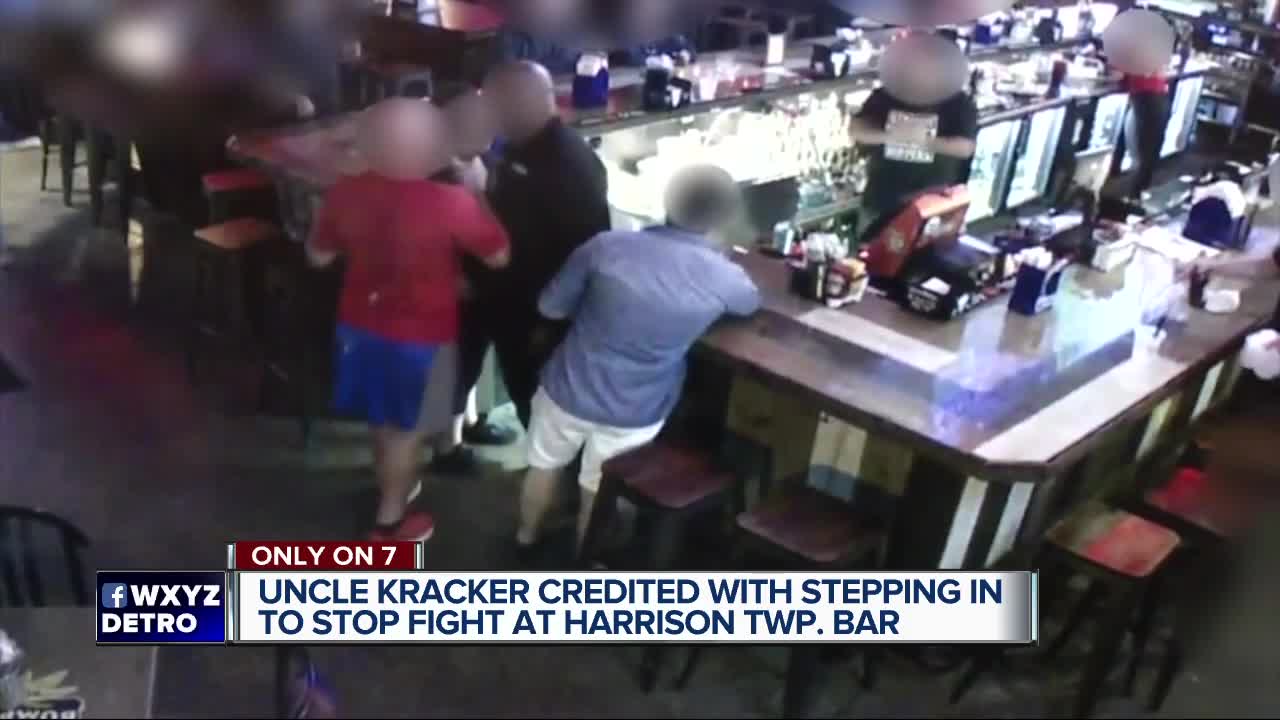 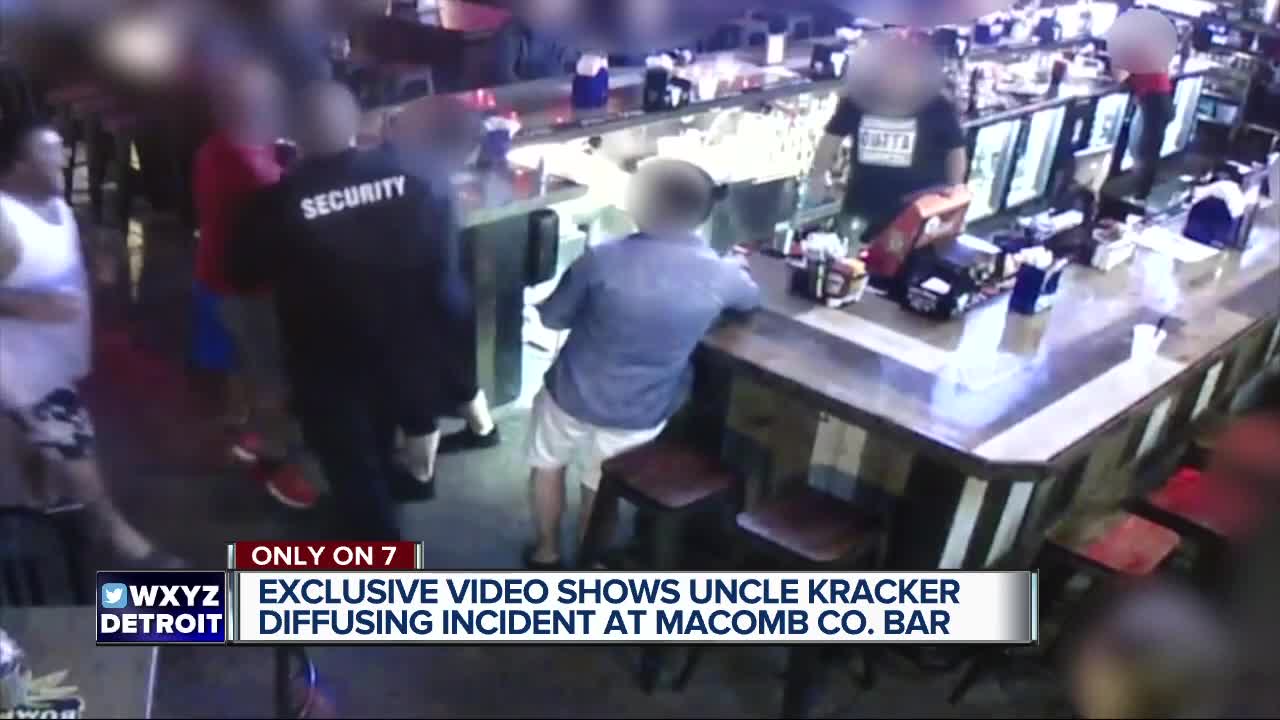 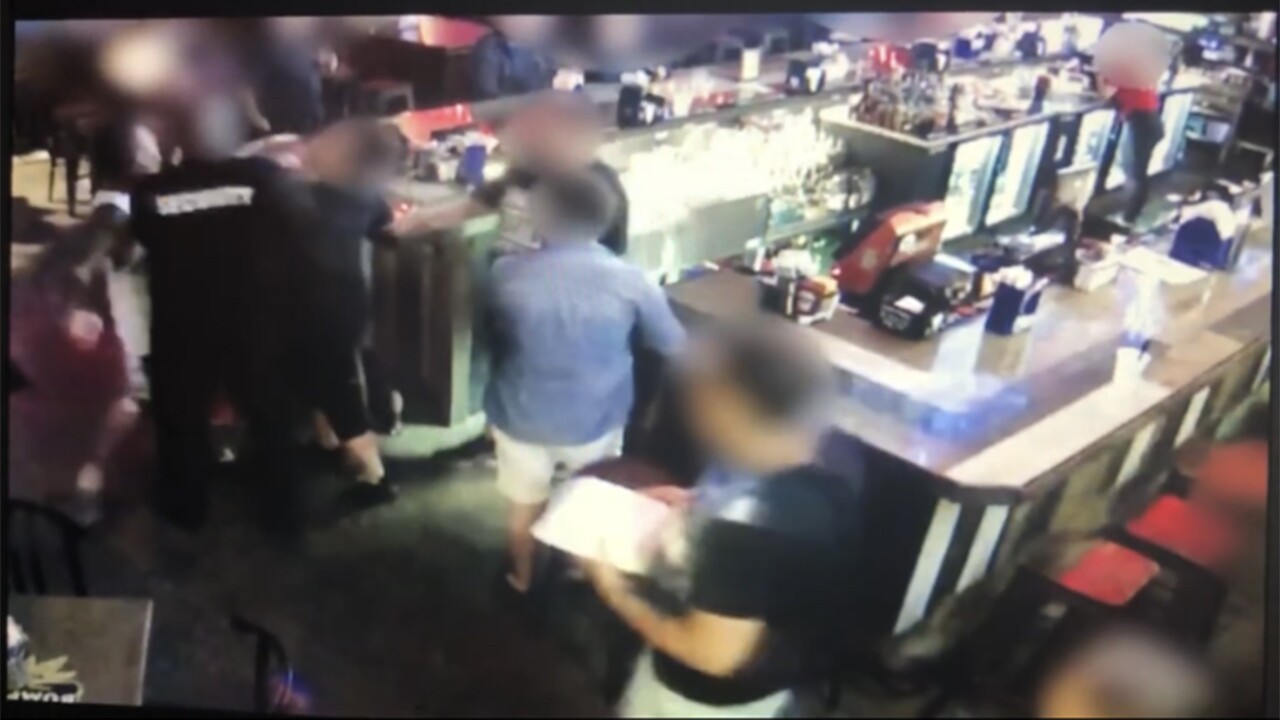 HARRISON TOWNSHIP, Mich. (WXYZ) — It’s a story you’ll see Only On 7. A music star from metro Detroit is getting praise for stepping in to stop trouble at a popular waterfront bar in Harrison Township on Labor Day.

“He really stepped in to prevent tragedy, actually getting in the middle to keep everyone safe. If he was here, I’d shake his hand and say thank you,” says Prosecutor Eric Smith.

During an altercation between his friends and bouncers, Smith says “Uncle Kracker,” whose real name is Matthew Shafer, decided to get in between to stop tensions from escalating at Bumpers Landing Bar.

Once things went further and everyone ended up outside, once again things appeared to be getting more heated.

“Yet again, the singer positioned himself between the bouncer and his friends. He calmly diffused the situation and eventually got a hug before leaving,” says Smith.

The prosecutor tells us no one is being charged with any crimes related to this incident.

So far, neither representatives for the musical star nor the bar are commenting.