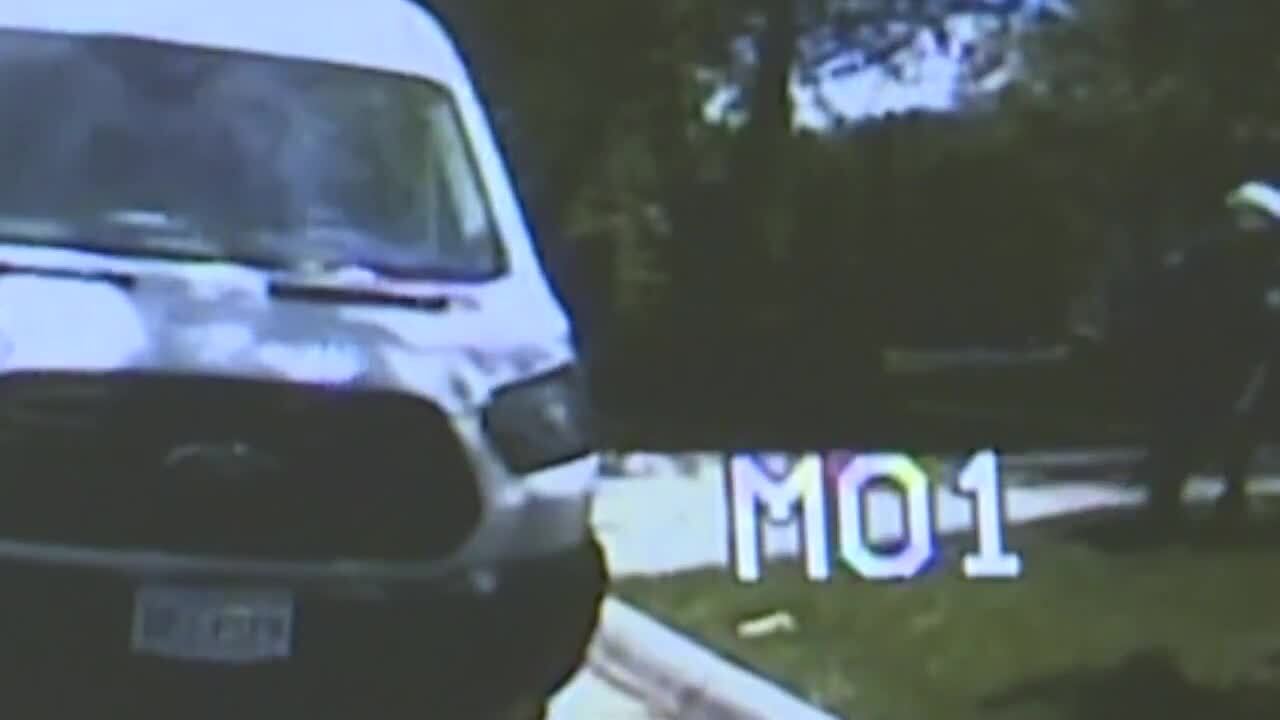 WARREN, Mich. (WXYZ) — Prosecutors say they have denied a warrant request brought against an Amazon driver who was involved in an altercation with a Warren police officer.

The Warren Police Department launched an internal investigation after cell phone video surfaced of a white police officer arresting the black Amazon driver Tuesday for allegedly parking on the wrong side of the street.

As Prosecutors, we have sworn an oath to act with integrity, utilizing balanced judgment to ensure public safety within our communities, while respecting the constitutional and legal rights of all persons. We have an obligation not only to pursue appropriate criminal charges when necessary, but also employ discretion to not authorize criminal charges as certain circumstances demand. 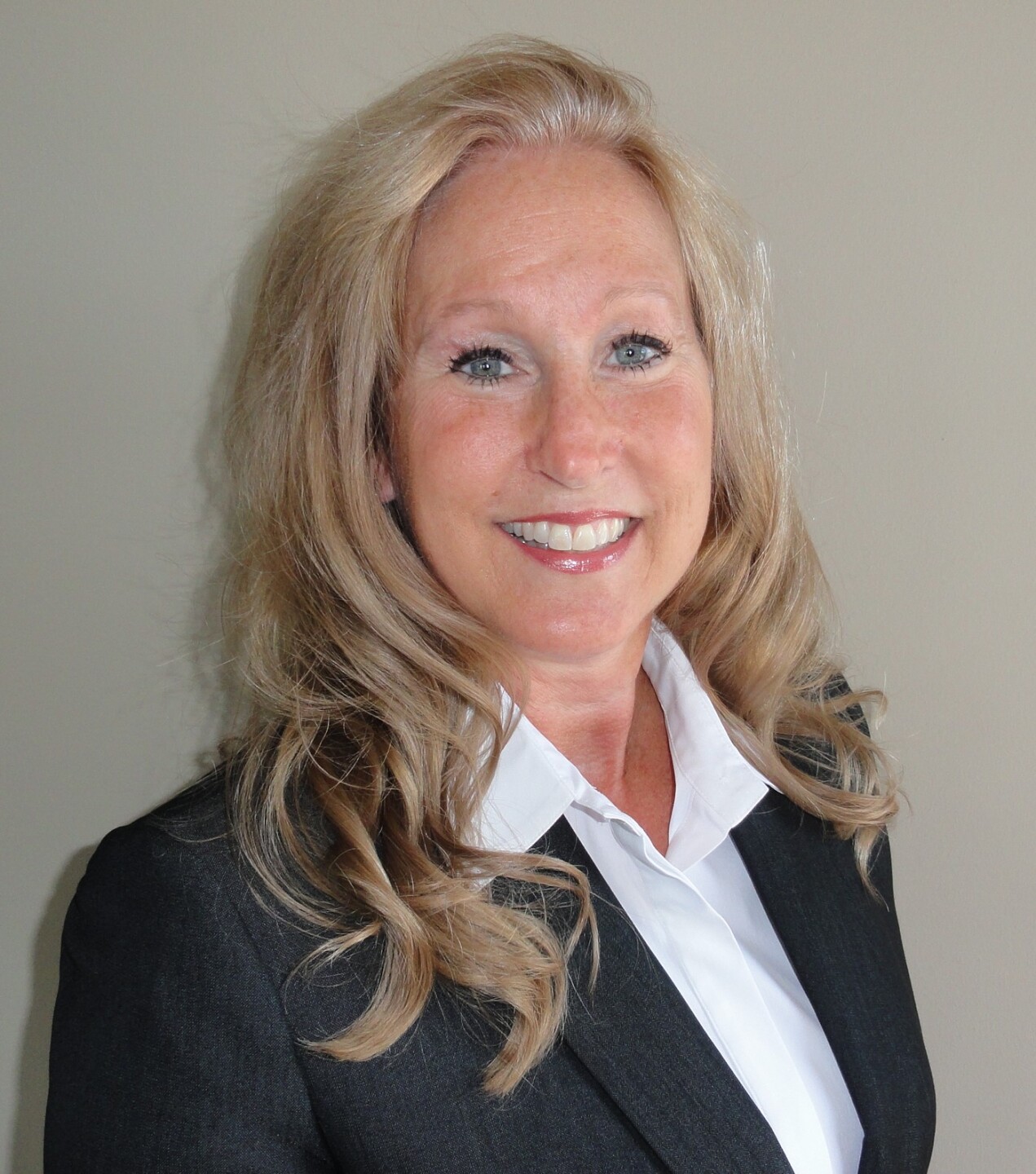 On Wednesday, Warren police released dashcam video of the confrontation to give the public a look at what lead up to the tense arrest on Engelman Street.

Warren Police Commissioner Bill Dwyer said dashcam video shows the driver arguing with the officer when he was asked to show his license 11 times. The driver told police he was just making a quick stop and refused.

Dwyer also says the driver also refused to put his hands behind his back.

After a brief struggle, the driver was put on the ground, handcuffed, and arrested. Nobody was injured during the arrest, said Dwyer.

“It’s a violation of the law if you do not produce your drivers’ license when asked by an officer,” added Dwyer. “That’s what started this whole incident, and if he would have just shown his license, he may have gotten a parking ticket or warning.”

Police had asked that the driver be charged with resisting and obstructing an officer, failure to obey a command, and failure to show a license.

The officer has been placed on paid administrative leave pending the outcome of the internal investigation.

“We see what others see in these videos, and it’s unacceptable," Amazon said in a statement regarding the incident. "We expect a swift investigation and full accountability for those involved. Amazon will deploy all necessary resources to investigate the matter with our Delivery Service Provider, as well as to represent and support the driver.”