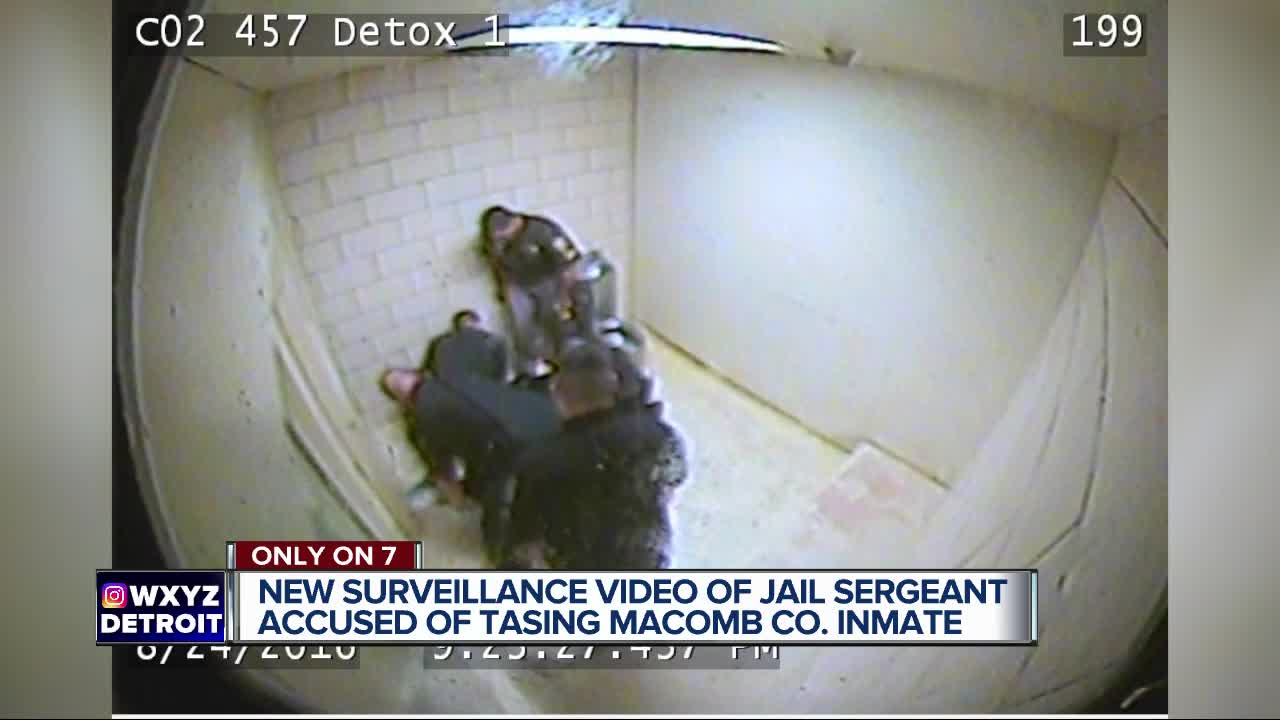 We’ve uncovered more disturbing surveillance video from inside the Macomb County Jail. It involves the same jail sergeant already charged criminally with assault, tasering yet another inmate nearly 3 years ago. 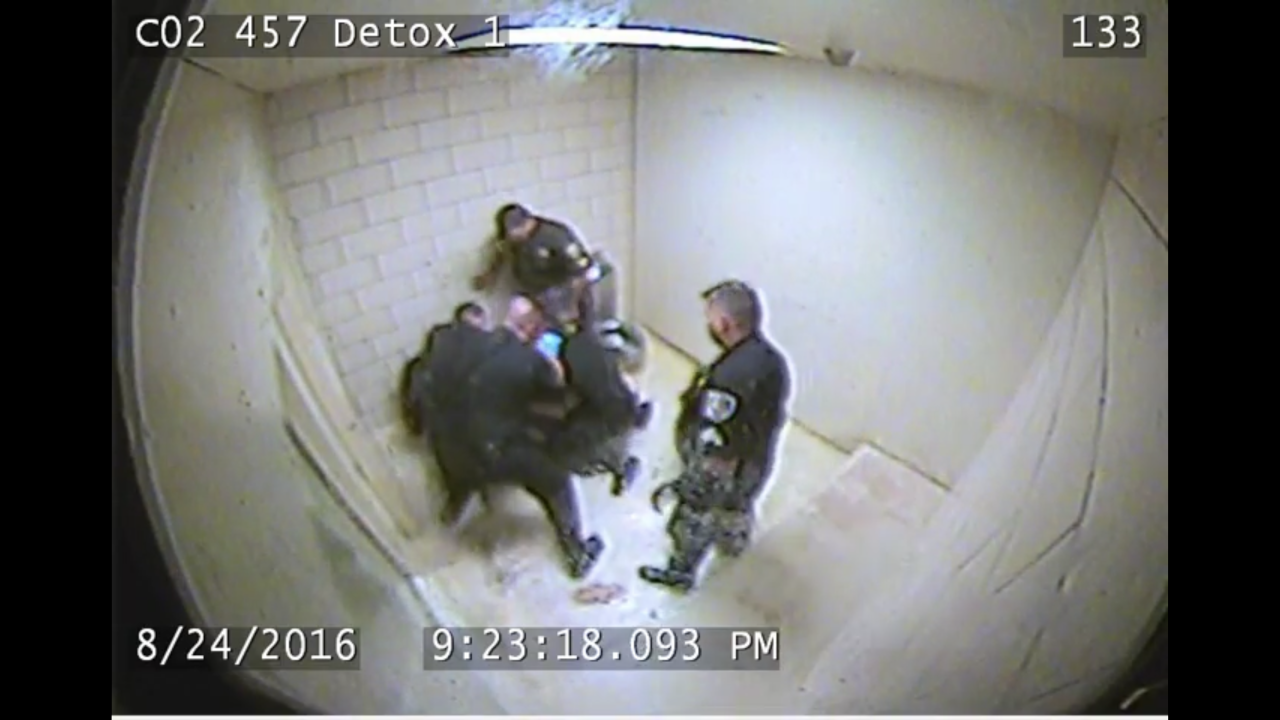 The footage from August 2016, shows James Stanley enter a jail cell where inmate Dequan Flowers is already pinned down by several officers.

Stanley then fires his taser, despite there being no obvious threat to his own safety. The incident has led to an ongoing lawsuit.

“My client has sustained significant post traumatic stress disorder. As well as injuries to his back and head,” says attorney Chris Trainor. “Apparently Stanley felt the need to tase him when there was no need at all. It was a gratuitous tasing, which was unjustified.”

Fast forward to this week. Stanley now faces assault charges for tasering an uncooperative inmate in a recent incident, and, separately, slamming another inmate’s head down into a chair when he was already restrained.

Stanley has also filed a lawsuit of his own. He alleges in court documents, that he was mistreated after he supported another candidate for Sheriff.

He says, “Someone needs to ask Mr. Stanley why he is working in the jail if he doesn’t like inmates. It’s inappropriate for him to have done what he did to these people.”

Today, we learned Stanley also has been previously demoted, for allegedly using excessive force, but had his stripes restored through arbitration.

He’s currently preparing for a pre-trial conference in about a week, and he remains off the job on suspension. At this point, his attorney is choosing not to comment.