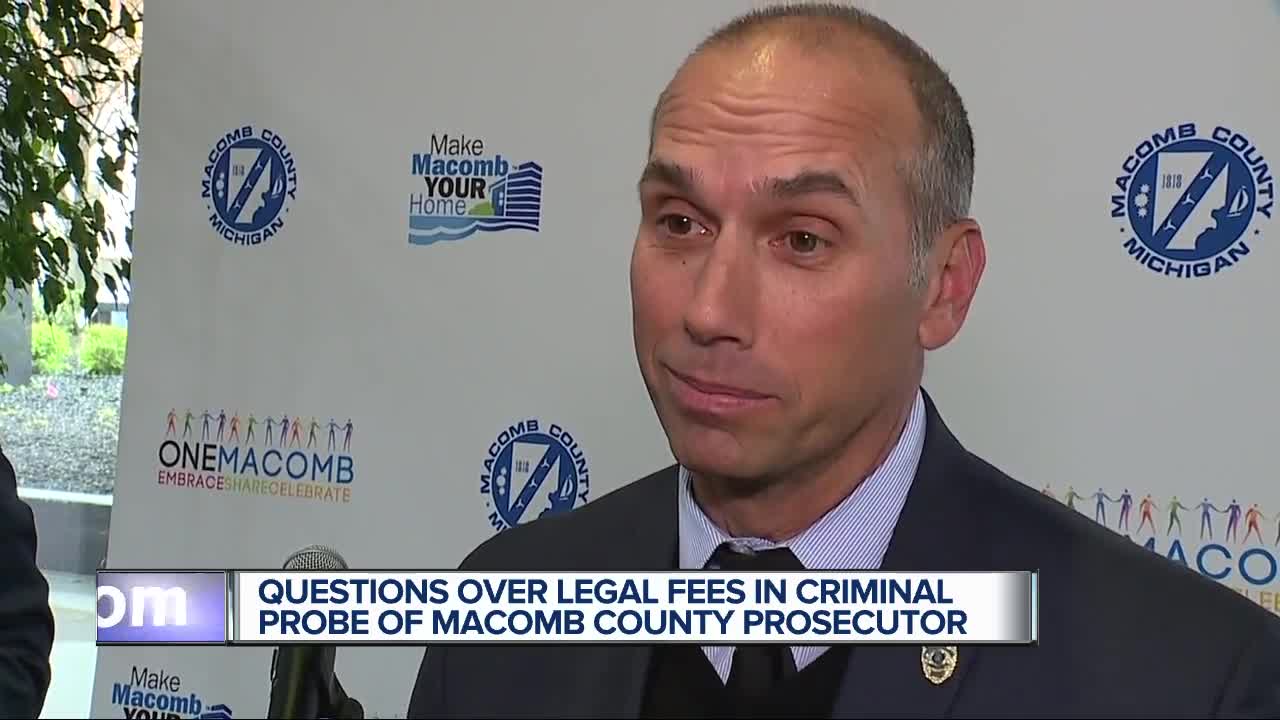 The work has already started and we are told a bill has been submitted for $10,800. Will it be paid?

Smith has refused to provide documents sought by several news organizations and citizens under the Freedom of Information Act as to what State Police seized in their office raid, what’s called a return tabulation that would have been given to Smith.

The County Executive and County Corporation Counsel believe that should be provided under FOIA Law and they believe Corporation Counsel acts on behalf of the Prosecutor. One of the battles over the release of the documents goes before a Judge on Monday in Macomb County.

Eric Smith did not respond to a request for comment today.

We were given this statement from the Clark Hill Law Firm:

As an outside attorney who regularly handles cases and matters involving local government agencies, this is a classic example of when Independent Counsel is necessary as provided under the County Charter. The Rules of Professional Conduct generally prohibit an attorney who is adverse to an official or department in one matter representing the same official or department in another matter. Common sense alone suggests such a conflict should be avoided, especially when government agencies are involved. For everyone’s protection, the Macomb County Prosecutor’s Office needs to have independent legal counsel moving forward.