POLICE: 58-year-old suspect in deadly hit and run tossed out 2 pound bag of weed before arrest 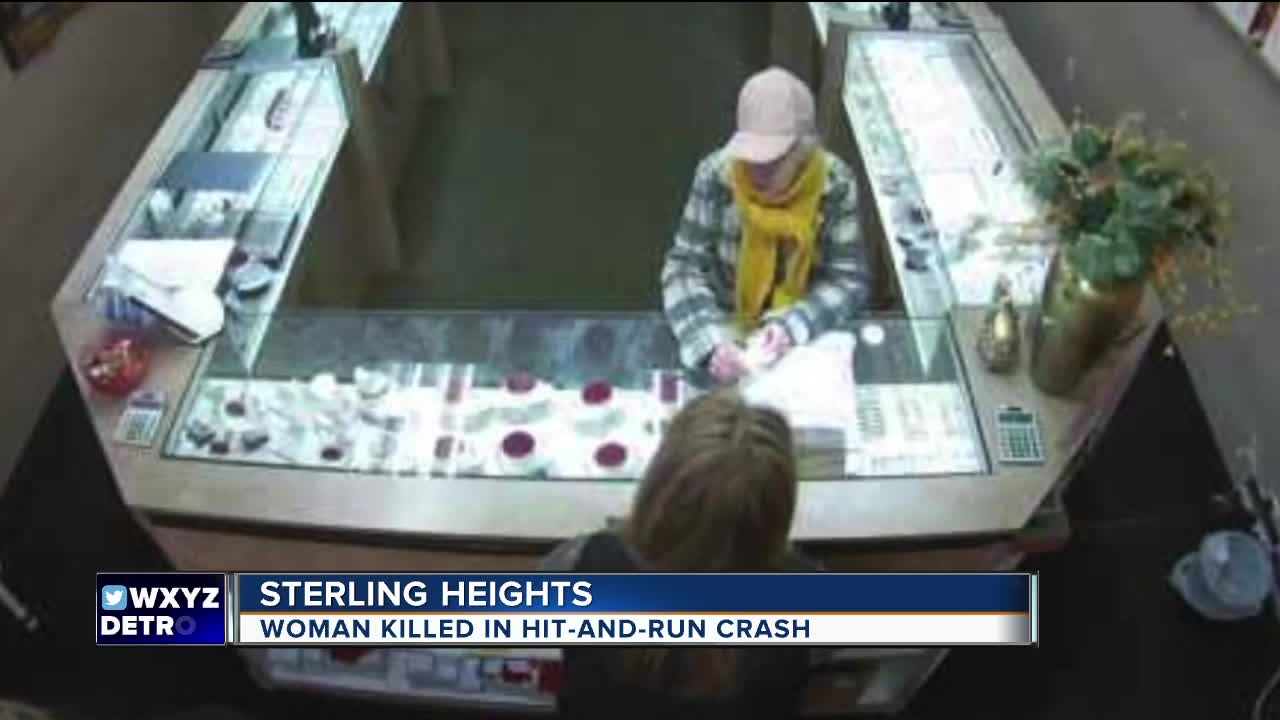 Police are searching for a suspect in a hit and run crash that killed a woman.

Oraha had just sideswiped a vehicle in Troy in the area of Big Beaver and Dequindre, and officers quickly determined his vehicle was the one wanted for just killing a woman in a hit and run in Sterling Heights.

Shirley Bennett, 79, was walking across Ryan Road just south of 16 Mile Road when she was struck by a vehicle that kept going.

Loved ones say Shirley loved to walk and she made a lot of friends along the way, including Sally Hannosh who owns Sally's Fine Jewelry on Ryan Road.

Shirley had just stopped in the store to say hello to Sally and her daughter Megan and give Sally a Christmas gift she had for her granddaughter. It was a porcelain angel and a book Shirley made herself.

In court Friday, Adnan Oraha appeared in court via video to be arraigned on a count of failure to stop at a scene of an accident resulting in death - a felony punishable up to five years in prison.

What didn't come up in court was the Sterling Height's man's criminal past that, according to state records, includes a 2013 drunk driving crash that injured two people in Sterling Heights.

Oraha's license was not suspended in that drunk driving crash, instead it was restricted for three months.

Sterling Heights Police say they are investigating whether alcohol or drugs were involved in Thursday night's hit and run that killed Shirley.

Oraha's family did not want to comment at his arraignment. His attorney claims alcohol was not involved in the crash.

Anyone that may have information relating to this accident is asked to contact Officer J Wilson of the Traffic Safety Bureau at 586-446-2920.