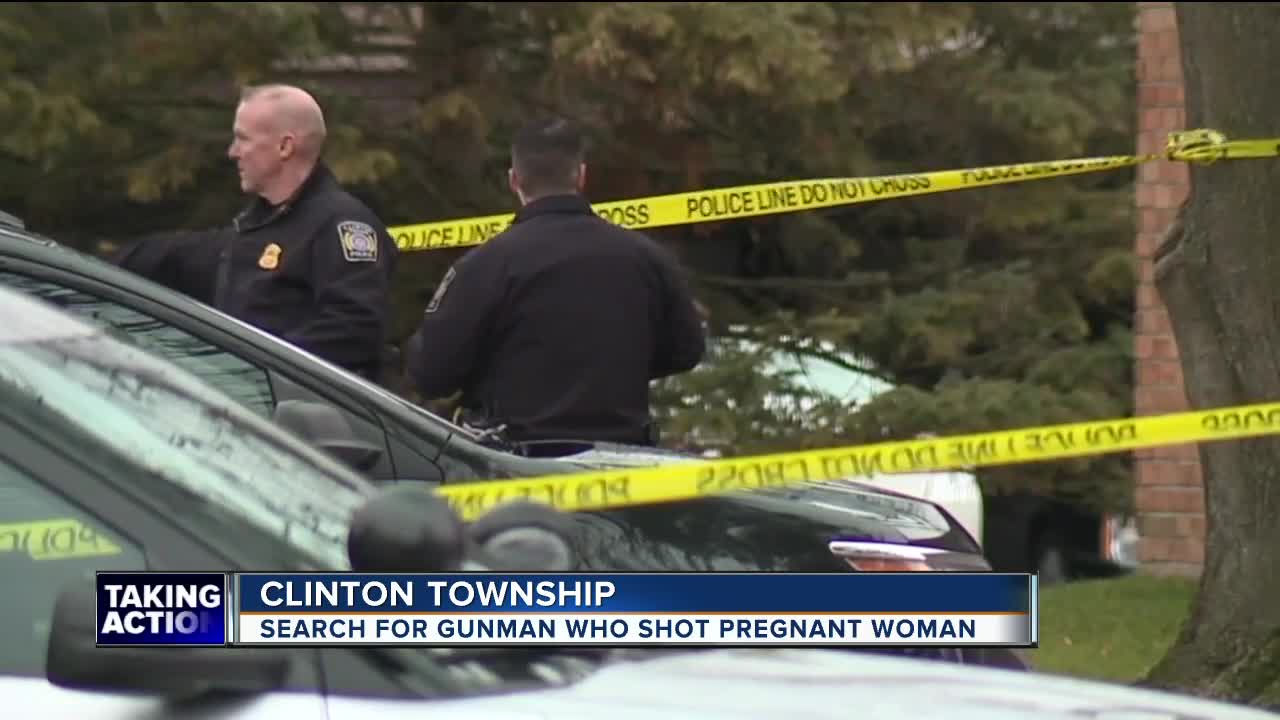 A pregnant woman and her baby are in stable condition after she was shot in Clinton Township. 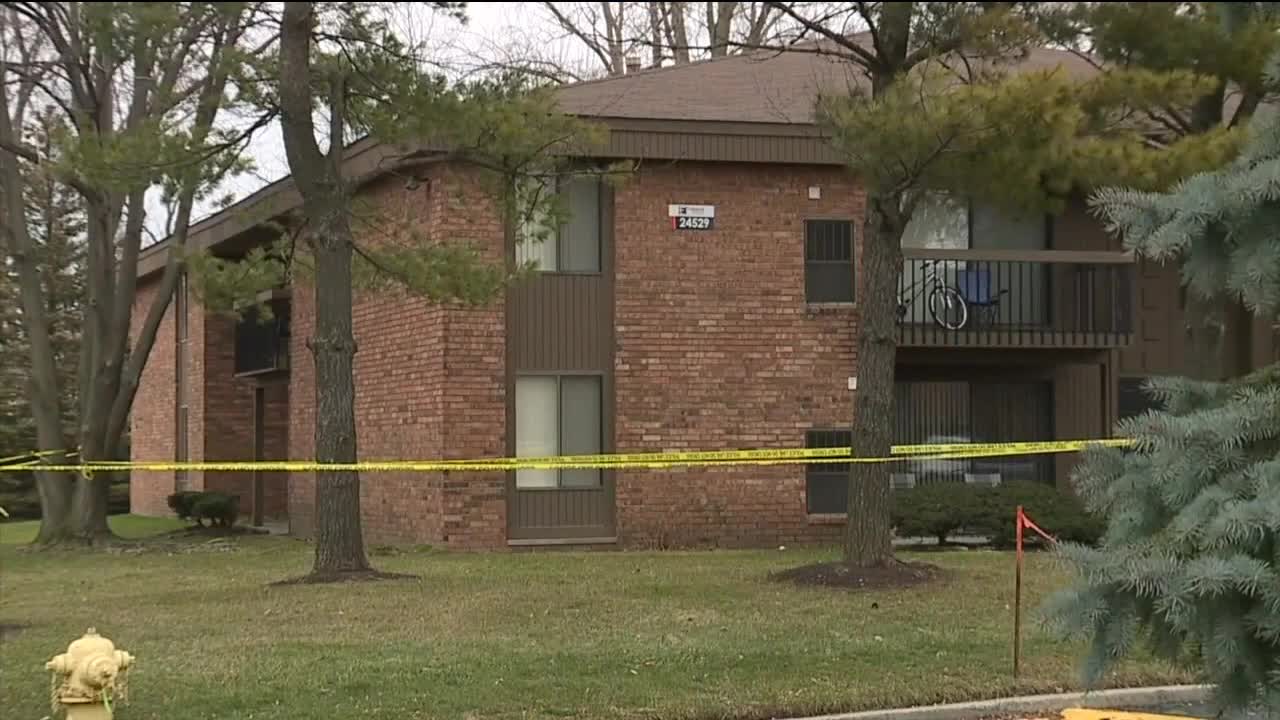 CLINTON TOWNSHIP, Mich. (WXYZ) — Clinton Township police are trying to find the man who shot a pregnant woman as she was walking to her car outside her apartment building Thursday morning.

It happened around 6:45 a.m. in the parking lot of the Eastwood Village Apartments near 16 Mile Road and Hayes.

A man armed with a handgun approached the woman before she got to her vehicle and shot her once in the side of her stomach.

The 31-year-old victim reportedly played dead until the shooter fled the area in a dark colored SUV. She was then able to run back inside the apartment building and knock on a neighbor's door for help.

That neighbor, known as Ms. Pat, said the victim kept saying, "Oh, my God, my baby."

The victim told police she did not recognize the shooter.

Detectives said the woman and her unborn baby were both in stable condition when they were transported to a nearby hospital.

Anyone with information is urged to contact Clinton Township Police.