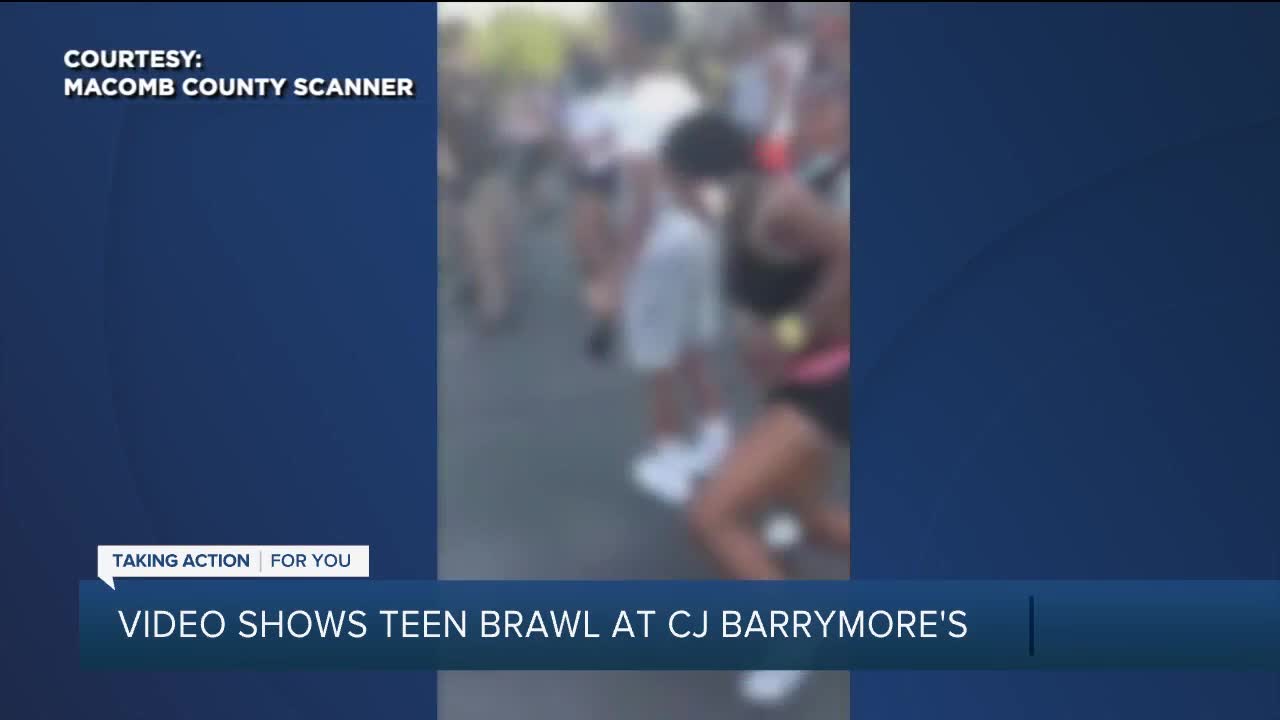 The manager of a C.J. Barrymore’s says he had to speak out, after a viral video showed an altercation between 2 girls, leading to a much larger fight. 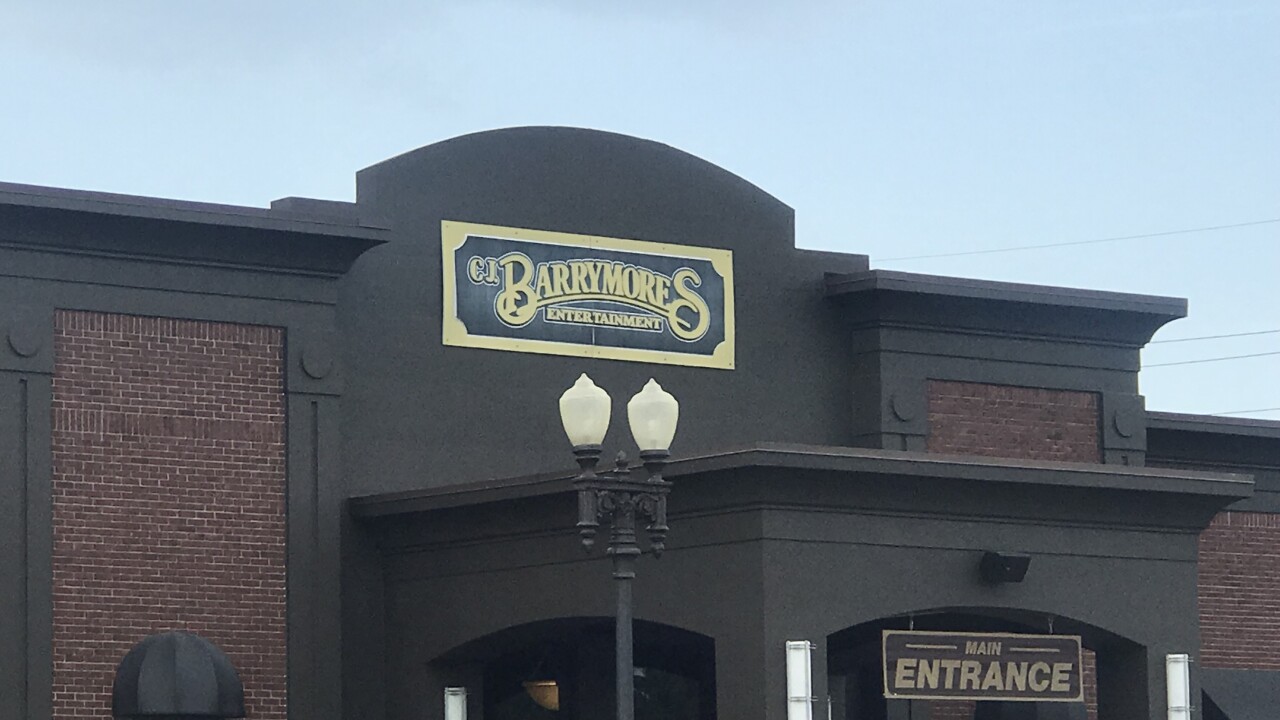 CLINTON TOWNSHIP, Mich. (WXYZ) — The manager of a C.J. Barrymore’s says he had to speak out, after a viral video showed an altercation between 2 girls, leading to a much larger fight.

It took place in Clinton Township on Sunday and ended with police being called.

“One girl Instagrammed another girl’s boyfriend and she initiated a fight,” says GM David Dalpizzol.

Police say there were no major injuries and no arrests. The business now requires one adult to three kids at minimum, and they’ve added security.

“Parents have to own it. They run the rides. Kids get some free time but it’s parents' responsibility,” says parent Natalie McGee.

In the meantime, police are still investigating the incident that resulted in numerous kids joining in the scuffle.

“Some people are getting upset with us for new rules and regulations, but the bottom line is we’ve put changes in place to control this. With all the new security, we’re going to make this as safe as possible,” says Dalpizzol.

He adds, in addition to more monitoring to make sure parents are with kids, they do reserve the right to permanently ban someone for causing trouble.