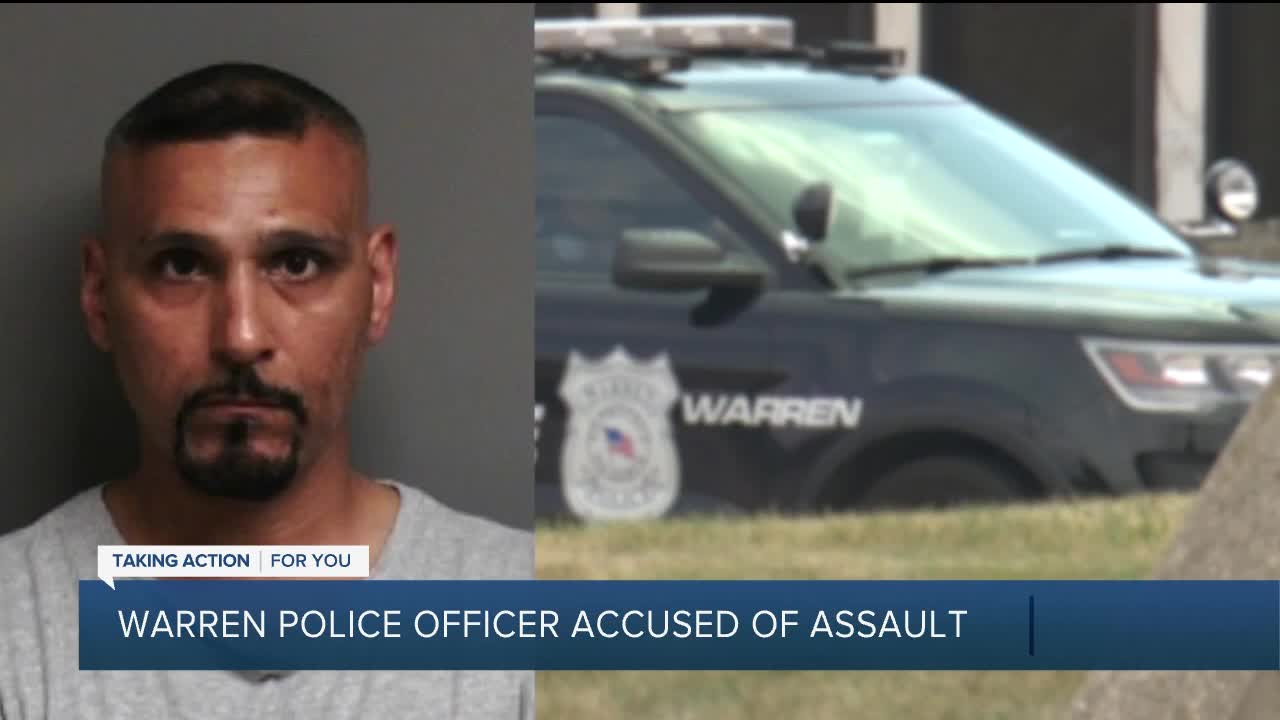 "I think he had a feeling I was with somebody and he just can't handle it," Melissa Khan said about her ex-husband Anwar Khan who is accused of assaulting Melissa and a male friend of hers. 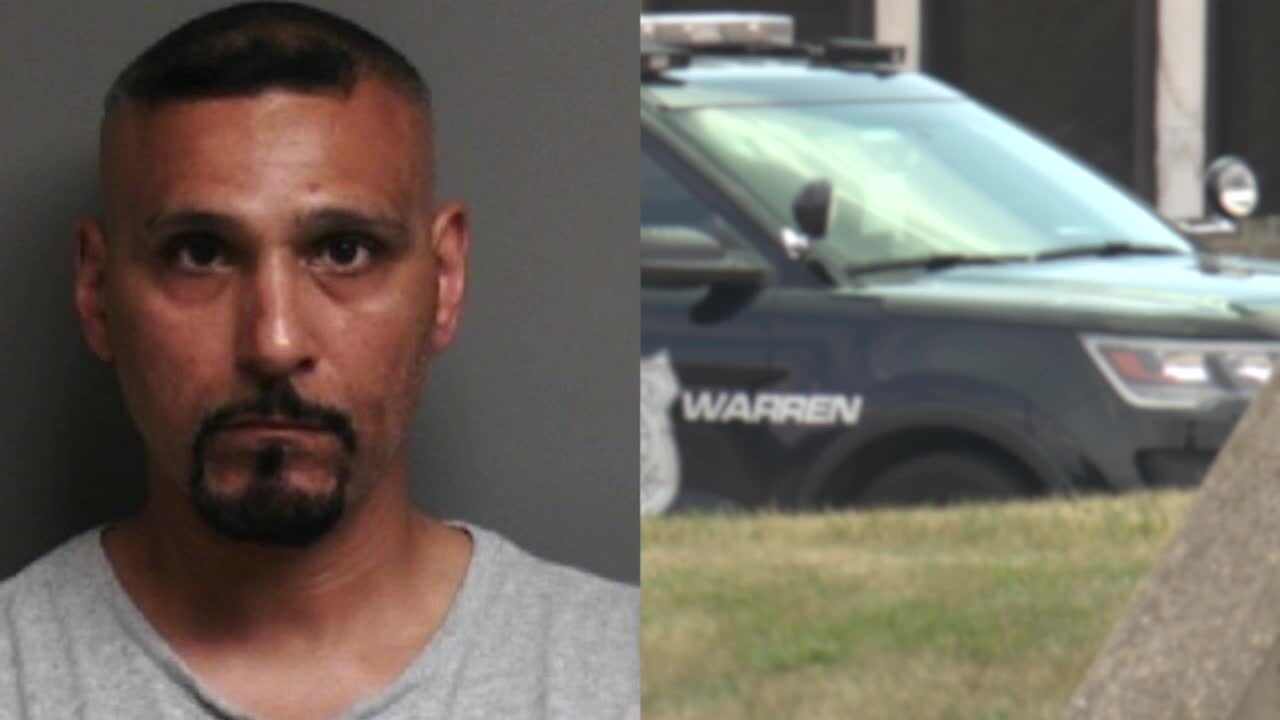 WASHINGTON TOWNSHIP, Mich. (WXYZ) — "I think he had a feeling I was with somebody and he just can't handle it," Melissa Khan said about her ex-husband Anwar Khan who is accused of assaulting Melissa and a male friend of hers.

Anwar Khan, 48, is a 20 year veteran of the Warren Police Department, but he was off-duty at his home in Washington Township on July 4 when his 16-year-old daughter called 911.

Melissa said she had been staying at her ex-husband's home for several days last week to visit their children.

She told 7 Action News that Anwar had been granted custody of their three children, ages six, nine, and sixteen because she was in jail on an alcohol-related case and missed court hearings.

Around 10:45 Saturday morning, Anwar Khan went outside and allegedly confronted his teenage daughter and her boyfriend who were sitting near a creek.

The teen's boyfriend ran off but investigators said it's alleged that Anwar then began to assault Melissa's male friend who had been napping nearby.

"He had a mission," Melissa said about her ex, and the moment her friend said he attacked him. "He was sleeping on his back, literally, on his back on the ground and he just started pummeling him in his face."

Anwar allegedly threatened the man with his firearm before returning to the house where Melissa said she'd been sleeping.

"(He) just ripped me out of my bed, screaming and told me he (expletive) my N-word boyfriend up," she said.

On Friday, Anwar Khan was arraigned on multiple charges including misdemeanor Domestic Violence and felony Assault with a Dangerous Weapon.

He was given a $10,000 personal bond and ordered to stay away from his daughter, his ex-wife and her friend.

"He's not going anywhere," Khan's defense attorney John Dakmak told the judge during his client's arraignment. "We are fighting these allegations. We have had no discussions of a plea at this point. We're prepared to counter any evidence presented by the people in this case."

Anwar Khan is now on unpaid leave with the Warren Police Department.

Warren Police Commissioner William Dwyer said Officer Khan has an excellent work record and is entitled to due process.