'He needs to stay in prison,' relatives of three murdered in 1984 fear possible release of convicted killer 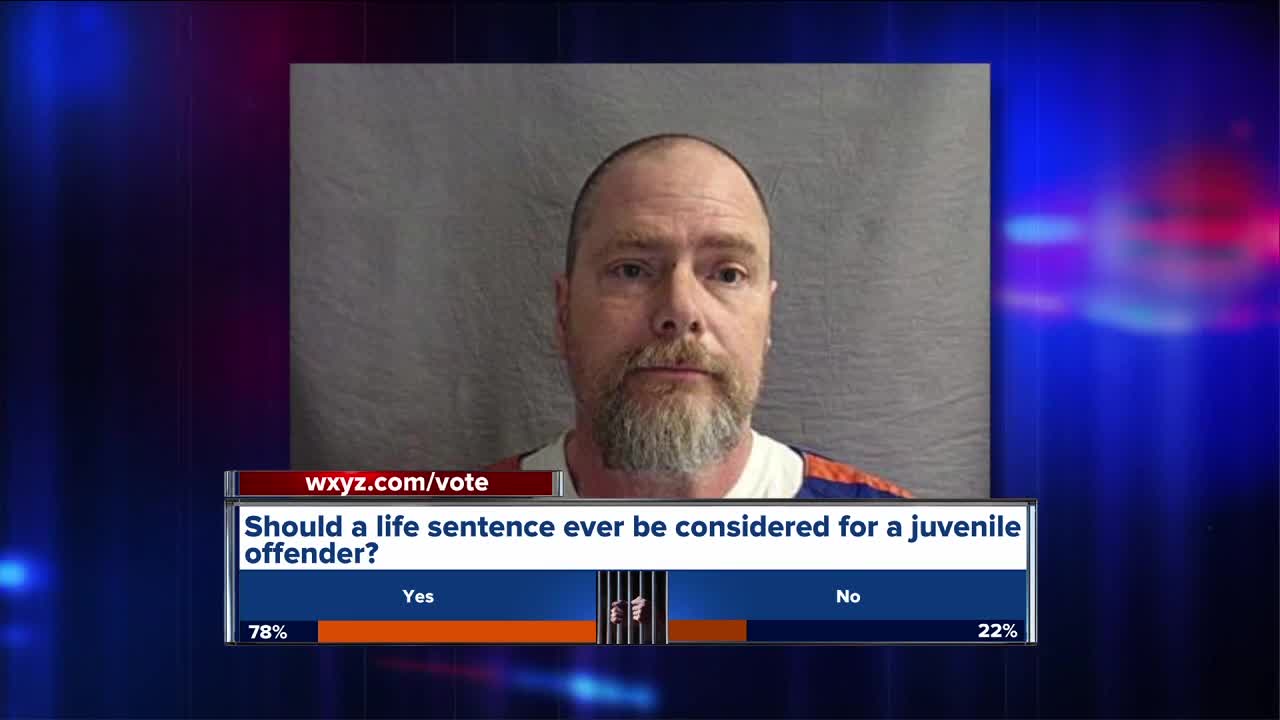 A man who was convicted of a brutal murder when he was 17-years-old could be released since he was sentenced to life in prison. 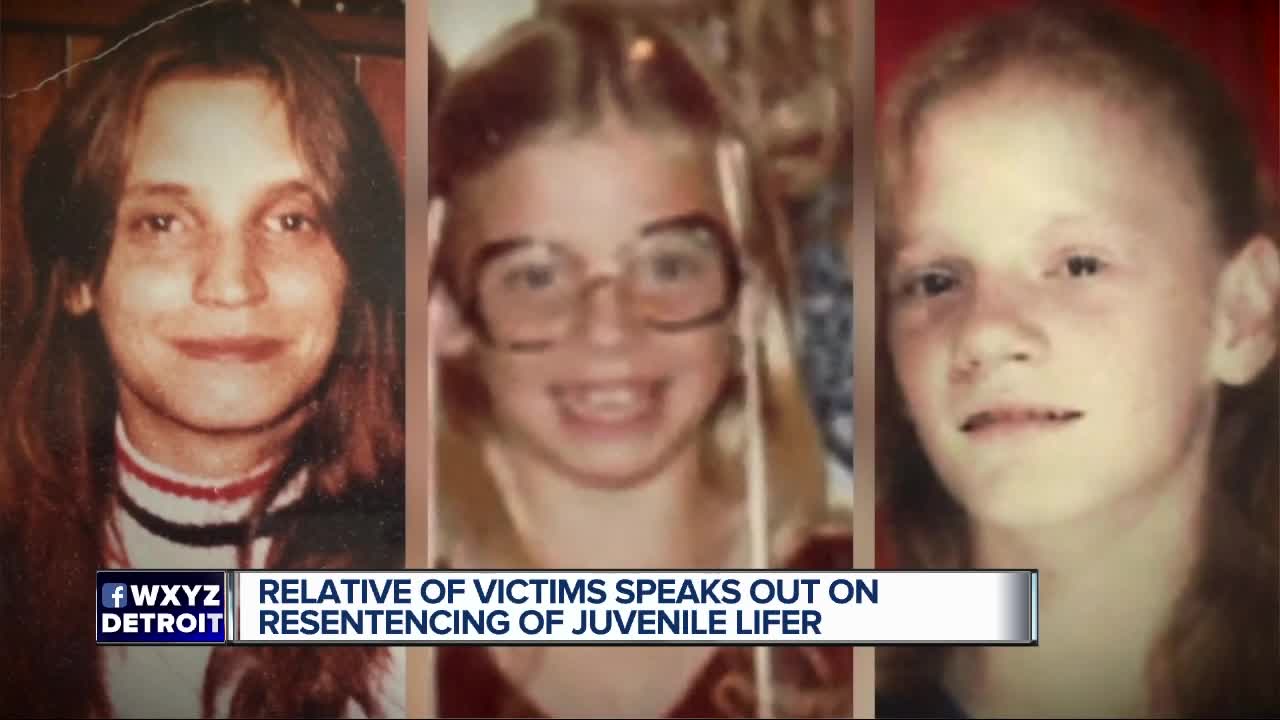 Kvam, 52, is serving life in prison for the sexual assault and the murders of a teenager, woman and a child.

Kvam is set to appear in an Oakland County courtroom Friday for a resentencing hearing, and that alone is a nightmare for Barbara Lovell.

"Monster is what I call him. I don't even use his name," said Lovell.

At the age of 17, Kvam was sentenced in the 1984 stabbing deaths of Lovell's sister 15-year-old Wendy Lovell, her aunt, 27-year-old Joann Bray, and Bray's nine-year-old daughter, Chastity Bray.

"What he did to that nine-year-old little girl is enough to crucify him," said Lovell.

Kvam's resentencing hearing is the result of a Supreme Court decision that found that juvenile offenders ordered to serve mandatory life sentences unconstitutional.

"He needs to stay in prison," said Lovell. "I wish we had the death penalty, but we don't. But he does not deserve to walk free."