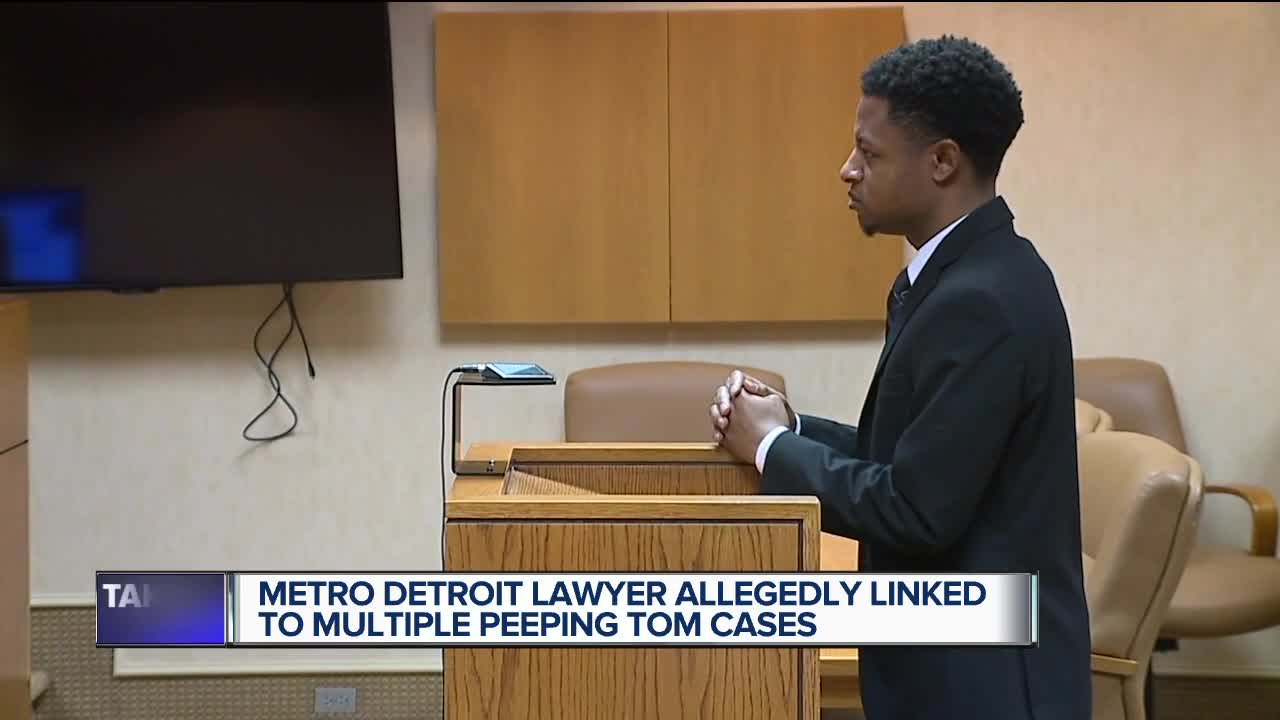 He is accused of living a shocking double life. By day Donovan Johnson worked as an attorney. At night Bloomfield Township Police say he was a Peeping Tom. 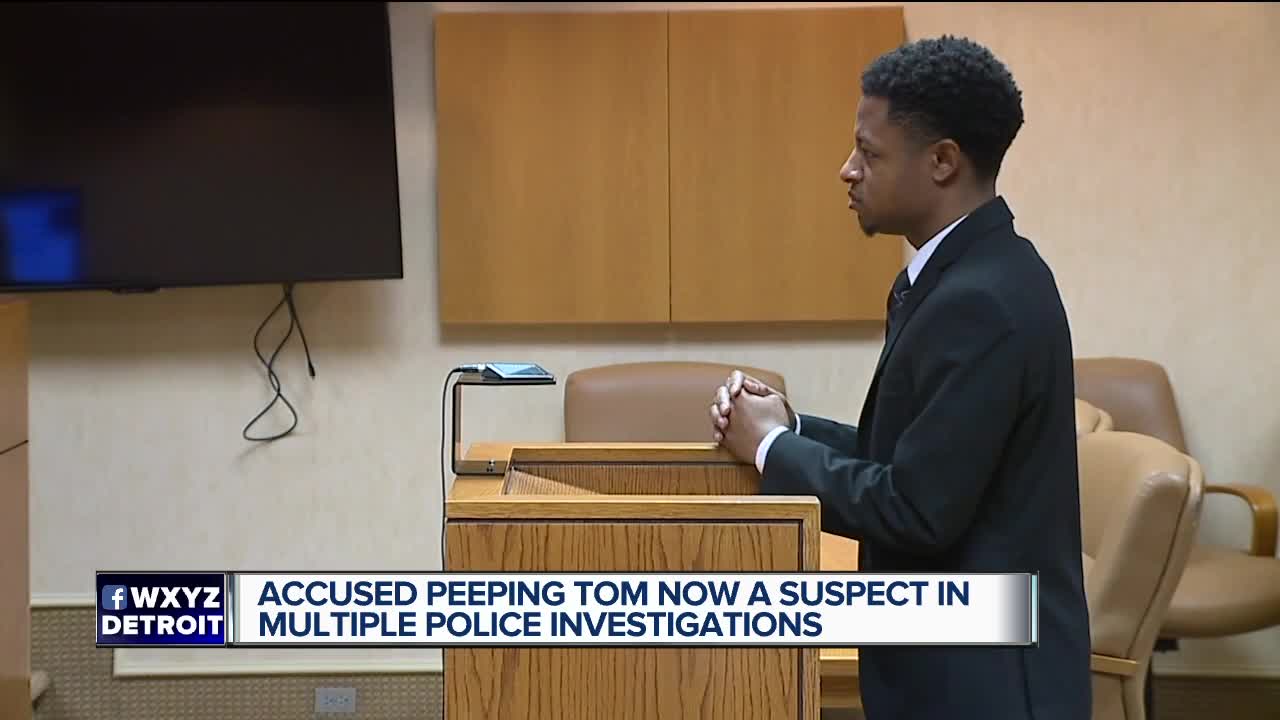 BLOOMFIELD TOWNSHIP, Mich. (WXYZ) — He is accused of living a shocking double life. By day, Donovan Johnson worked as an attorney. At night, Bloomfield Township police say he was a Peeping Tom.

“It was a little surprising he was an attorney, but we established it was an individual who lived in the area,” said Lt. Paul Schwab of the Bloomfield Township Police Department.

RELATED: Suspected home invader wakes Troy woman by touching her leg, runs off when she screams

He says after getting complaints from a family on Spinning Wheel Drive in Bloomfield Township, they released the family’s surveillance video hoping for tips from neighbors made aware. They didn’t just wait for tips, they also started watching undercover. They then arrested Johnson walking out of a back yard.

“He was wearing the same jacket he had been seen in in the other surveillance videos,” Schwab said.

Police say it turns out he had also just been caught on camera again.

“We have a real solid case,” Schwab said.

Johnson appeared in 48th District Court for a pre-trial hearing Wednesday. Judge Marc Barron asked if either side had any objections to 48th District Court handling the case after making the disclosure, he professionally knew one of the victims at the home where the peeping happened.

“One of the alleged victims in the matter is an attorney that does some work in this building and in other courts around the county,” Barron said.

Neither side had any objection to Judge Barron carrying on with the case. It raises the question, is the peeping connected to the legal profession? Police don’t think so.

As a matter of fact, the Oakland County Sheriff’s Office and Troy police are investigating whether he is connected to other Peeping Tom investigati, including one that happened in this neighborhood on Amberwood in Troy.

“It was a nightmare,” said one victim who wants to withhold his name to protect his family.

In August, a man didn’t just look in the windows of his home. He came inside and grabbed the leg of the daughter of the man we spoke to. She woke up to see him touching her. Her father says the family suffered numerous sleepless nights from the anxiety that followed.

While Donovan Johnson is not charged in connection to that case, Troy police say he is currently a suspect.

“It will not be over until he is proven guilty,” said the victim.

7 Action News asked Johnson and his attorney for comment as they left court. They declined the opportunity.

He has pleaded not guilty to the charge in Bloomfield Township.