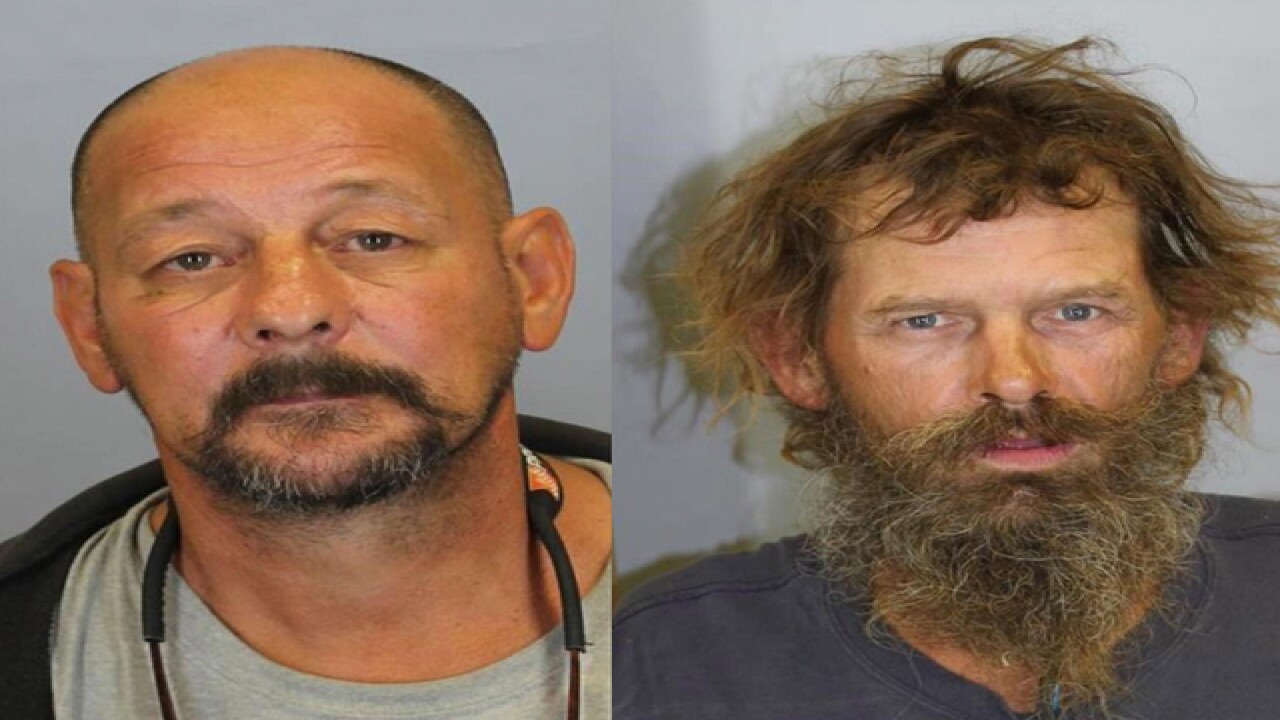 They’ve been busted for drinking and driving a whopping eight times each.

Now, not one, but two men are now locked up for the same offense.

It was in Lake Orion where both men were spotted driving under the influence.

On two separate occasions, Lake Orion police say they recently busted the serial drunk drivers along a stretch of M-24.

First, on Saturday night, police saw Gary Osborn riding a motorized bicycle out of a Shell gas station and into the path of several vehicles.

Police say his blood alcohol content was .18 - more than double the legal limit. The 57-year-old has seven prior convictions for drunk driving.

Just one night prior on Friday, police also took 54-year-old Douglas Bowman off the streets. He was allegedly also more than double the legal alcohol limit and also had seven prior drunk driving convictions.

Police say he hit a curb in his white pickup and admitted to urinating in his pants. Officers say he failed a sobriety test.

Both men are being held at the Oakland County Jail.