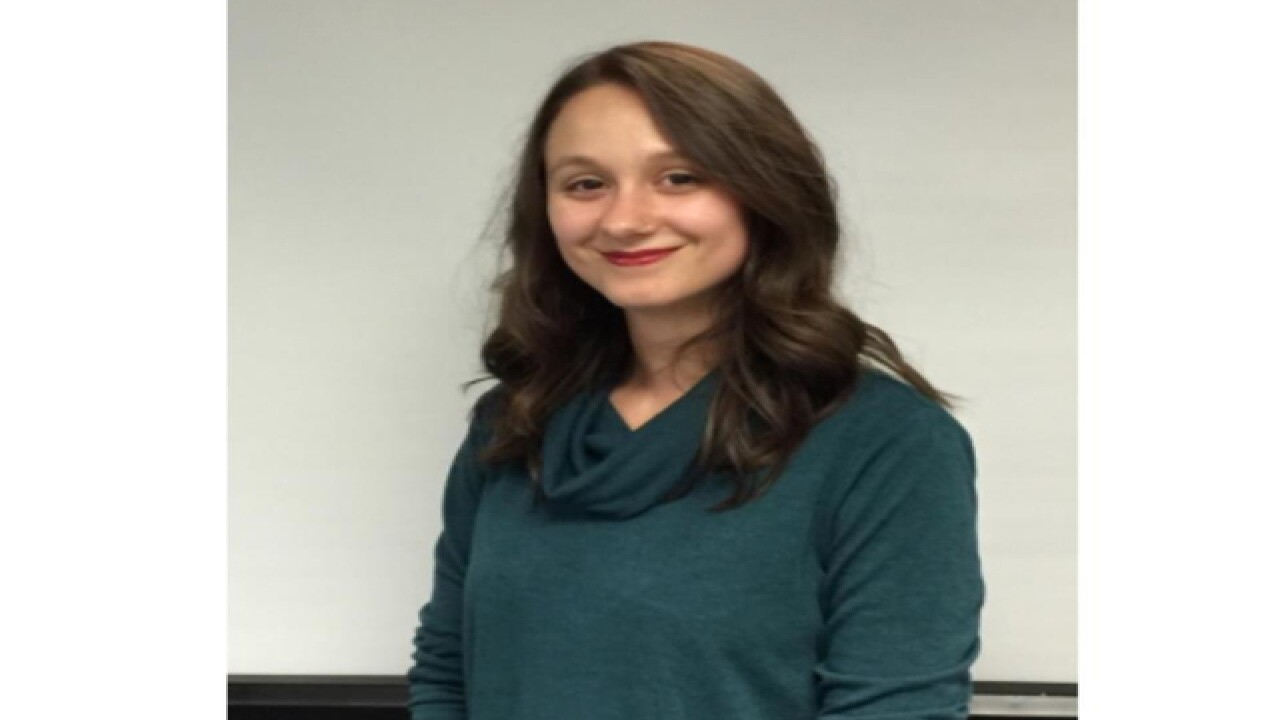 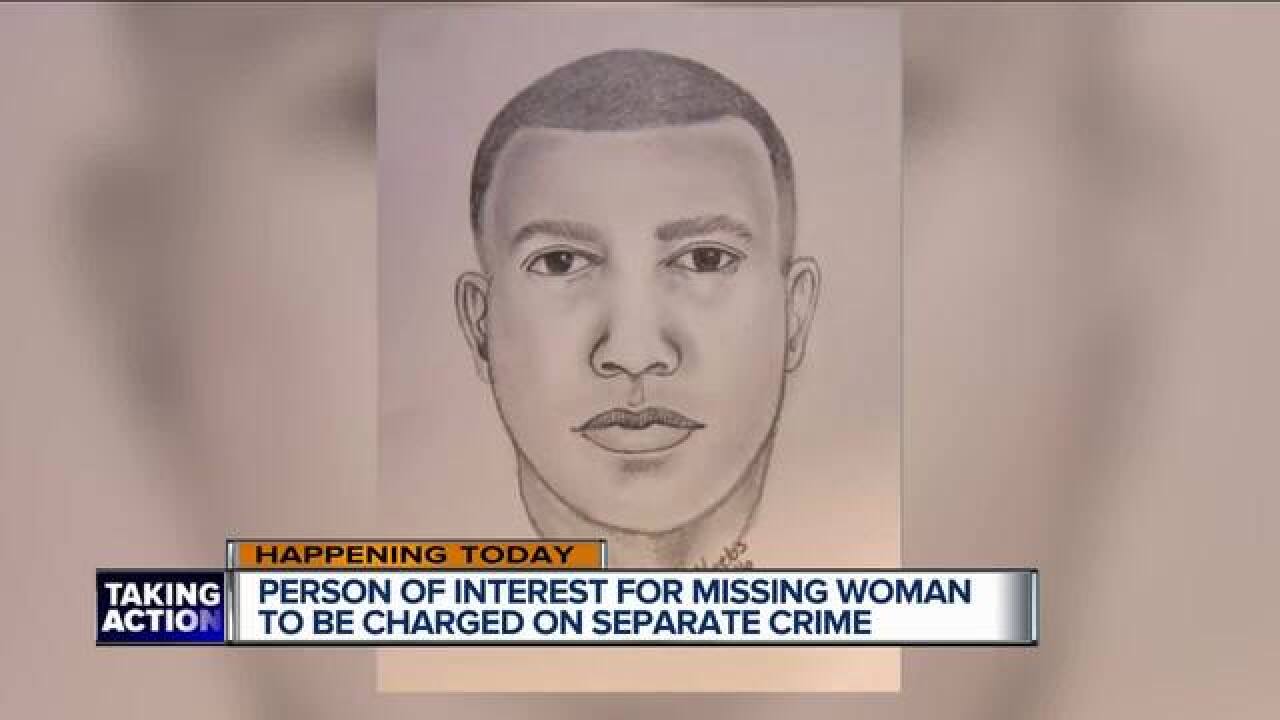 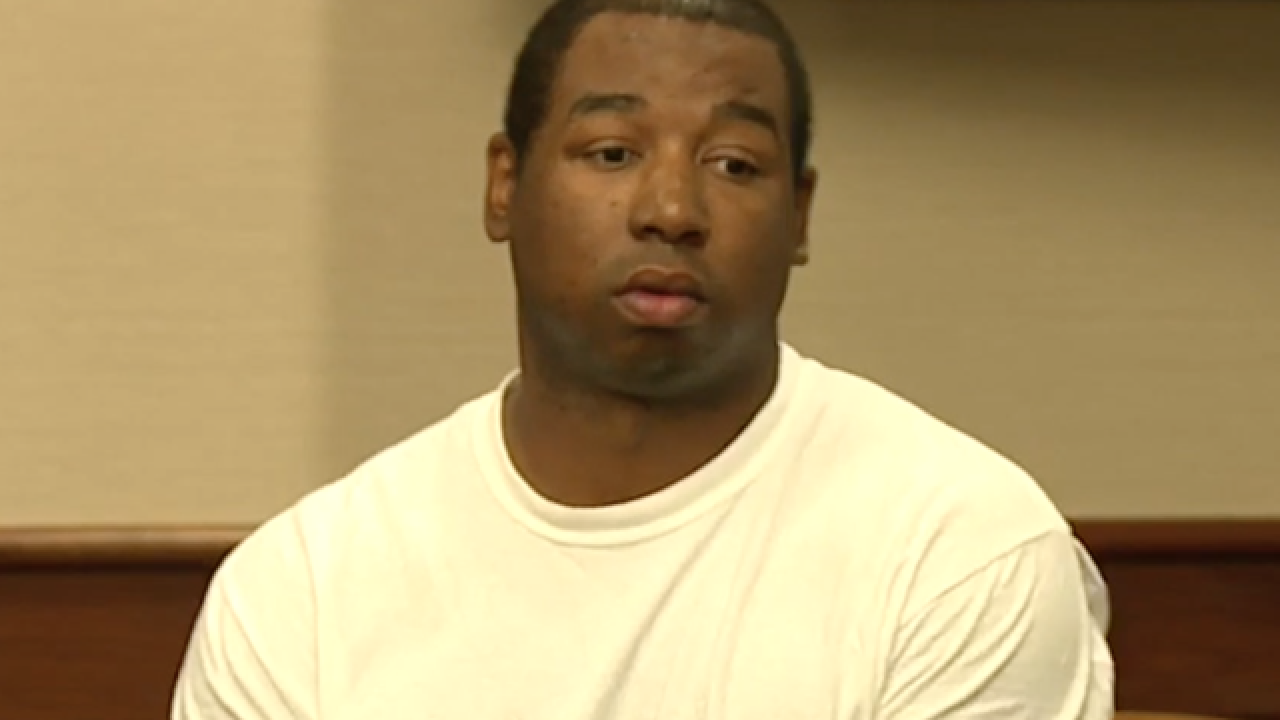 The person of interest in the Danielle Stislicki missing persons case has been arrested in connection with the previously unsolved attempted rape of a woman in Livonia, the 7 Action News Investigators were first to report.

Police say a 28-year-old woman was jogging when she was grabbed around the neck and hit on the side of the face. The man and the woman reportedly fought as he tried to drag her toward the Rouge River.

The woman was able to fight the man off and ran, where she was able to flag down a passing driver. She then used the driver's cell phone to call 911.

Police searched the area, but were unable to find the suspect at that time.

Months later, investigating led them to an arrest.

The man in custody was arrested by Livonia police Tuesday morning. He is expected to be charged Wednesday.

Stislicki, who is from Farmington Hills, has been missing since December of last year.

The person of interest---a former security guard who worked with Stislicki---had his Berkley home searched months ago by police. Evidence was taken from the home, but no charges were issued from Farmington Hills police.

We aren't naming the man arrested as he has not yet been charged.

Action News broke the news of the arrest to Stislicki’s father, who along with the rest of the family has been waiting patiently for answers in her case.