Porch pirate wanted in Franklin for stealing packages has been identified 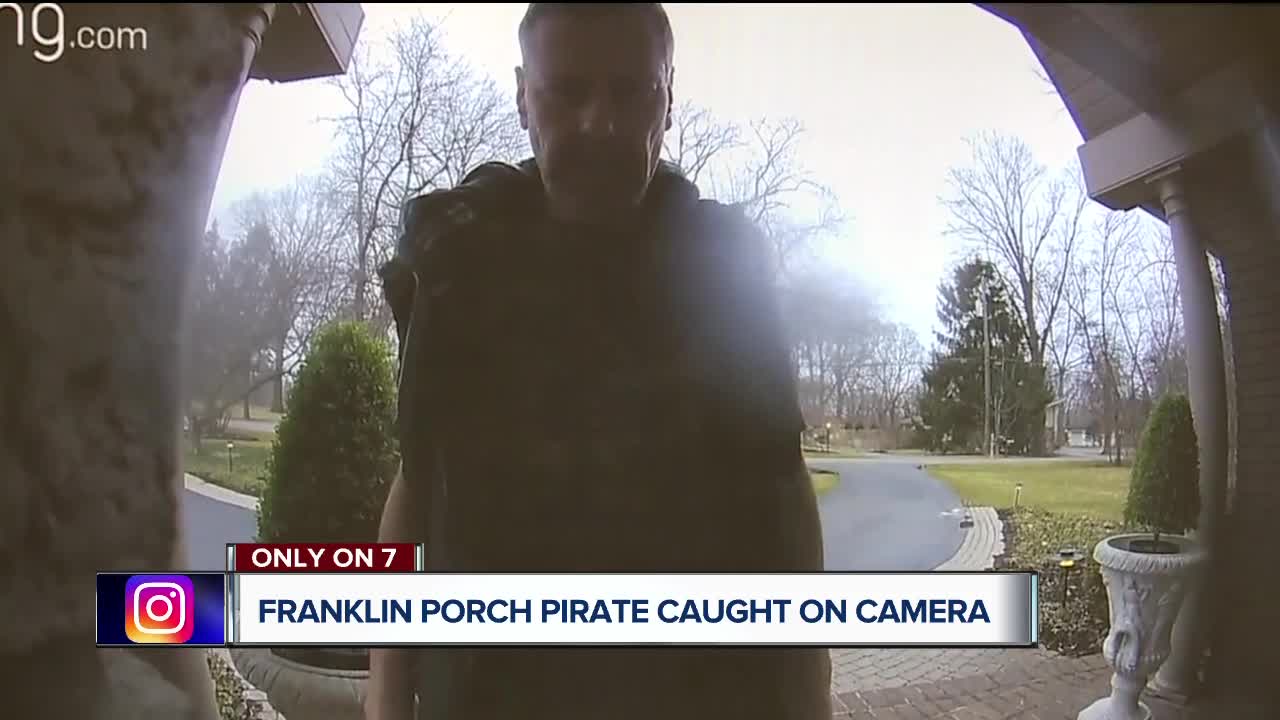 A porch pirate has been caught on Ring camera making off with packages in the evening hours, in the city of Franklin. 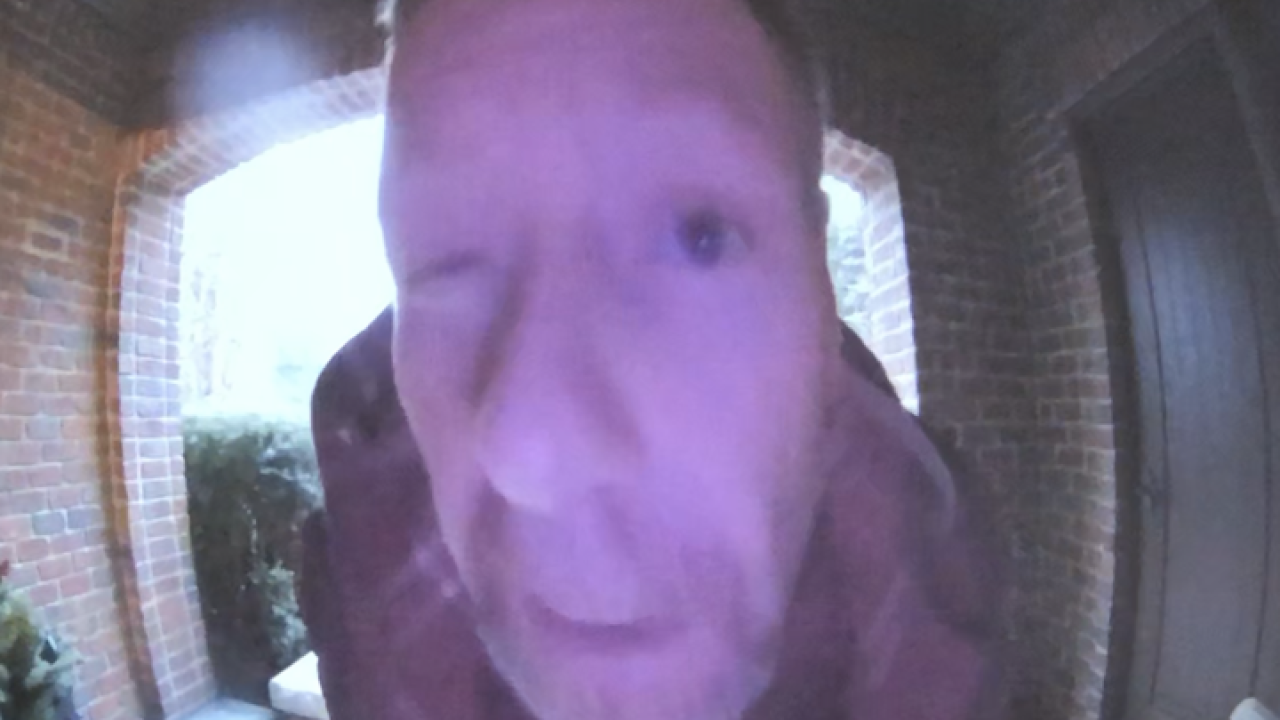 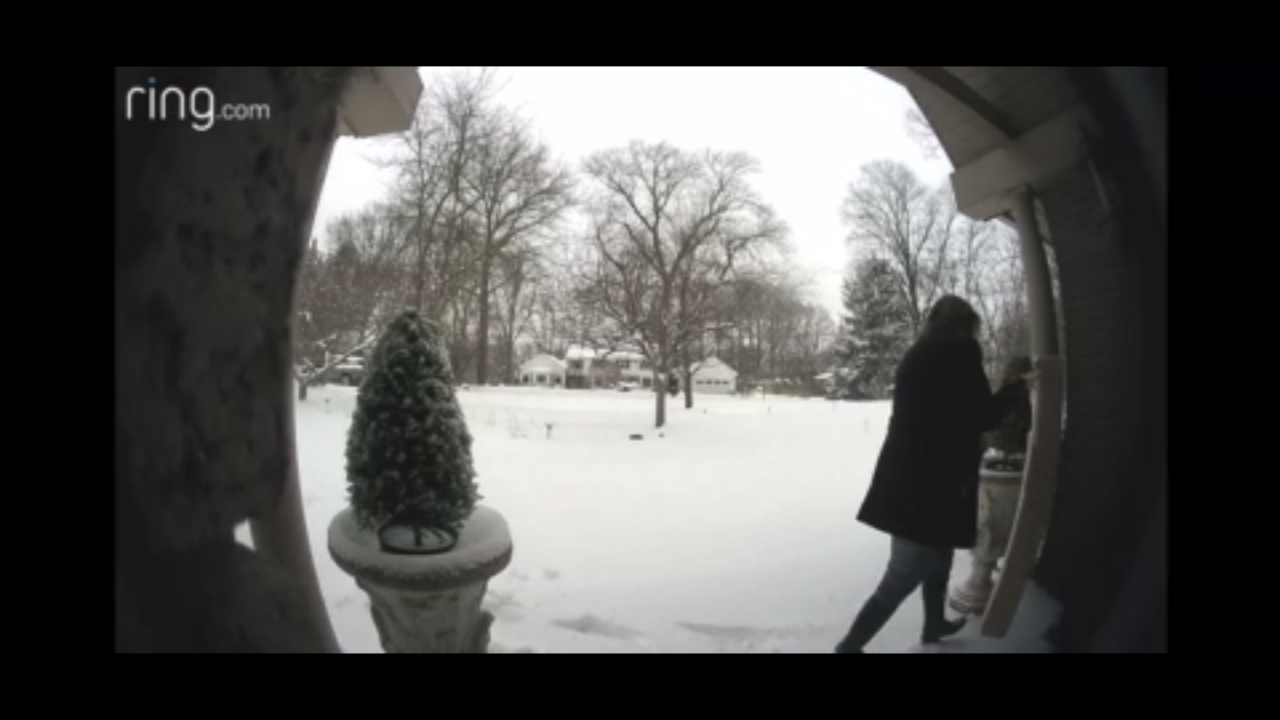 FRANKLIN, Mich. (WXYZ) — A porch pirate has been caught on Ring camera making off with packages in the evening hours, in the city of Franklin.

Even more bizarre, police say a woman who is unidentified, later returns to the scenes to give the packages back.

The incidents took place in the area of Franklin Road and 13 Mile Road Thursday evening, and police suspect there are more victims out there.

“Some residents called in and said they thought he was confused,” says Franklin Police Lieutenant Mike Bastianelli.

He adds, “Rang the doorbell. Knocked. After determining no one was home, he took two packages and left the location.”

Police say in addition to Ring camera video, footage also shows the vehicle the suspect came and left in.

His vehicle is described as a newer model, red, smaller size SUV.

Police say they identified the man and woman in the video have been identified. Police say an investigation is ongoing. The tip came as a direct result of our story.