'Super nice to everyone, made everyone laugh,' friends remember South Lyon East football player who unexpectedly passed away after surgery complications 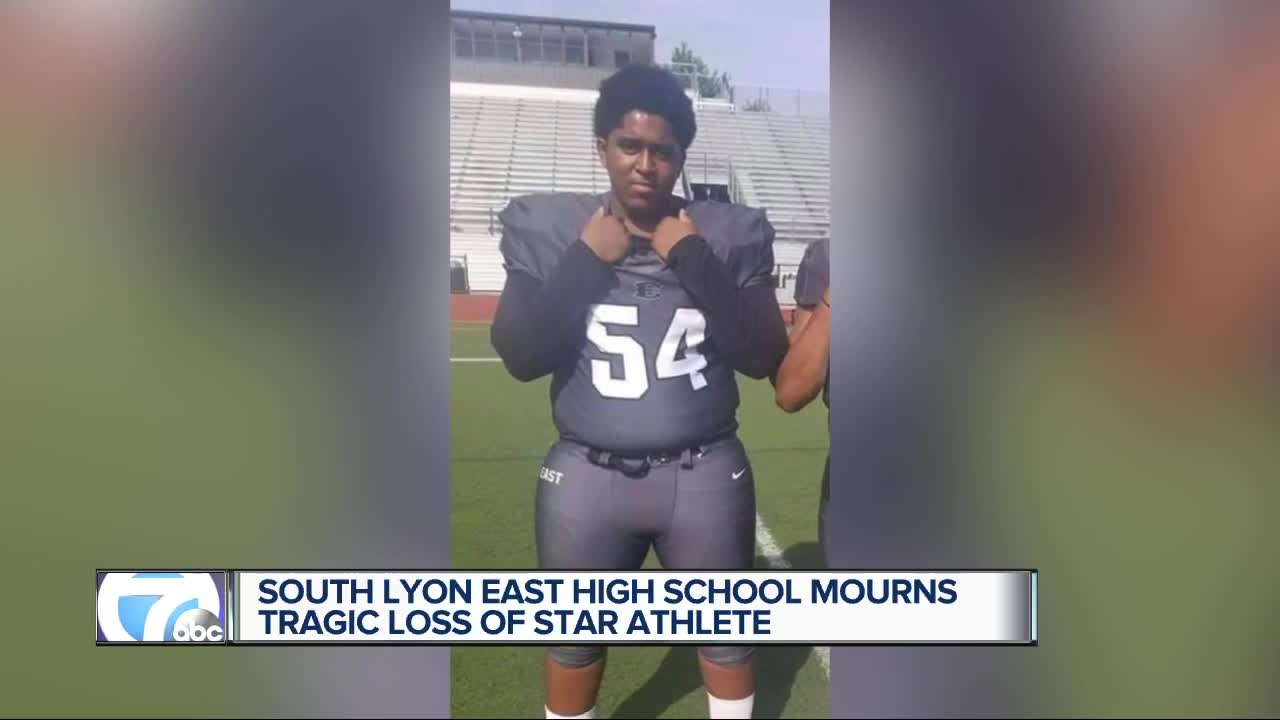 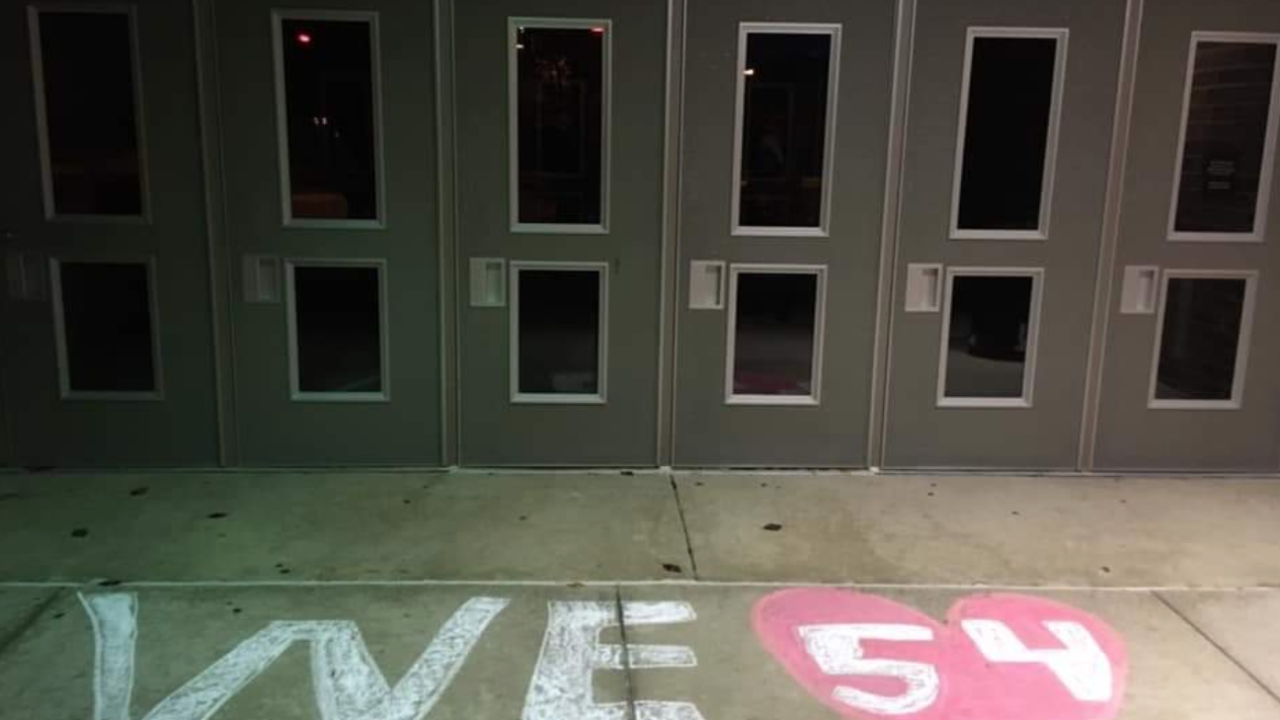 She met Trevon or 'Tre' during freshman orientation, and the two stayed close friends.

Tre passed away unexpectedly Friday, following complications from a knee surgery. He was hurt during a recent game.

According to South Lyon East Head Coach Joe Pesci, the 6"4, 300 lbs junior was very athletic for his size, and had a bright future in football.

#54, Tre's number, is now written in chalk outside the high school's entrance.

A Go Fund Me Page created to help support Tre's family has already raised more than $20,000. The page is filled with heartfelt comments about Tre, from classmates, community members, players, and coaches.

"Coaching Tre was a great joy in my life. He always had everyone laughing. I was looking forward to watching him grow up," wrote Trevor VanAsselt.

"I was devastated to hear of your loss, his colorful smile and infectious positive attitude will be sorely missed. The football team and the South Lyon community will never forget the impact such a bright young man had," wrote Alaxandar Barnes.

Warthman remembers Tre as the nicest person in school, and someone who always made class more fun.

“Super nice to everyone, made everyone laugh," she said.

This sudden loss is affecting the entire community, including the Lyon Township Fire Department; they're sporting white ribbons on their rigs to show support for Tre and his family.

“We found out about it and some of the guys at the fire department wanted to show their support and this is just a way that we can do that," said Deputy Chief Douglass Berry.

"His community is heartbroken. He wasn't just a player respected by his coaches and teammates he was a friend and student loved by so many here at South Lyon East High School and in the South Lyon Community," according to the Go Fund Me for Tyler's family @wxyzdetroit pic.twitter.com/QVRz8ZB9A7

Those white ribbons are on almost every tree around South Lyon East, and elsewhere in the community.

“We did them all around the neighborhood on the light posts," Warthman said.