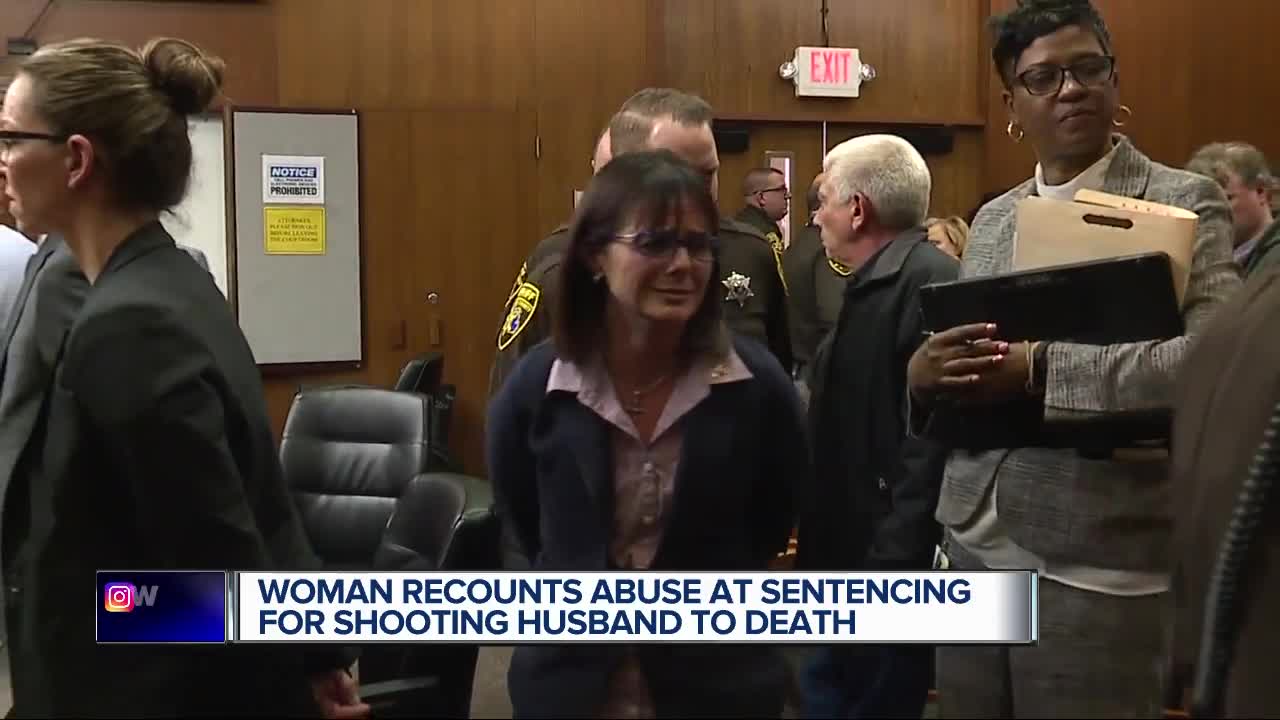 A Waterford woman was sentenced to jail after recounting abuse at the hands of her husband who she shot and killed.

PONTIAC, Mich. (WXYZ) — "Talbot assassinated my son," said the mother of Milosz Szczepanowicz who was shot and killed by his wife, Tina Talbot, at the couple's Waterford home in September 2018.

Talbot has maintained that she shot her husband in self-defense.

Before Talbot was sentenced Thursday, she said it was a situation of kill or be killed.

Talbot had been hoping for probation, telling the judge that her husband threatened to kill her and their son with autism.

The Waterford woman was then sentenced to 20 months to 15 years in prison.

Click on the video to hear from Talbot and others in Kimberly Craig's report.