The Wedding Shoppe in Berkley responds to social media mixup 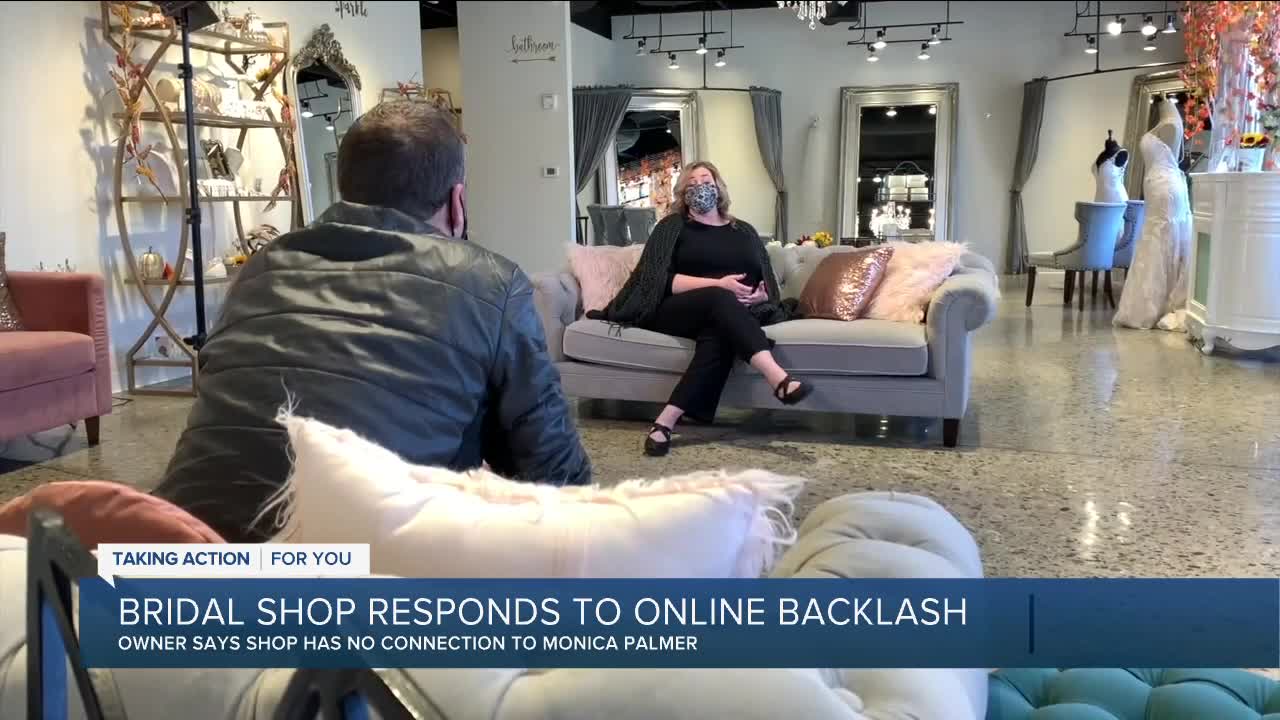 She’s the owner of a popular Oakland County bridal shop and is speaking out after being blasted with false claims on social media. 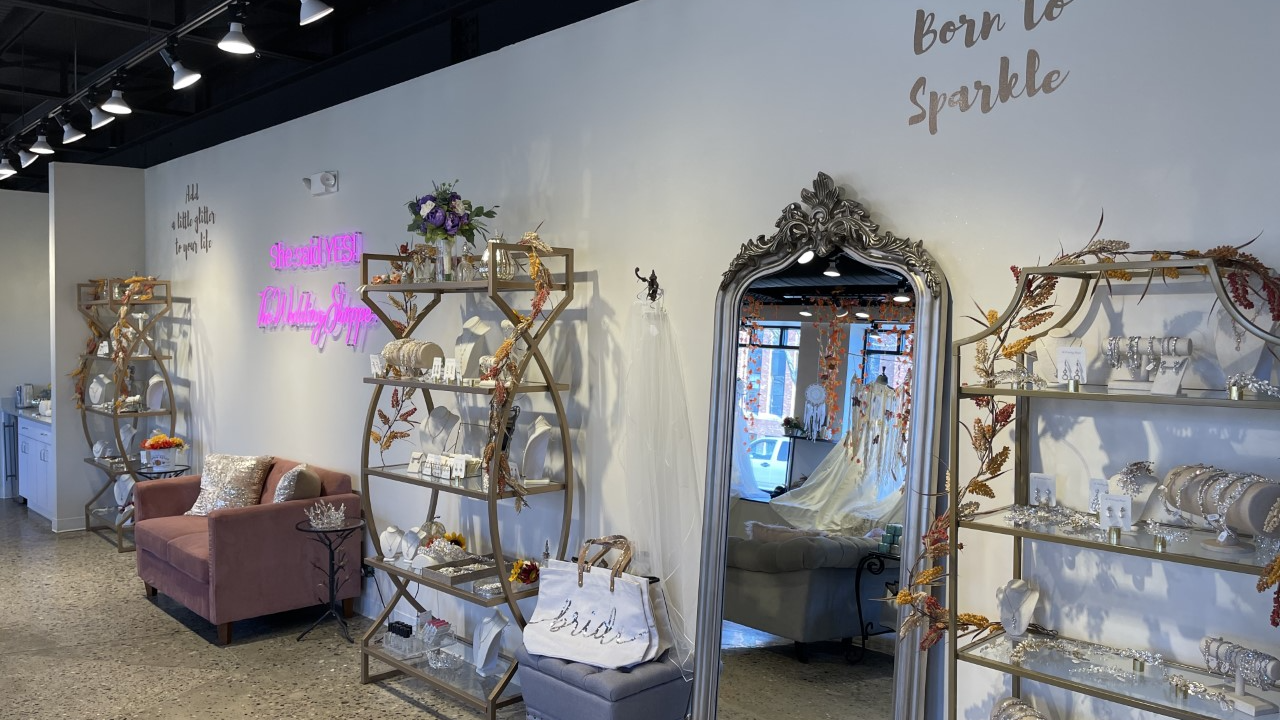 BERKLEY, Mich. (WXYZ) — She’s the owner of a popular Oakland County bridal shop and is speaking out after being blasted with false claims on social media.

Michelle McFarland says they have no connection to a Wayne County Board of Canvassers member who is involved in election turmoil.

The owner of The Wedding Shoppe on Coolidge in Berkley says they have absolutely no connection, to Monica Palmer from the Wayne County Board of Canvassers. After 21 years, they want to make sure a mixup, won’t hurt their great reputation.

She says she discovered the posts on Wednesday morning and was very disturbed what she saw.

“Is this the store owned by Monica Palmer, the racist lady that said the awful things about black people?”

“This is Monica Palmer’s (Republican, racist canvasser who tried to not certify your vote) family business... I know I don’t have to tell you we ain’t supporting.”

In response. Michelle tells us “Until Wednesday morning, I had not even heard the name Monica Palmer. I had no idea who she was. All we do here, is want to bring happiness to Metro Detroit brides.”

This week, Palmer drew criticism for flip-flopping on whether or not to certify votes in the last election in Wayne County.

Michelle says she understands the confusion, but wants to set the record straight.

“Back in March, we were running a contest for one lucky bride to win a VIP party in the store. She posted about our contest on her personal twitter.” says Michelle. She adds “We couldn’t be any further removed from politics with our mission.”

So far, Monica Palmer has not responded to our request for comment about the story.

Michelle says Palmer’s post about a March bridal contest, wasn’t the only time she took to Facebook mentioning a business. The other company she shared a post about, was Starbucks.