VIDEO: State lawmaker tells officer: 'This is going to be the most famous arrest you ever made' 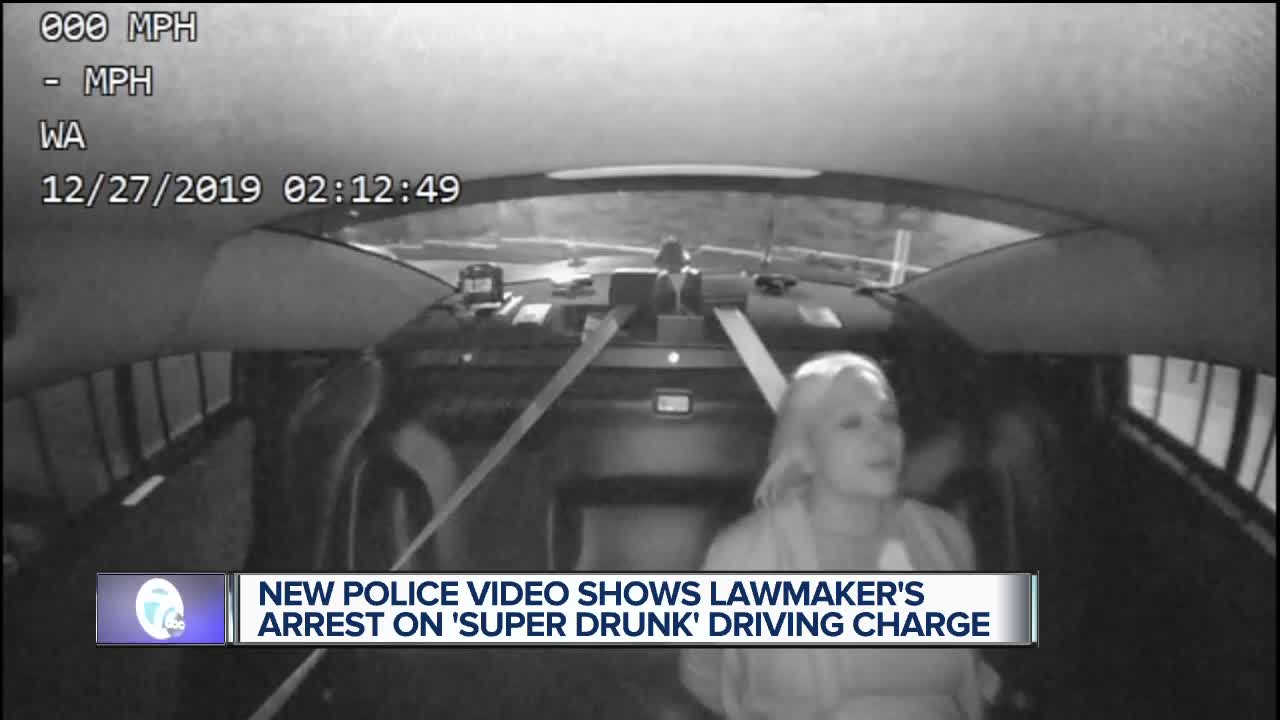 A Michigan State Representative who was arrested for driving drunk in Auburn Hills told police she was driving from Detroit to Ann Arbor, according to a police report released on Friday.

AUBURN HILLS, Mich. (WXYZ) — Under the Freedom of Information Act, 7 Action News has obtained Auburn Hills Police video of the arrest of State Representative Rebekah Warren on December 26, 2019. And Warren is clearly upset that her arrest is being recorded by police cameras.

"You don't understand, I'm elected. I'm a senator. People will be, like, the senator got arrested. That'll be, like, (expletive). This is going to be the most famous arrest you've ever made," Warren said on video.

Warren was placed under arrest after police received several 911 calls reporting a black Jeep Cherokee swerving on I-75.

As the officer is approaching the suspect vehicle, it strikes a guardrail.

Police pull the vehicle over and ask the driver, Rebekah Warren, to exit and they perform a series of field sobriety tests. Warren failed the tests.

"Do you understand there's going to be a moment that we're both going to be on TV. It's going to be, like, the senator from Ann Arbor, career is over," Warren told the officer."

Warren refused to take a breathalyzer and police had to obtain a search warrant to obtain two vials of blood at a nearby hospital.

During her arrest, Warren becomes upset that the officer handcuffed her, telling him that she shouldn't have to be restrained because she is not a threat and she hasn't been "aggressive."

"I'm gonna put that on my list of things I should work on if I ever get the chance to actually fix my career. I'm not going to get the chance but that's okay," Warren said while in the back of the police car.

Warren then complains about her skirt being out of place and asks the officer to pull it down.

The officer opens the rear door and offers to unbuckle Warren so she can stand up again but she said she just needs him to let her take one hand out of the cuffs.

The officer explains that he can't do that and Warren responds, "That's fine. forget it."

Warren is charged with Operating Under the Influence of Liquor with a high BAC (blood alcohol content). The charge is also known as "super drunk."

Warren has not responded to our request for comment.