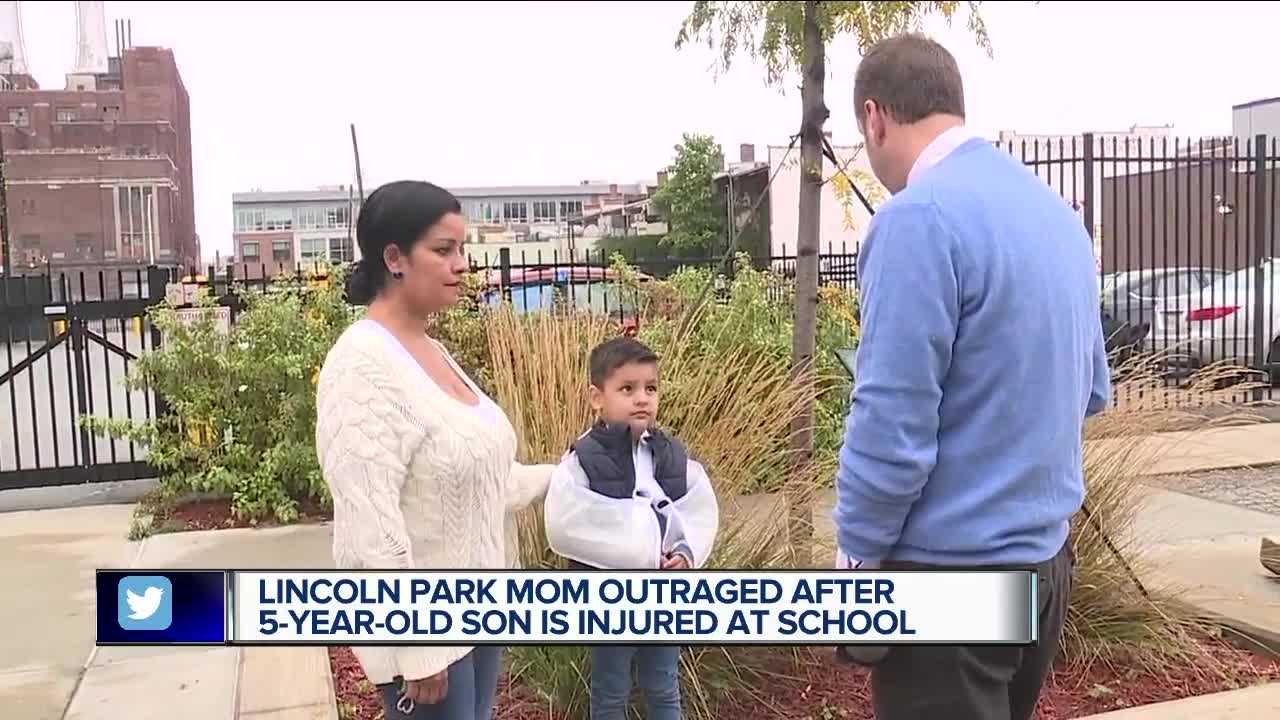 A metro Detroit mother says she is fuming after her 5-year-old son suffered serious injuries at Foote Elementary school. She says not once, but twice teachers allowed him to get hurt by not doing their jobs watching him. 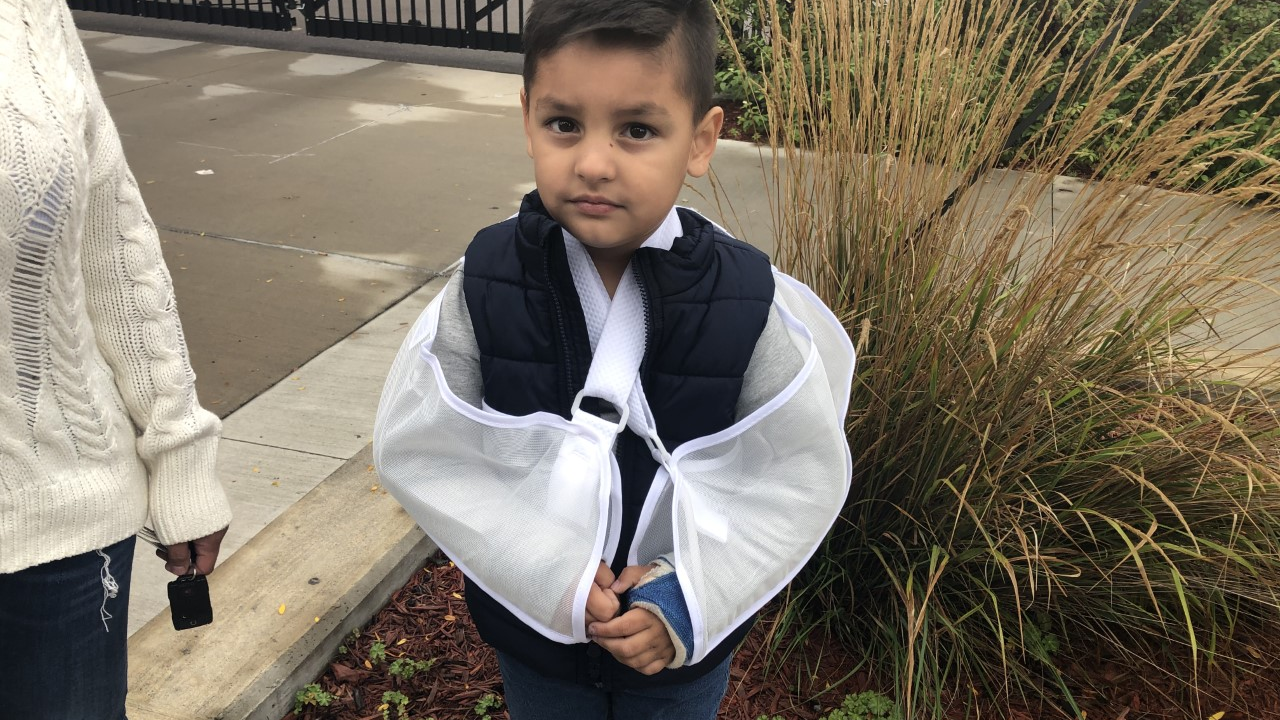 LINCOLN PARK, Mich. (WXYZ) — A metro Detroit mother says she is fuming after her 5-year-old son suffered serious injuries at Foote Elementary school. She says not once, but twice teachers allowed him to get hurt by not doing their jobs watching him.

Ethan Murillo says he broke both arms while playing outside, but his mother is adamant the school’s teachers could have done more to protect him.

“They told me he got hurt at the monkey bars. Then, the second time they called me and I got there to see his bone sticking out,” says Katty Murillo.

She adds there are emotional scars since the incidents in mid and late September.

“Crying. He cries every night. Doesn’t sleep. He has nightmares. It could be a bully. Each time I ask him what happened he says that the teacher wasn’t around,” says Katty.

In part of a statement to 7 Action News, a superintendent for Lincoln Park public schools says:

On Sept. 19, the student fell from the monkey bars during recess that was supervised by the student’s teacher... parents were contacted and the student was picked up and taken to receive medical treatment. All school policies and protocols were followed.

On Sept. 30, while being supervised by lunch staff, the student suffered another fall while playing tag at the end of the lunch recess... internal investigation found the fall was an accident while playing with another kindergarten student.

Again, following our school protocols and policies, the student’s parents were contacted immediately and informed about the injury. As a result of these incidents, we are reviewing ways to increase playground safety.

Ethan and his mother insist this never should have happened.

“I’m destroyed. I don’t want this to happen to anyone, what I’m going through right now,” says Katty.

Ethan adds, “I want to go to a different school.”