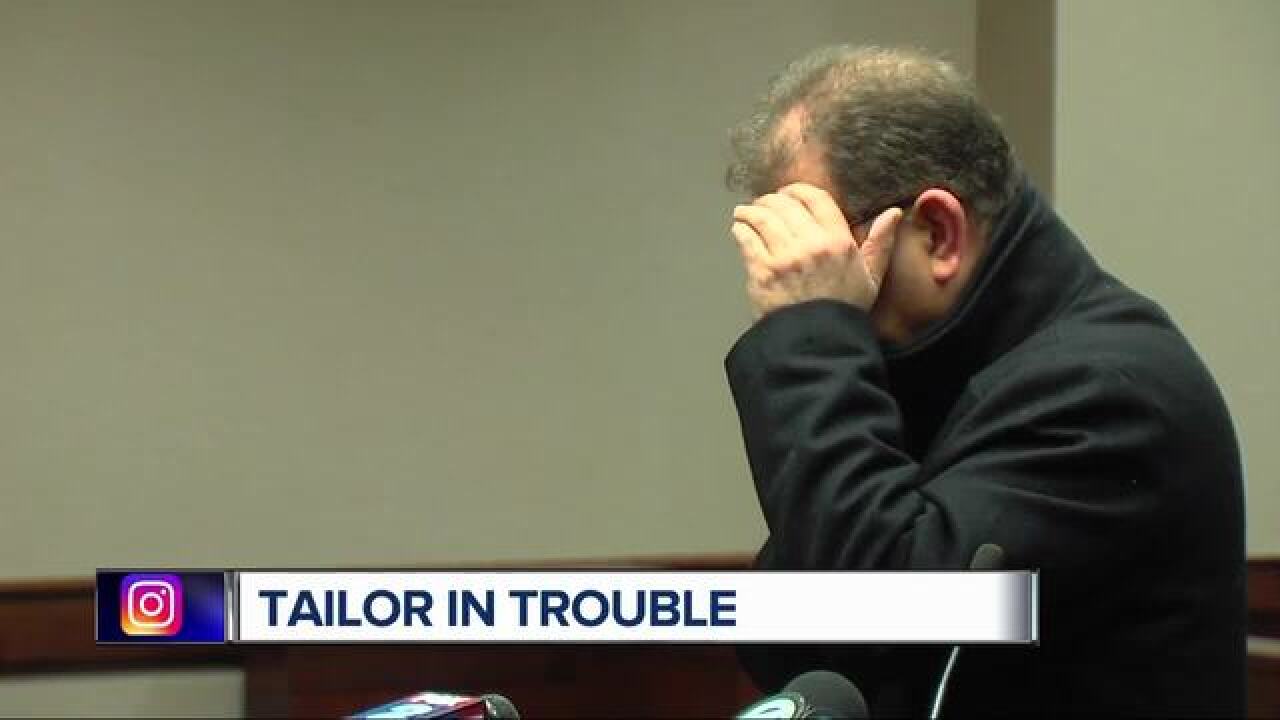 A Livonia tailor shop is facing a lawsuit from several United States Postal Service workers who accuse them of allowing an employee to sexually assault them.

The employee, 57-year-old Majed (Mark) Wazni, of Dearborn has been charged with nine counts of fourth-degree criminal sexual conduct. He is accused of groping men while they were being fitted for the postal uniforms.

The suit was brought by Marko Law, PLC, on behalf of 12 men. It is asking for compensatory and punitive damages, interest, attorney fees, costs and any additional relief the court determines.

"No one -- whether a man or a woman-- should be subjected to unwanted sexual touching.  These postal workers had to get their uniforms fitted so they could do their jobs of delivering our mail.  They put their trust in Allie Brothers.  Allie Brothers betrayed that trust and exposed these men to an apparent sexual predator, who according to our information, has been using his position at this business as an opportunity to molest men for years.  Being assaulted in this way is embarrassing, degrading, and humiliating," said attorney Jonathan Marko in a news release.

In addition to suing Wazni for sexual assault and battery, the lawsuit alleges negligent hiring, training, supervision, and retention on behalf Allie Brothers, Inc., arguing they knew or should have known what Wazni is doing and taken action to prevent it.

Wazni is due in court on September 20 for a competency hearing in his criminal case.