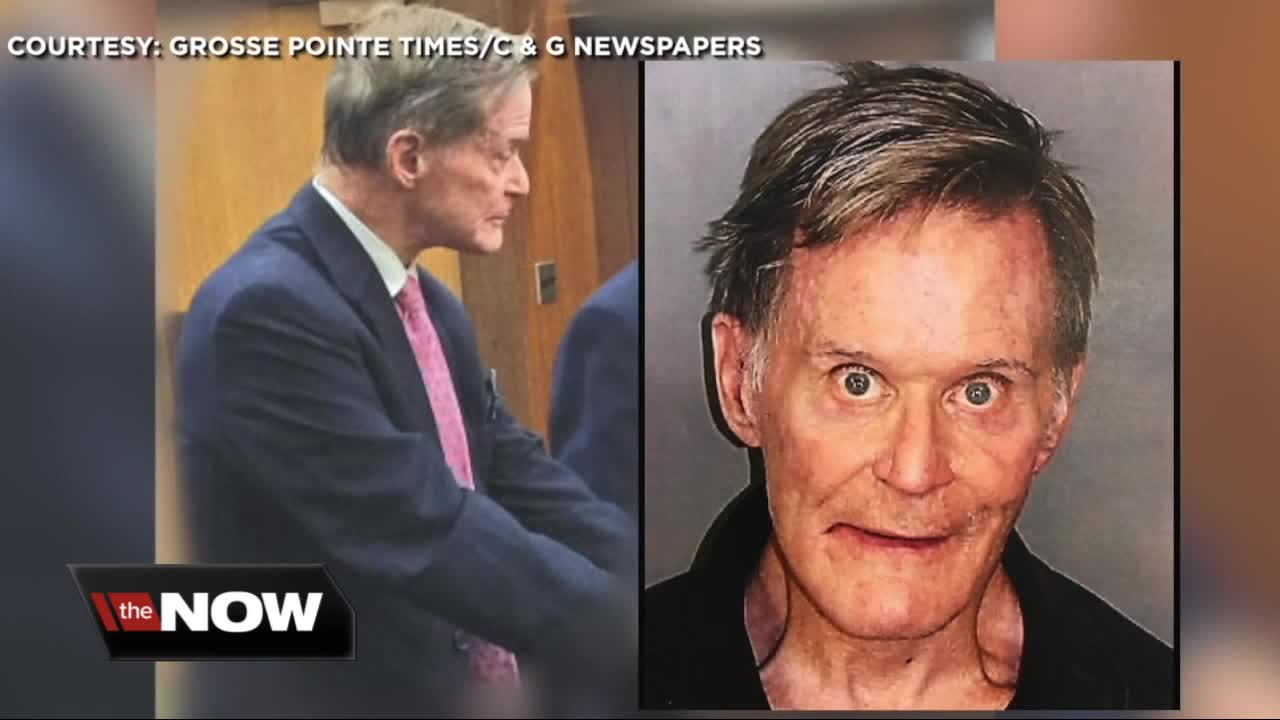 We’re getting a closer look at a drug-fueled sex party that happened in the home of a veteran criminal defense attorney in Grosse Pointe Farms. 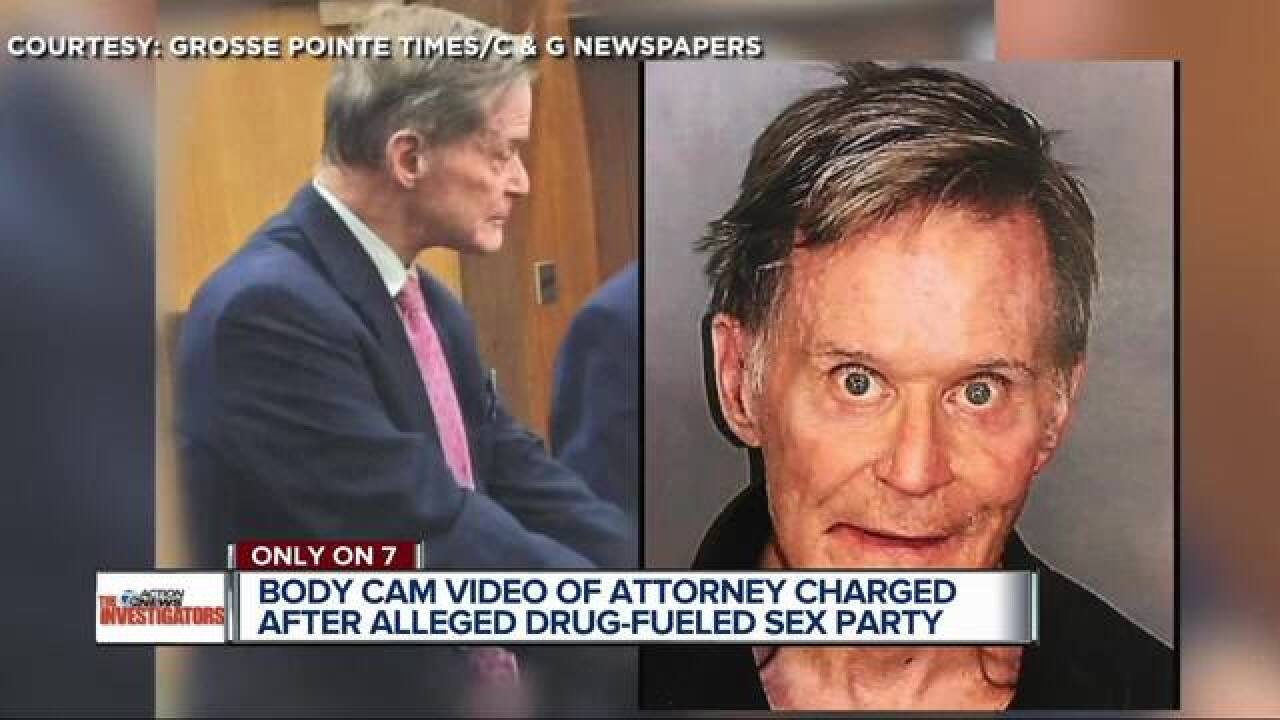 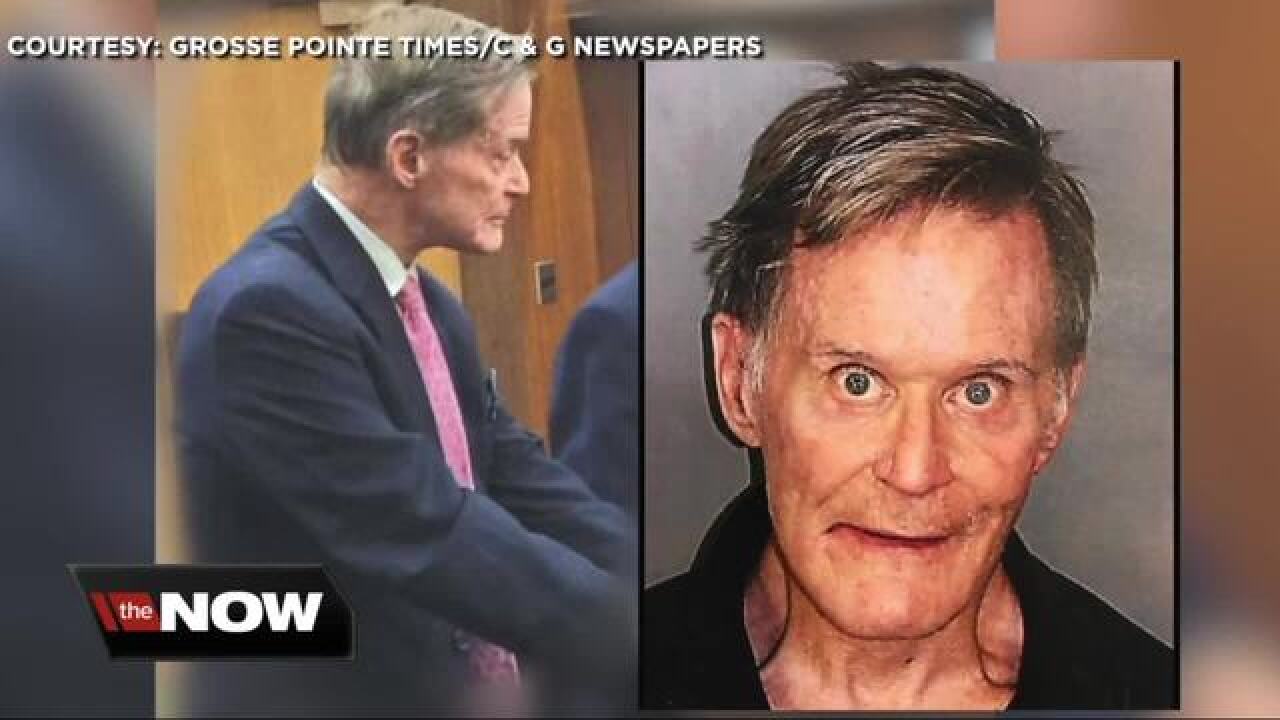 We’re getting a closer look at a drug-fueled sex party that happened in the home of a veteran criminal defense attorney in Grosse Pointe Farms.

It started when one of the women was running down the street here half naked.

“There's a young woman walking on the street ripping her clothes off. And appears to be maybe intoxicated or something,” is what can be heard on the 911 call reporting the incident.

According to the police investigation, two young women said they had gone to Don Cherry’s house on August 3rd at 3:30 in the afternoon for a sex party, with drugs free for the taking.

Cherry was questioned on his front porch.

He first said one woman came over to discuss him representing her. And then they had an altercation.

The following can be heard on the body cam footage:

We’re not using the names of the two women because they had agreed with cherry not to press charges against each other, but one of the women had cuts on her arms and shoulder.

They had talked to police before this interview. You can see Don Cherry find that out on the video:

A: I told her to get out of the house, and she wouldn’t get out. So I pushed her aside.
Q: You pushed her aside?
A: I did not assault her. I do enough domestic violence to know this was not that.

Then the arresting officer has some fun with the longtime defense attorney, saying:

I’m not a gambling man, but I’m going to bet money that we’re going to find drugs.

After several minutes of this, the veteran criminal defense attorney gives it up. He’s 75, and one of the women who came over for the sex party was 21.

Q: Again you’re not very good at this?
A: No. There might be some sex, but there wasn’t.
Q: There may have been a plan for it, but it didn’t work out?
A: It didn’t work out.

The police report says they found Crack and powder cocaine in an upstairs bedroom, the basis for the drug possession charge.

Don Cherry is out on bond. He’s back in court Wednesday for a status conference.

Neither he nor his defense attorney are commenting.