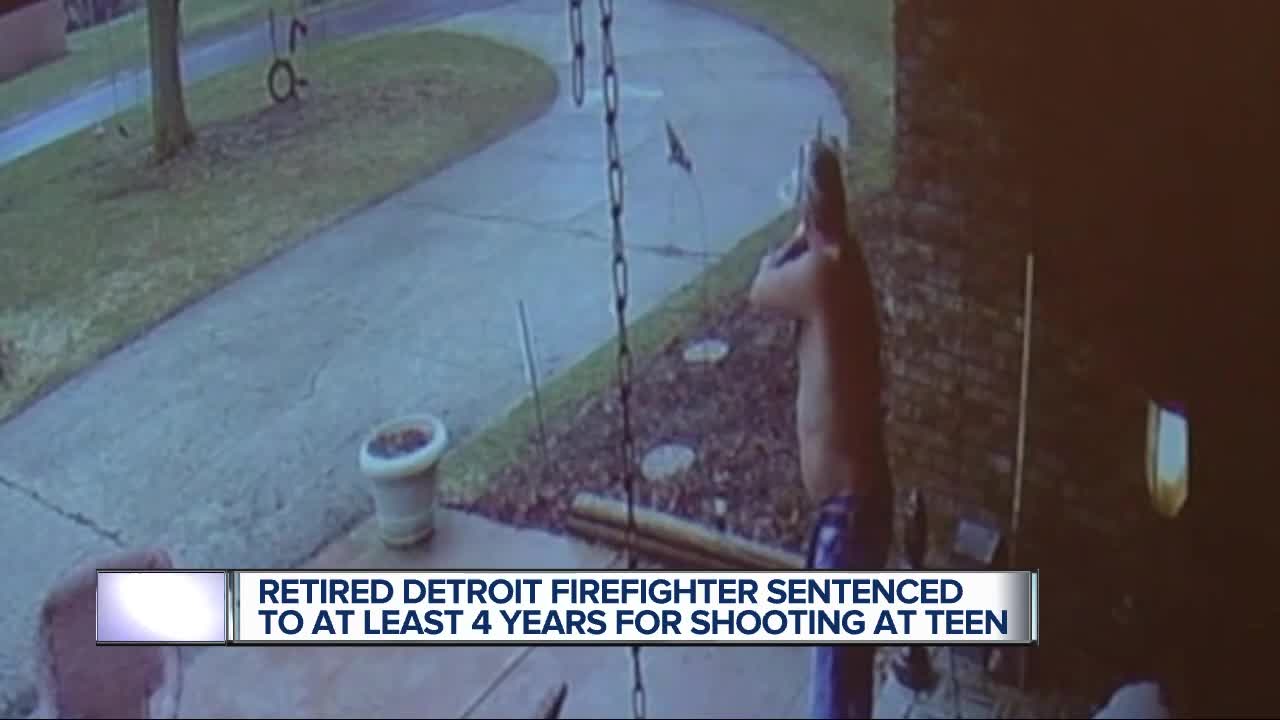 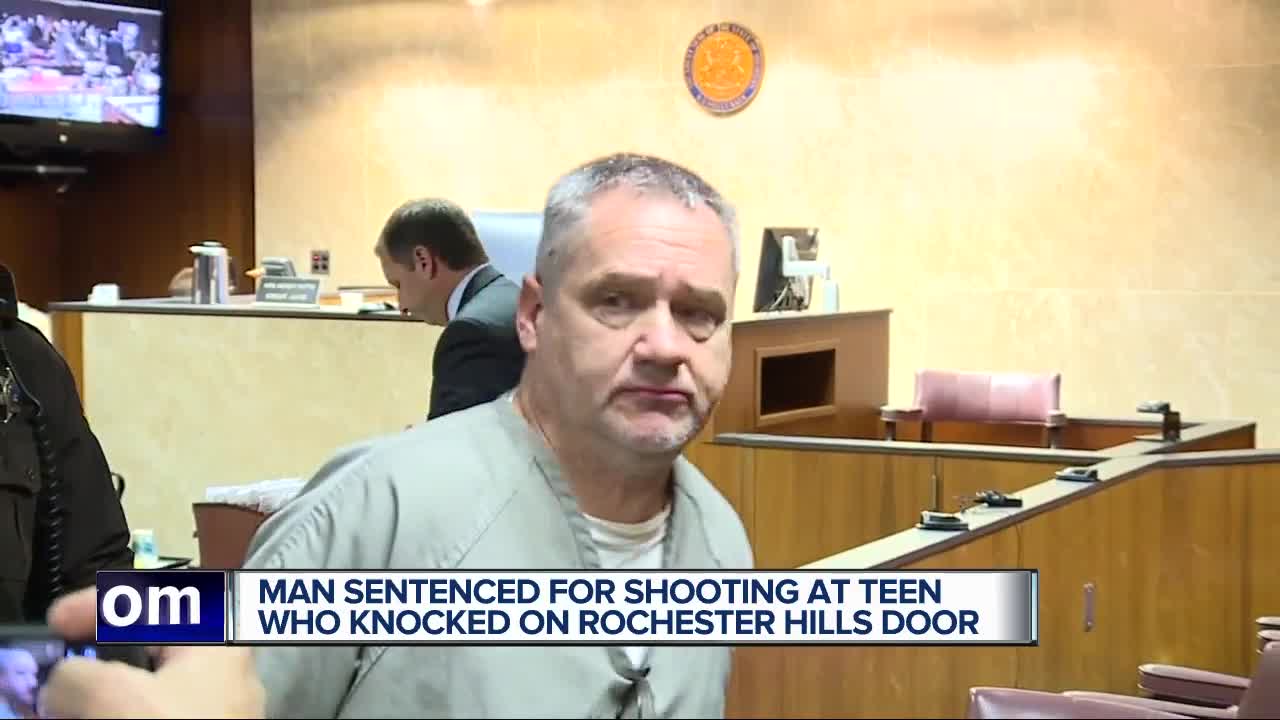 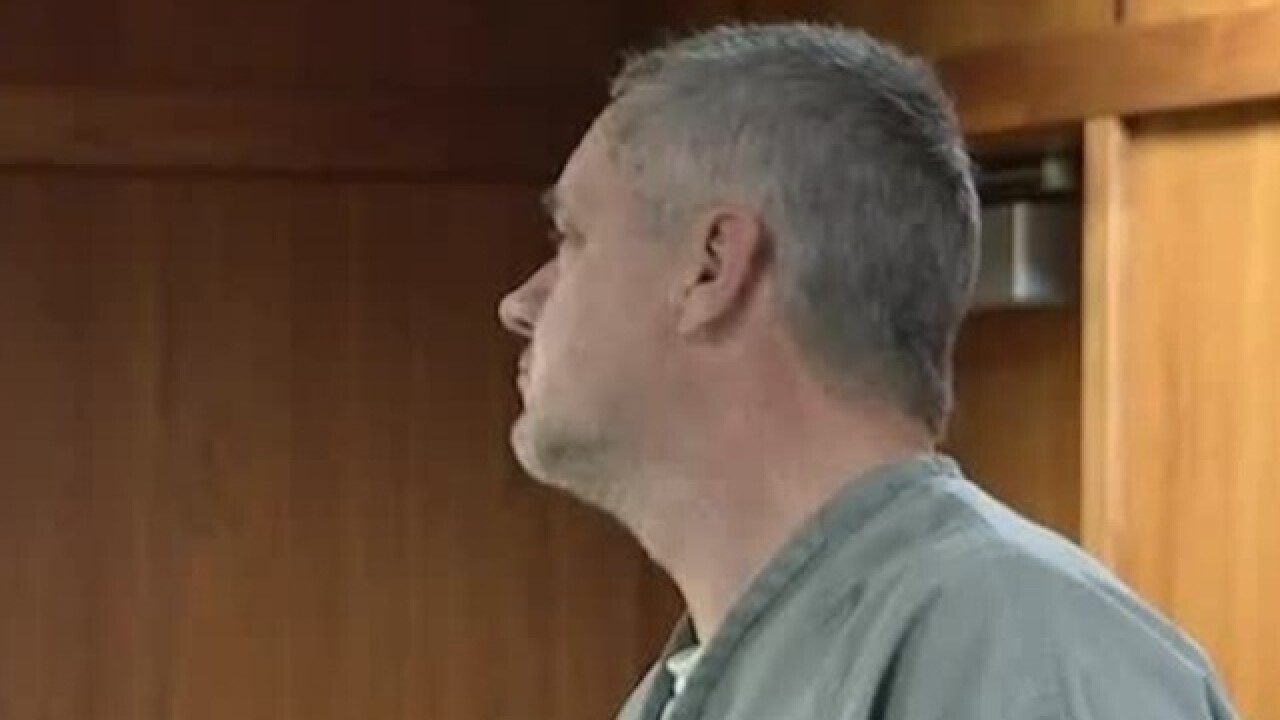 Jeffrey Zeigler was sentenced to 4 to 10 years in prison for shooting at a teen who knocked on his door to ask for directions.

Zeigler, a retired Detroit firefighter, shot at 14-year-old Brennan Walker after he showed up on the Zeiglers' porch in Rochester Hills looking for directions to school because he was lost.

Zeigler's wife made a frantic call to 911 claiming she thought he was trying to break in, and her husband was seen on surveillance video chasing the teen and firing a shot.

During the trial, Zeigler said he was trying to fire a warning shot. Walker was not struck, but prosecutors argued that Zeigler intended to kill.

"I'd like to apologize to the family for my actions on that morning," Zeigler said during the sentencing.