Roseville woman allegedly murdered mom, used phone to pose as her for months 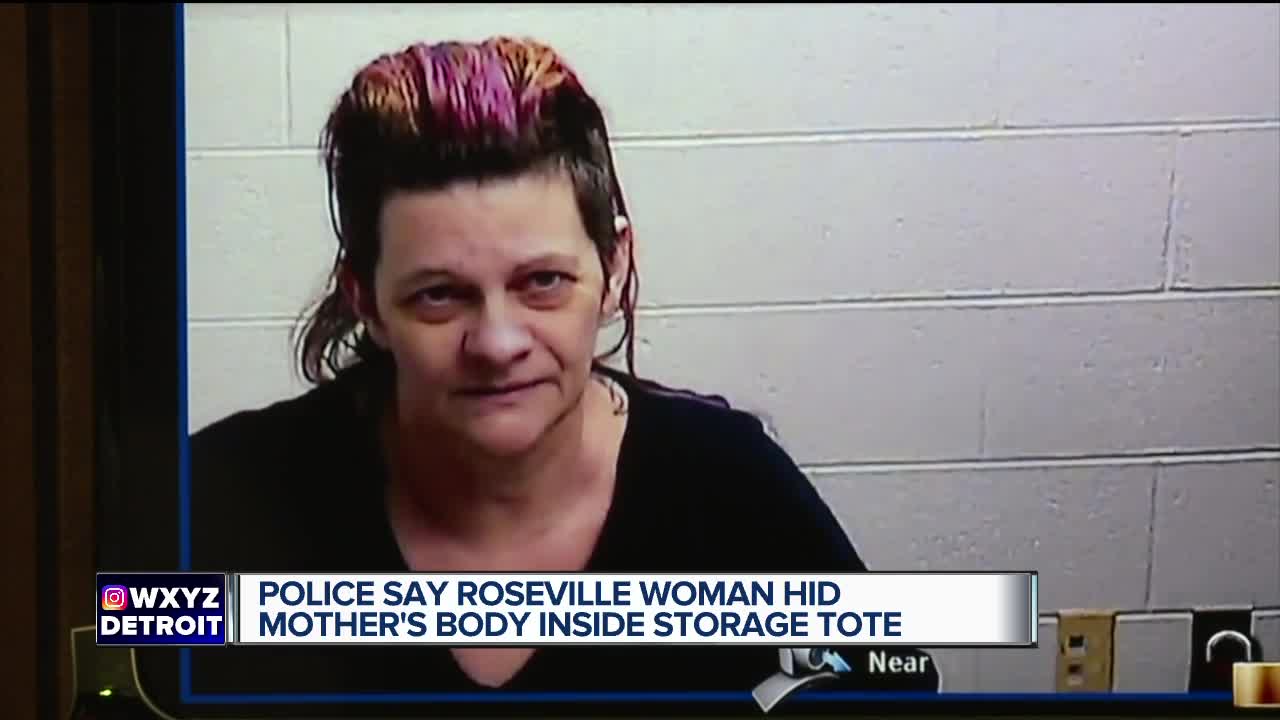 The Roseville Police Department said a woman is in custody for allegedly murdering her mother. 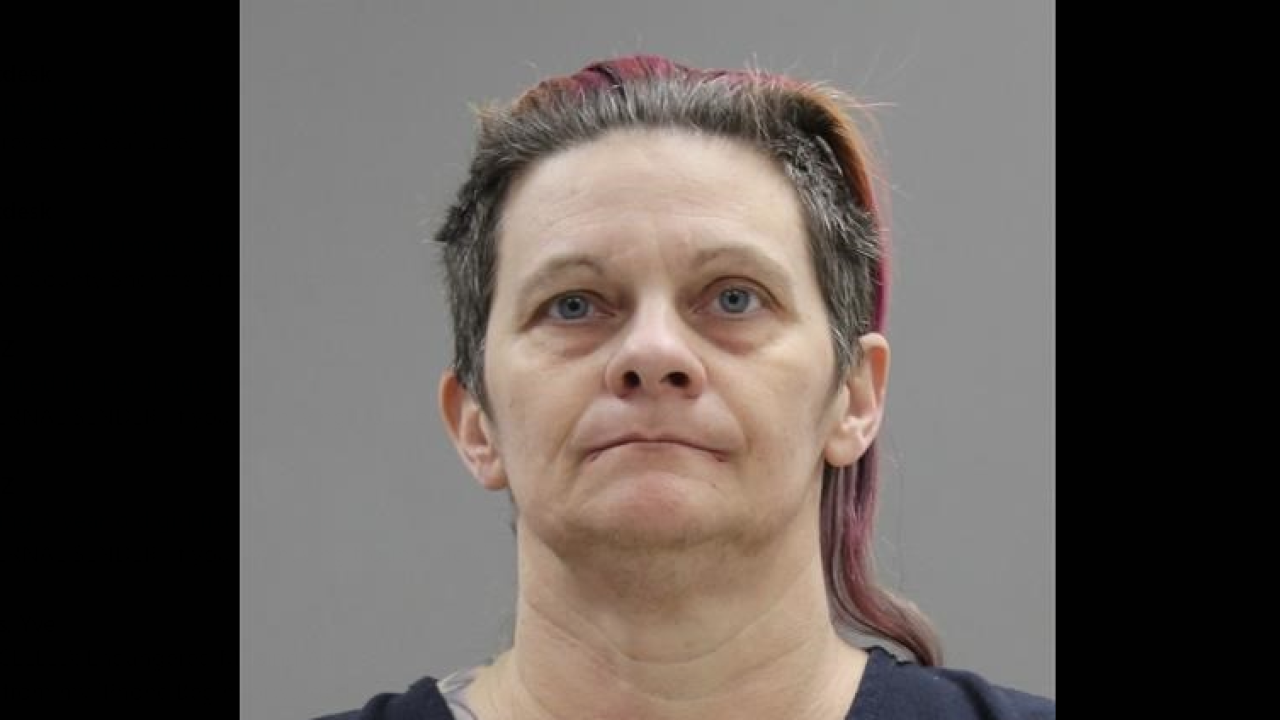 (WXYZ) — The Roseville Police Department said a woman is in custody for allegedly murdering her mother.

According to police, the 50-year-old woman allegedly shot her 69-year-old mom in the head in November 2019 inside a home on Congress St.

Police say the suspect then put her mother in a plastic tote, similar to one used to store items around the home.

According to police, the tote was moved to the garage at some point, and that's where police found the victim on Jan. 14.

After her death, police say there were financial activities related to her accounts, and that the suspect appears to have used her mother's phone to send texts to other family members posing as her mother.

Police are still investigating and say a motive hasn't been determined. They expect the suspect to be arraigned in court on Friday.