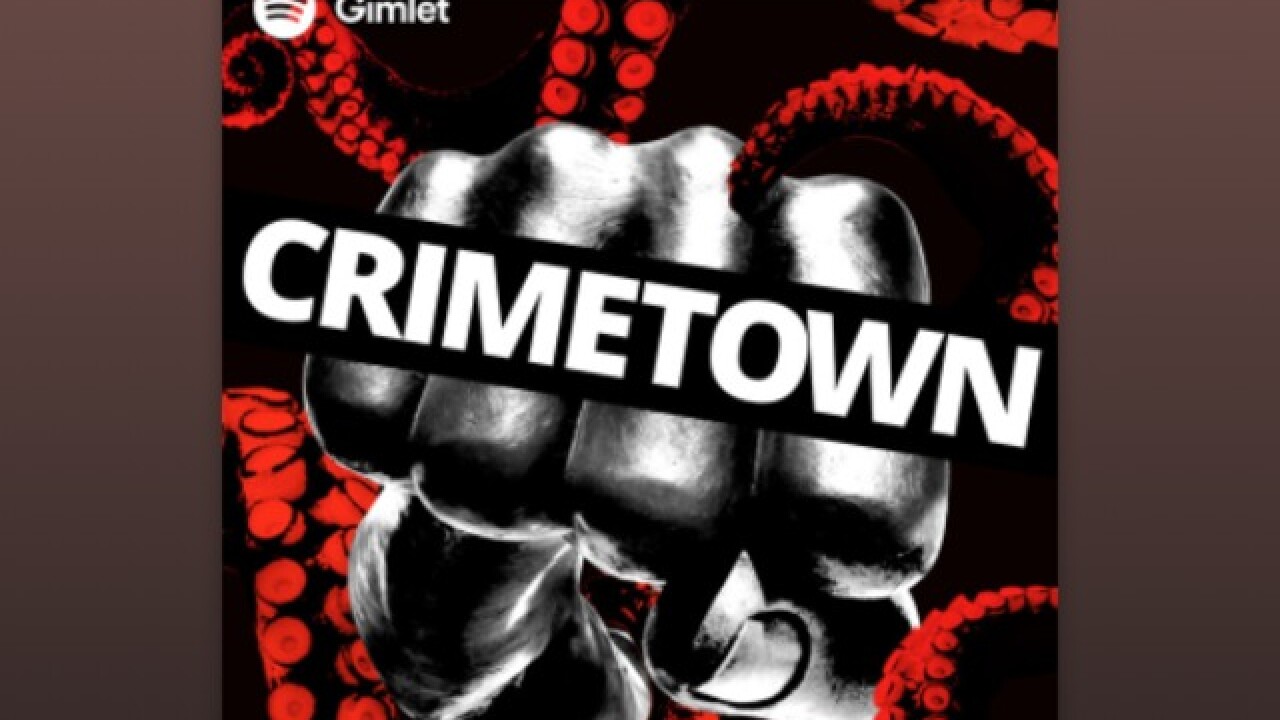 The podcast became one of the highest-rated after season one focusing on corruption in Providence, Rhode Island.

According to the description, season two "explores crime and corruption in the heart of the Rust Belt: Detroit, Michigan. Expect stories of police shootings, the drug trade, and politic scandal divided by race."

The season will premiere on Oct. 1 and be available exclusively on Spotify. The New York Times called Crimetown one of the best new podcasts in 2016 when it launched.

Vulture reports that the season will begin in the early 1970s after the Detroit 1967 riots, when Detroit police formed a unit called STRESS, which stood for "stop the robberies, enjoy safe streets."

The podcast will span 20 episodes up to the fall of former mayor Kwame Kilpatrick, according to Vulture.