Spotlight on the News: A salute to Detroit PAL's 50 year anniversary and Detroit neighborhood businesses 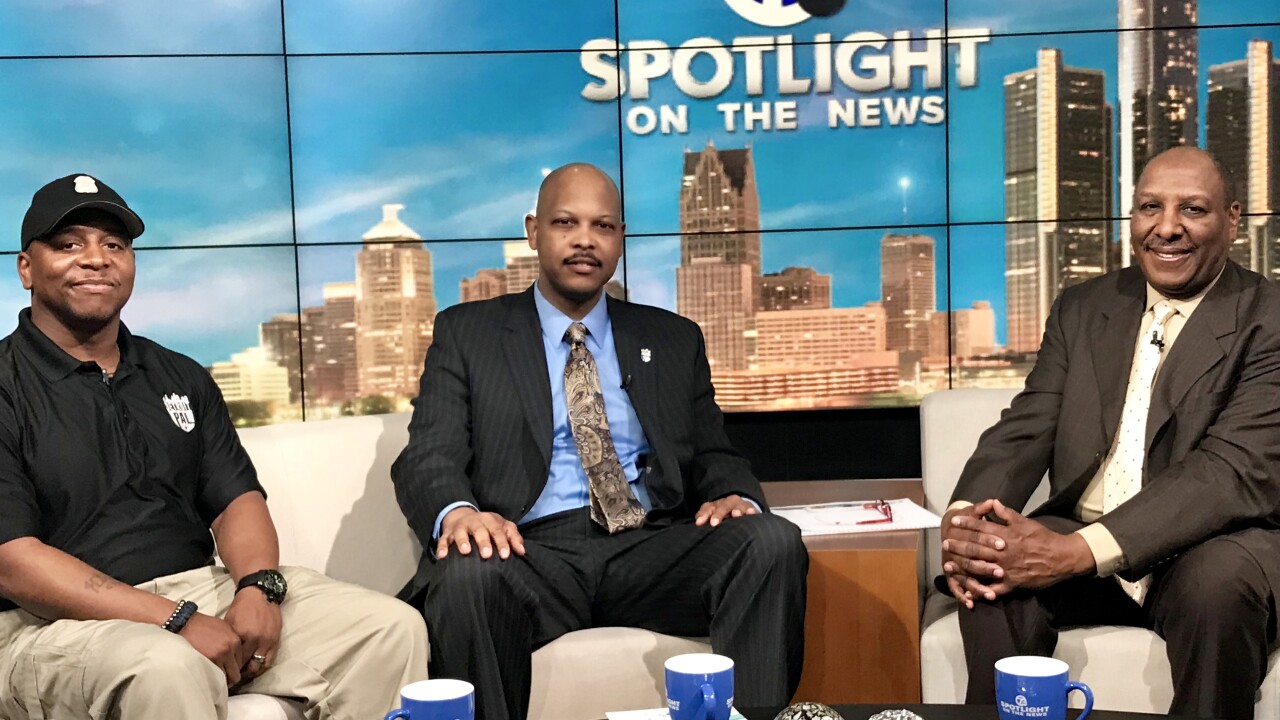 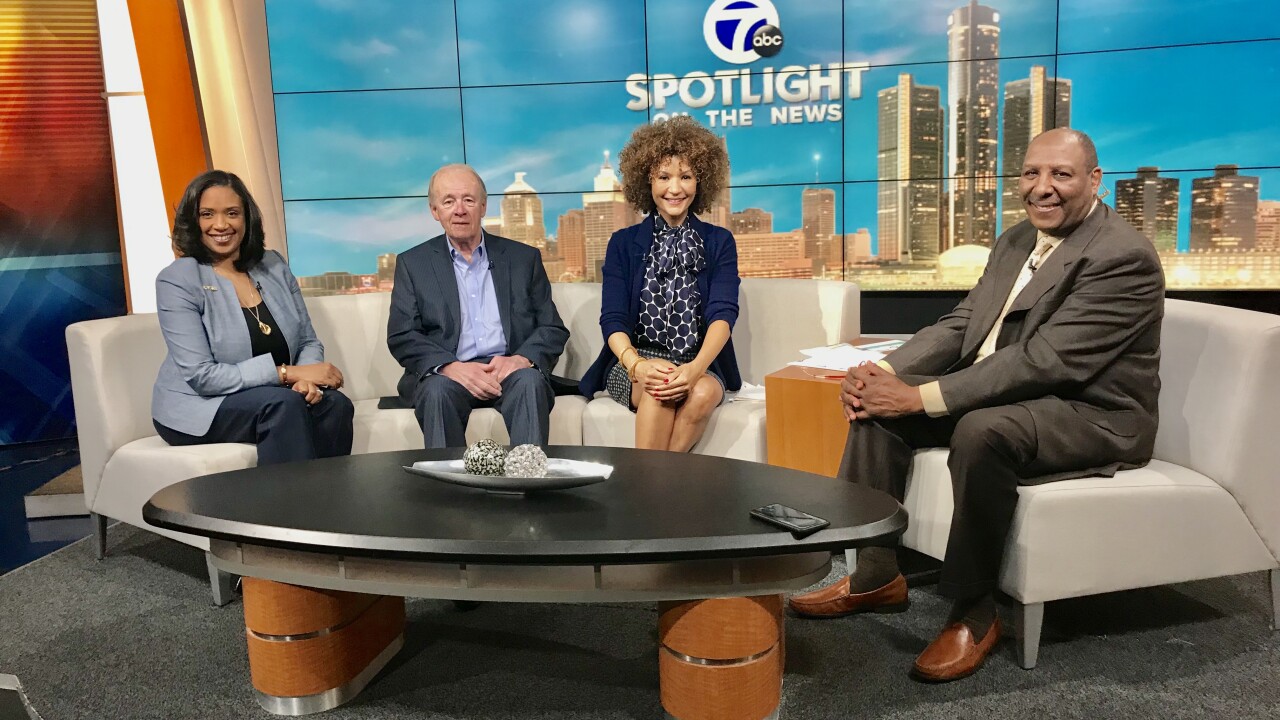 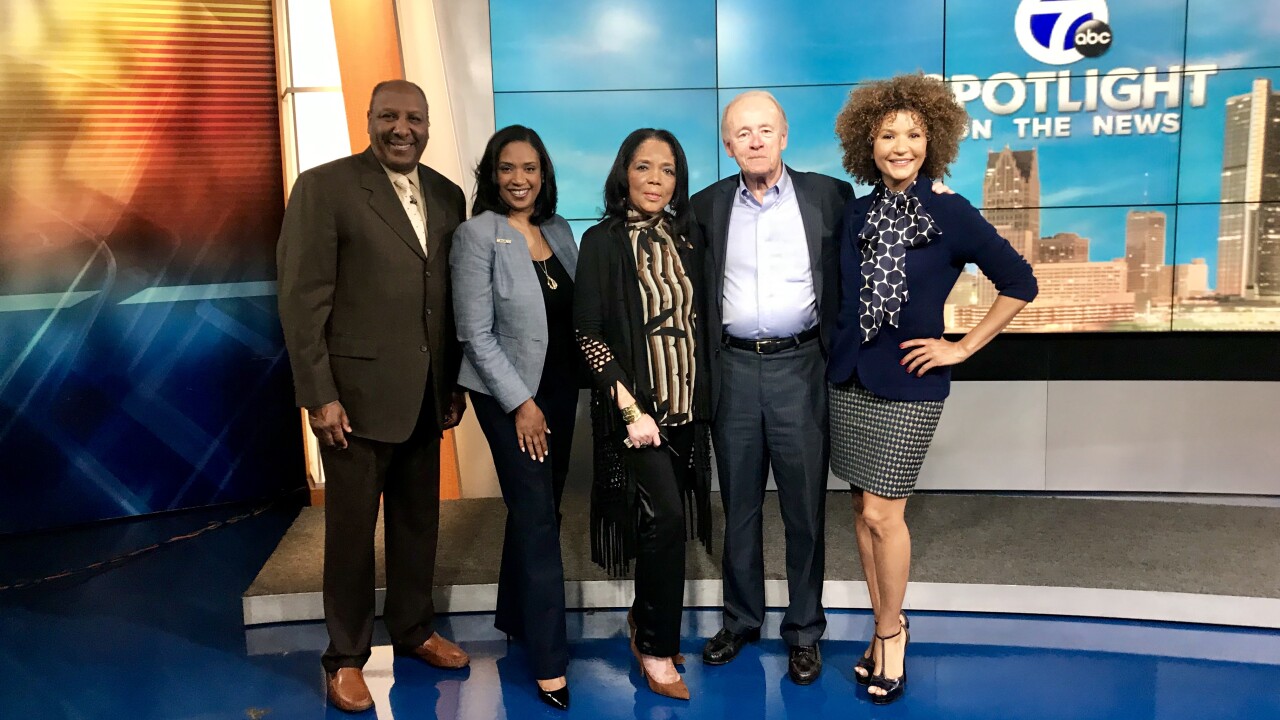 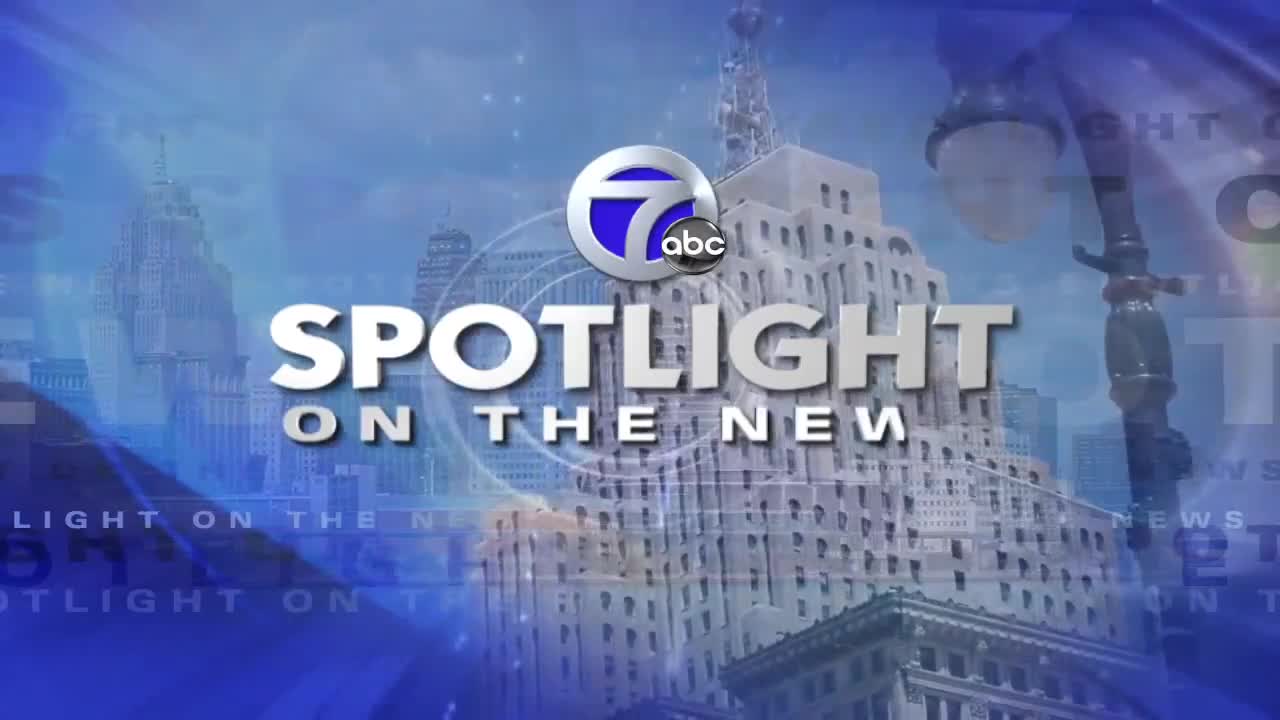 For more information about 5th Annual Detroit Thank You Awards on Wednesday, May 15 click
on thankyoudetroit.com.