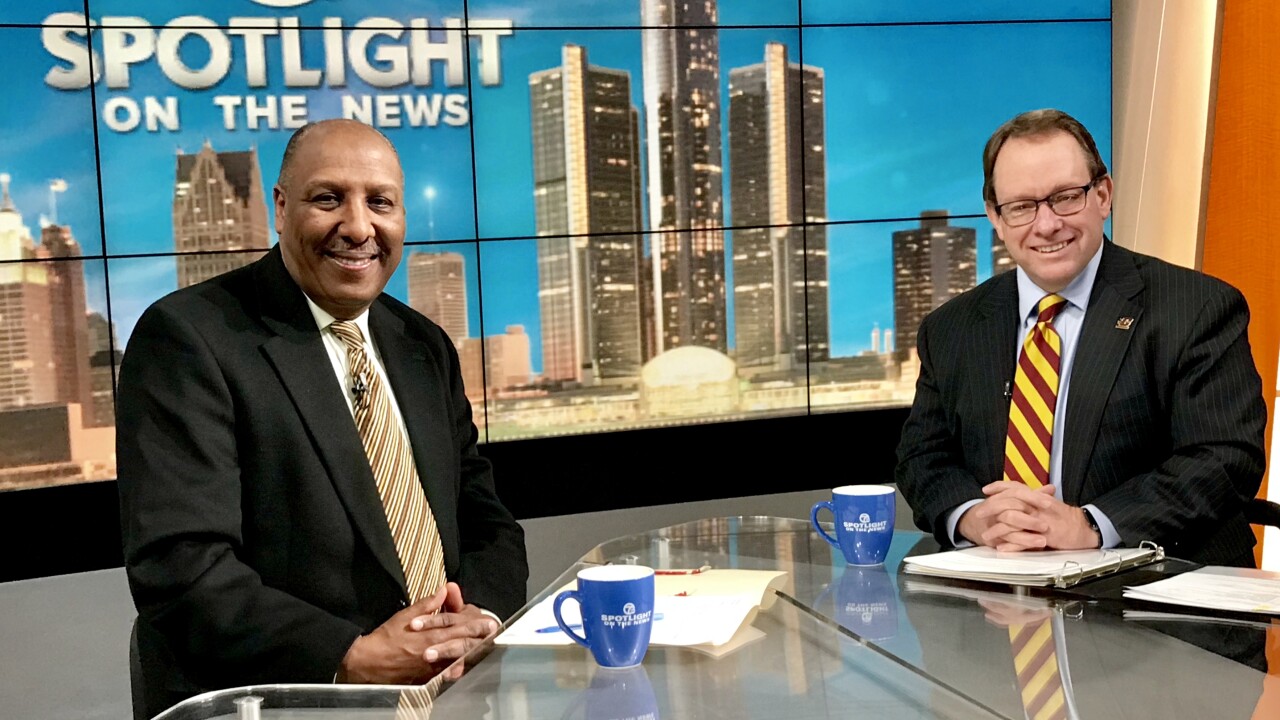 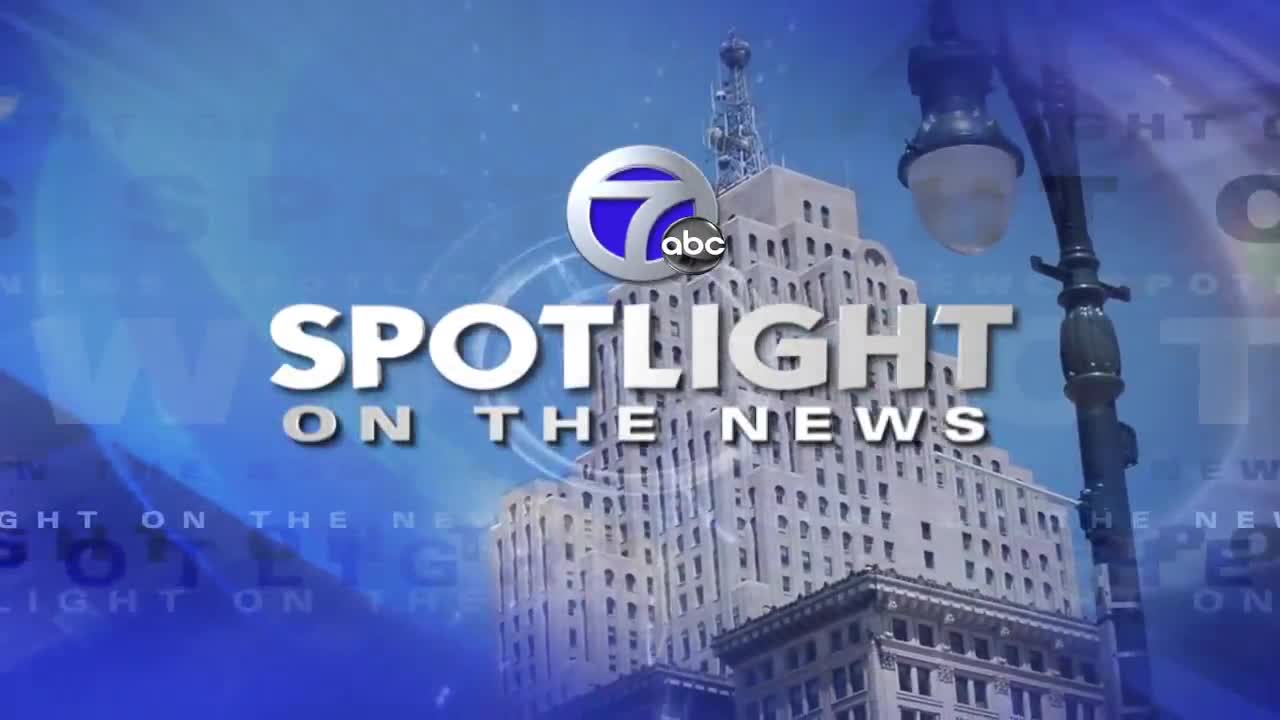 WXYZ DETROIT — On Sunday, January 13, Spotlight on the News will feature an in-depth conversation with Michigan's newest big university president. Dr. Robert Davies is the 15th CEO of Central Michigan University which was established in 1892. Find out what he brings to the Mt. Pleasant-based campus and where he wants to lead it?