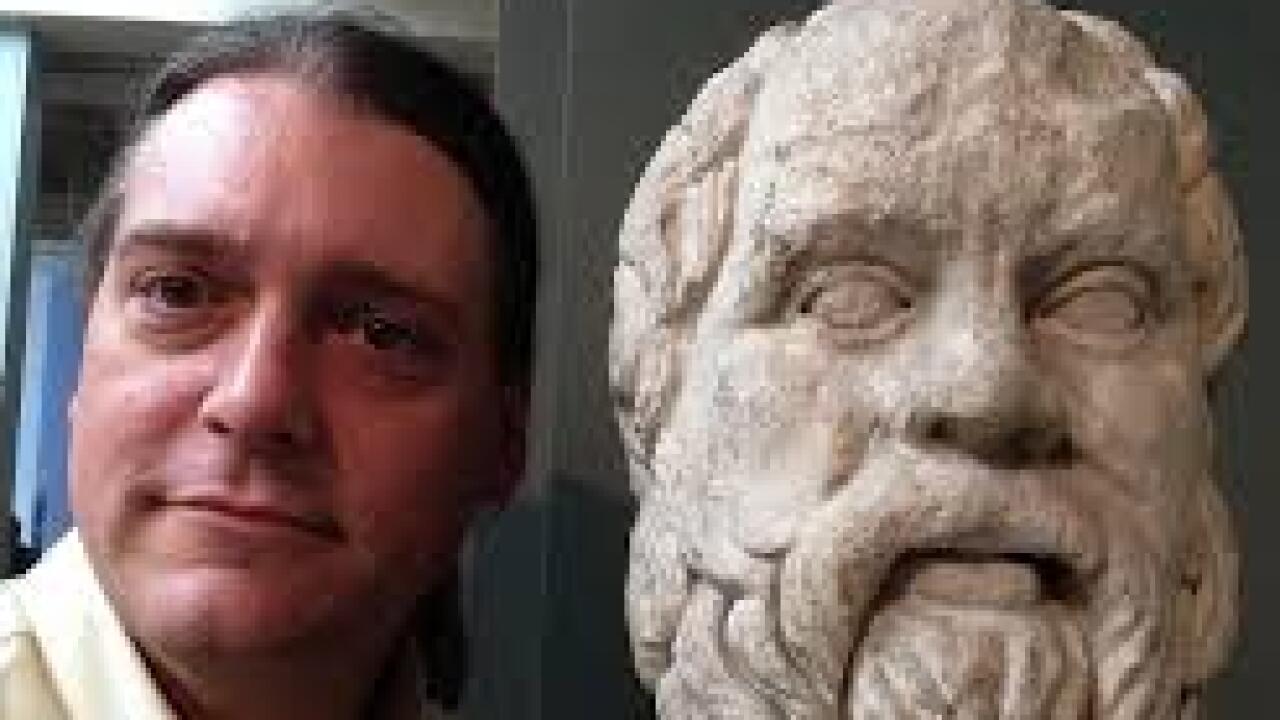 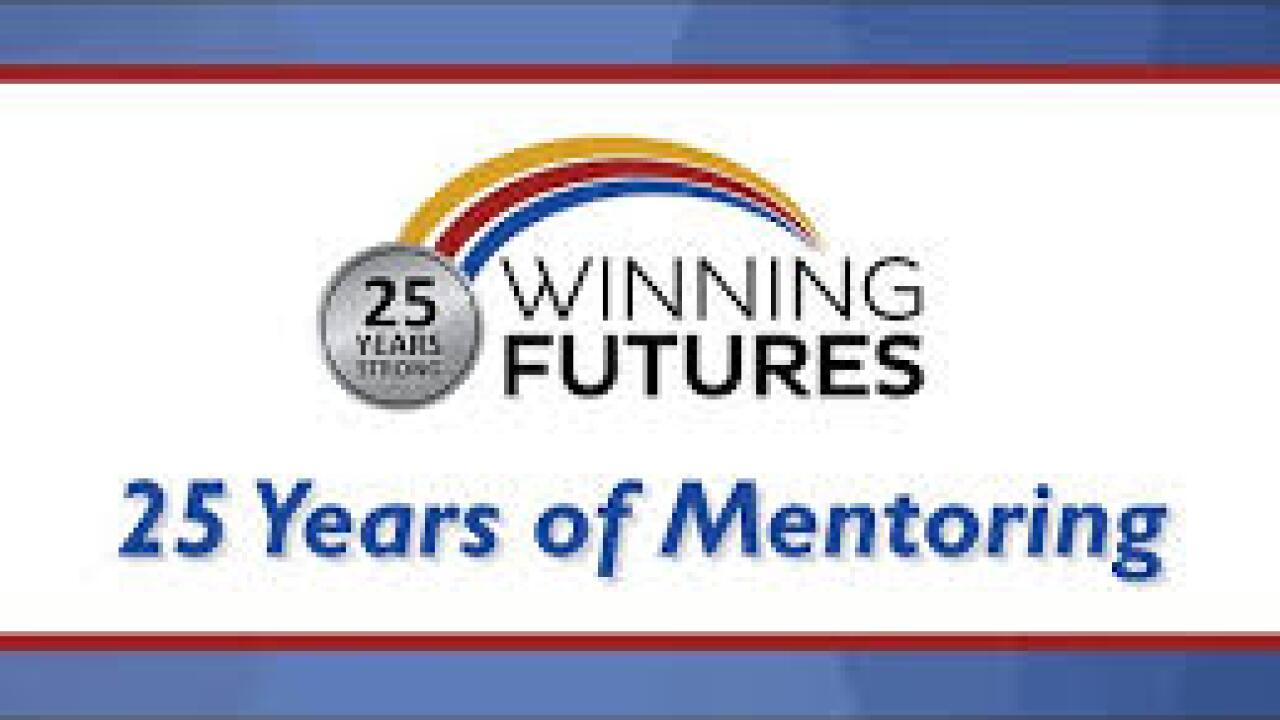 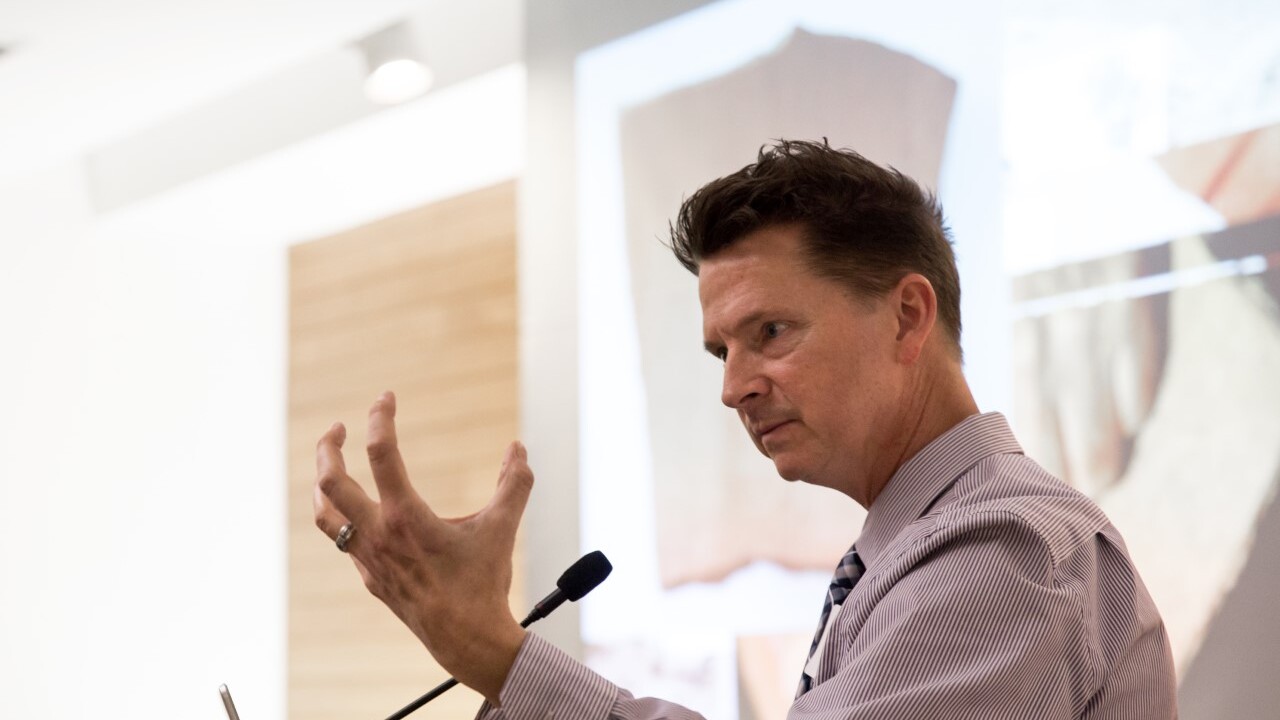 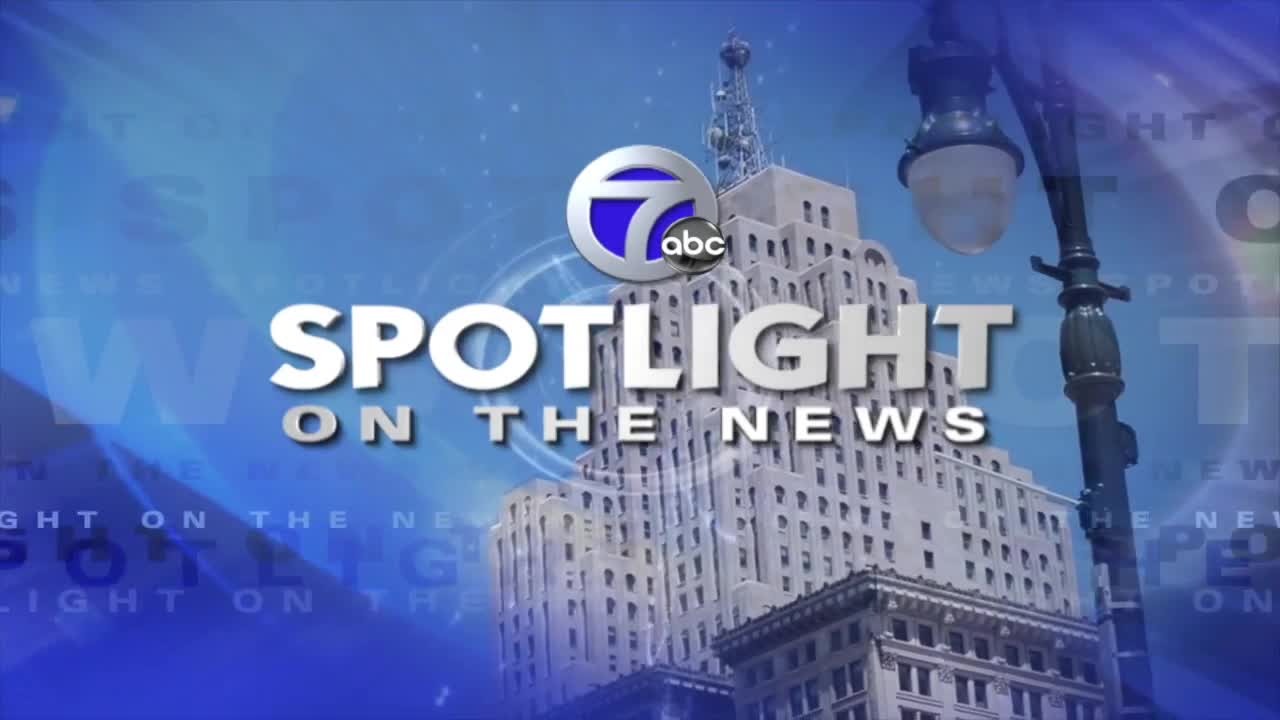 Due to a special Easter Sunday Mass from New York's St. Patrick's Cathedral, Spotlight on the News will air this week in the metro Detroit area at 12 noon on WXYZ-TV/Channel 7.

Spotlight on the News, now in its 55th season, is Michigan's longest-running weekly news and public affairs television program. It also airs every Sunday at 2:30 p.m. on 23.1 WKAR-HD in East Lansing and 6 p.m. on 23.2 WKAR World.