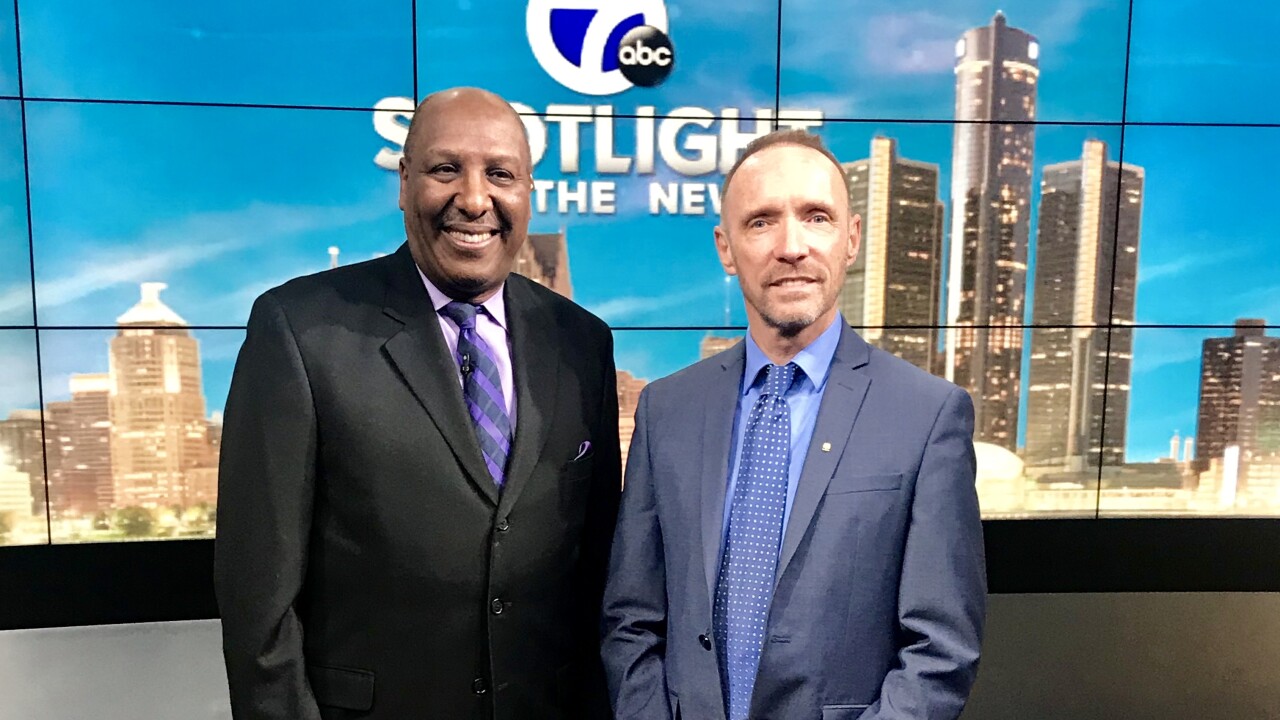 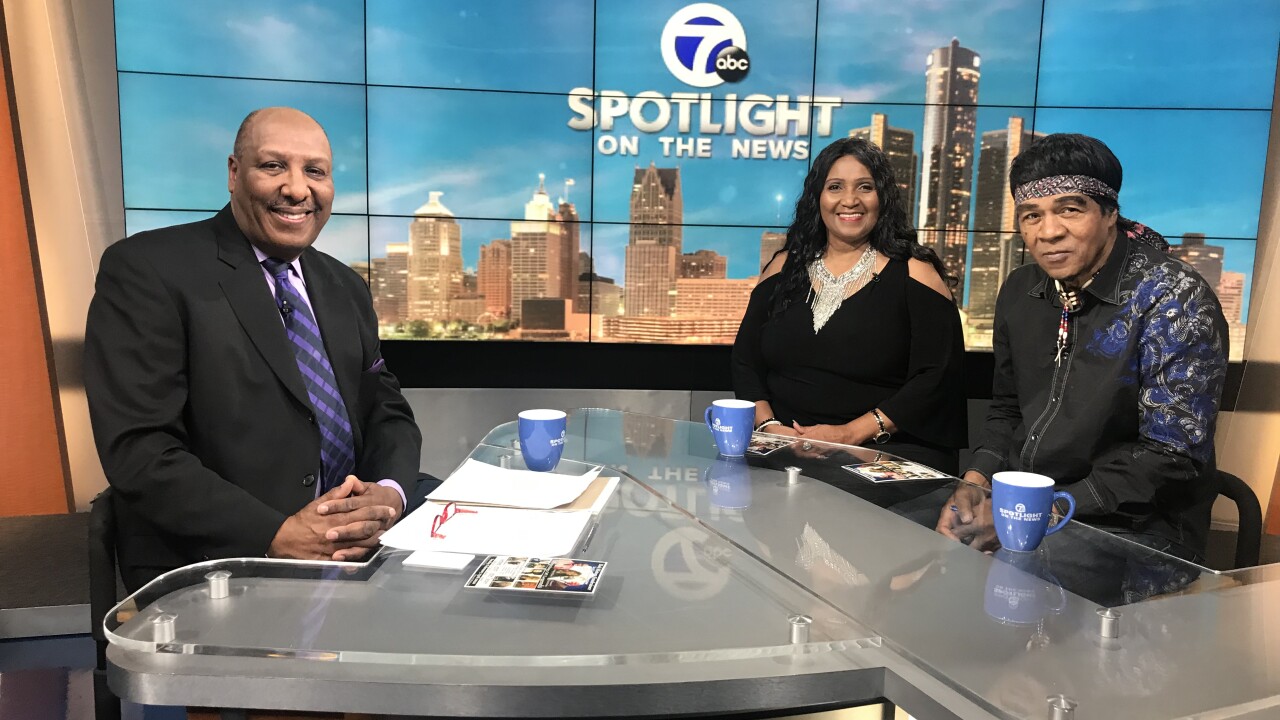 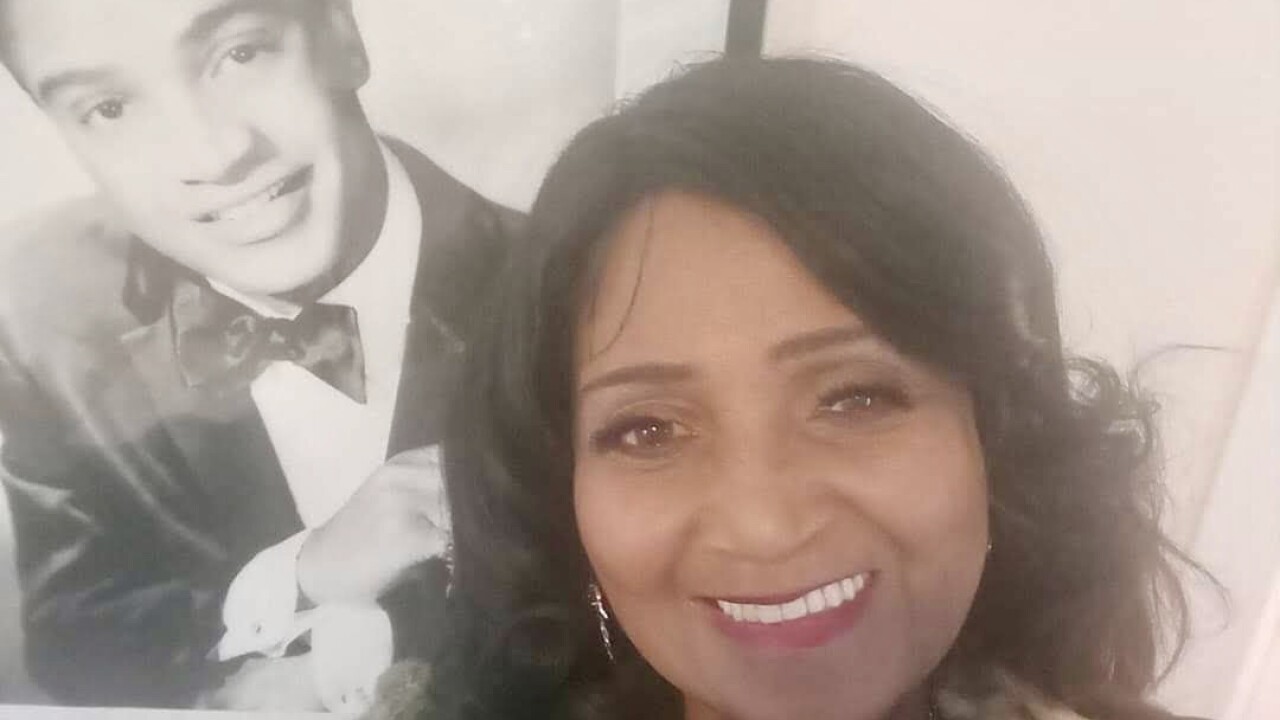 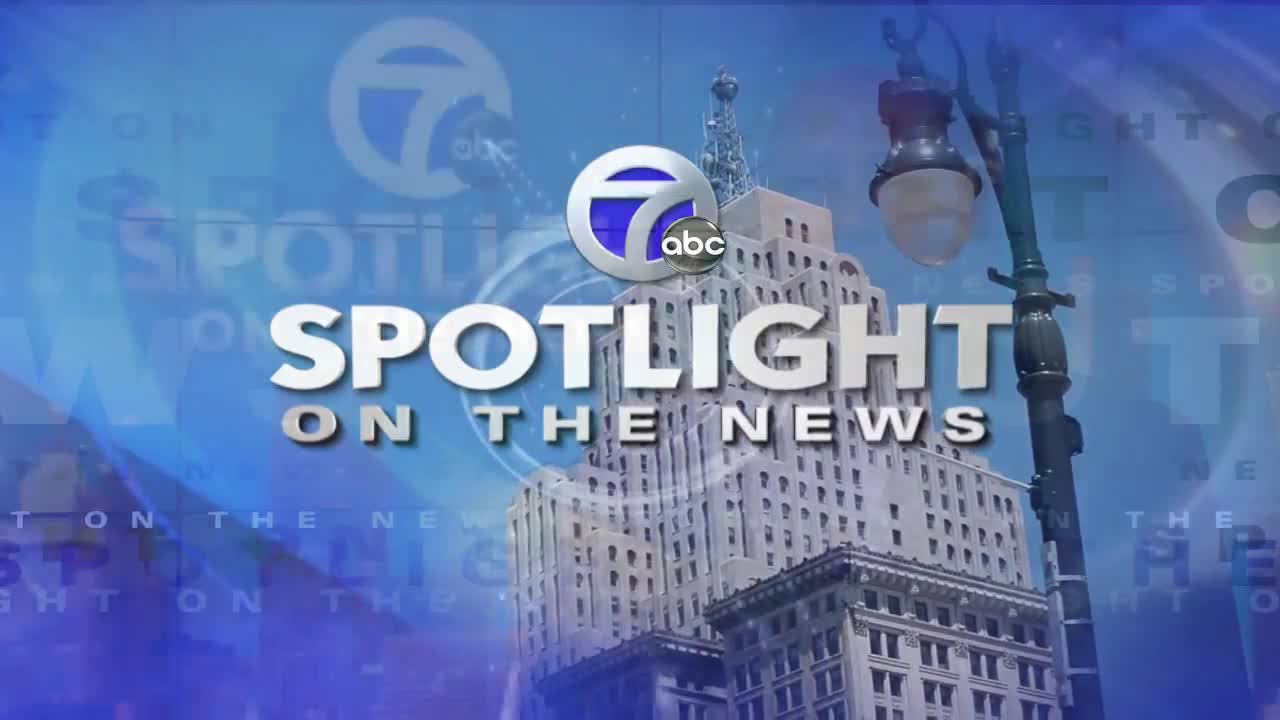 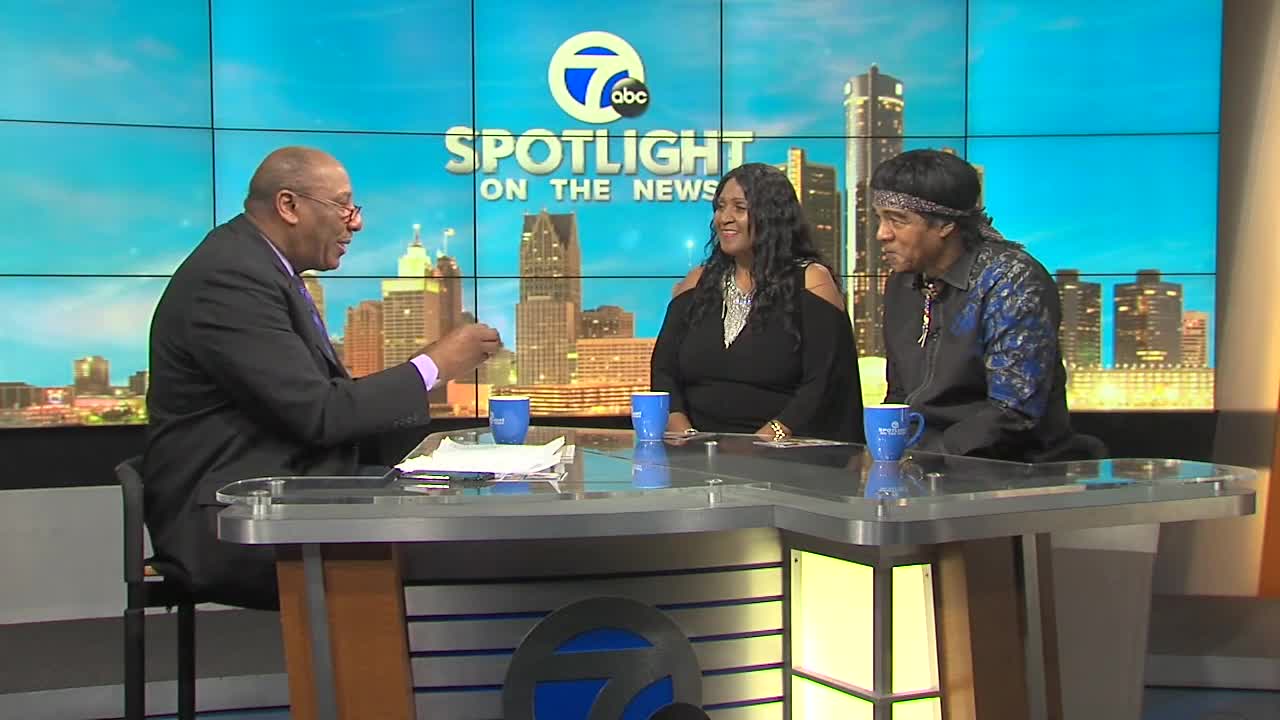 WXYZ DETROIT — On Sunday, February 16, 2020, Spotlight on the News will interview Oakland County Executive David Coulter on the current state and future of one of Michigan's most important geographic areas. We'll also talk Rock and Roll Hall of Famer Billy Davis and Brenda Wilson, President & CEO of the Jackie Wilson Foundation about how she is extending her late father's musical legacy to today's generation of entertainment artists.