Spotlight on the News: Inside Kresge's innovative neighborhood programs and remembering Milliken 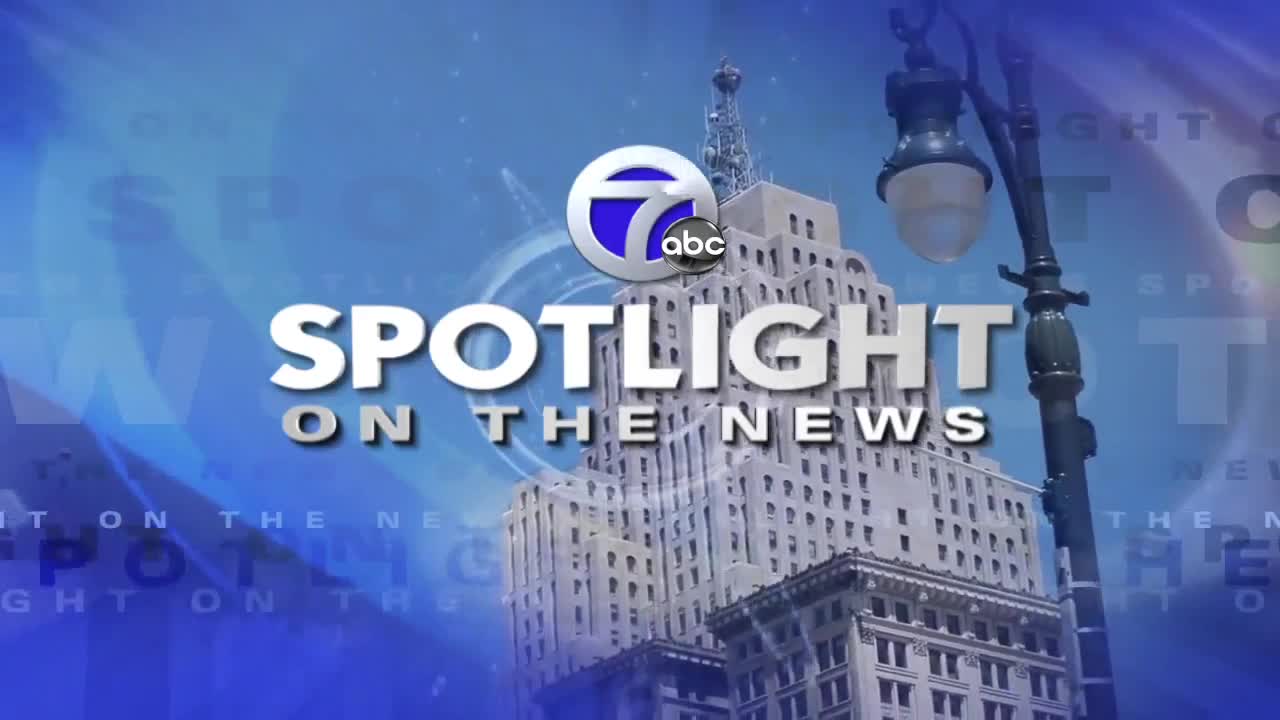 He walked softly but left a lasting legacy on Michigan. The late Governor William G. Milliken will be remembered for political civility, personal humility and his bi-partisan approach to governing. 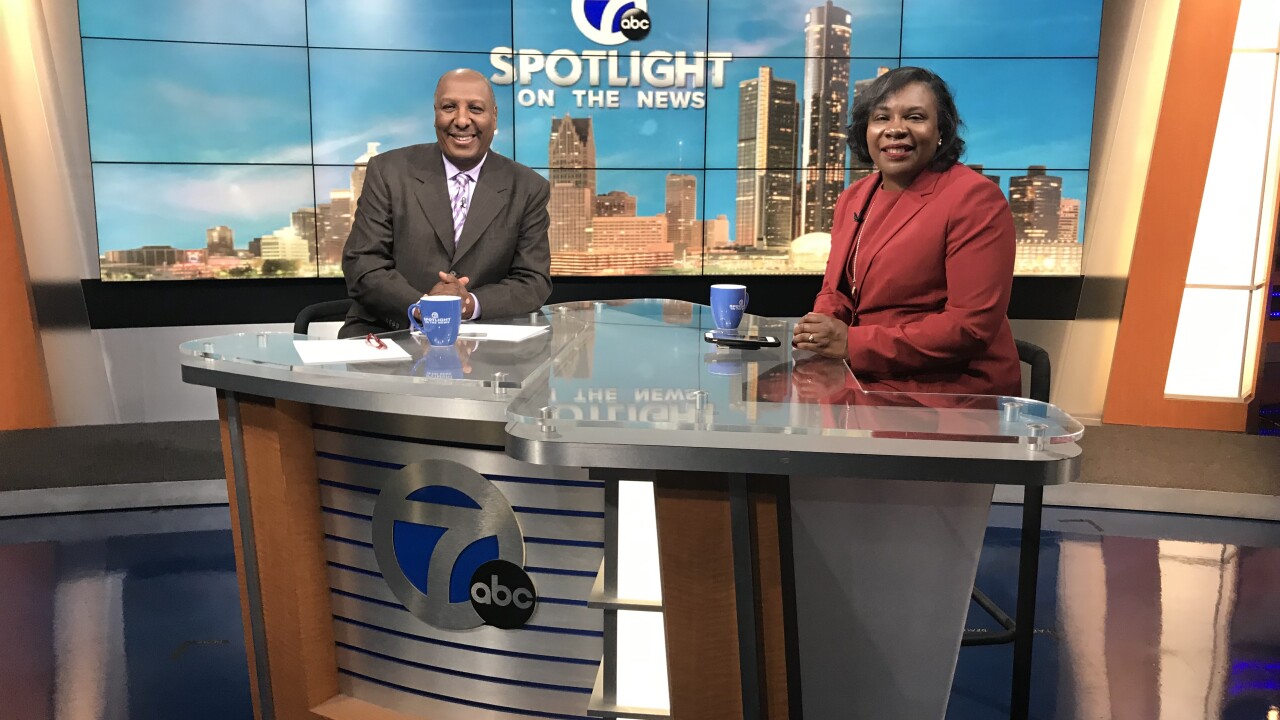 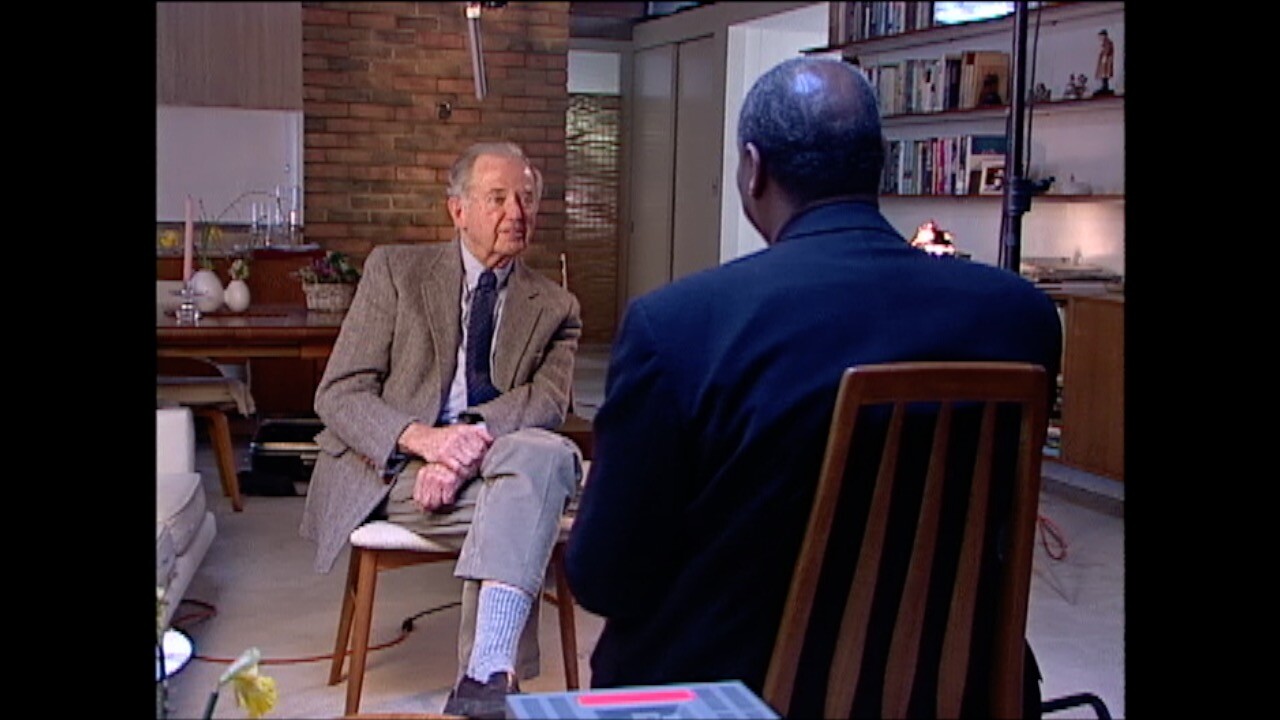 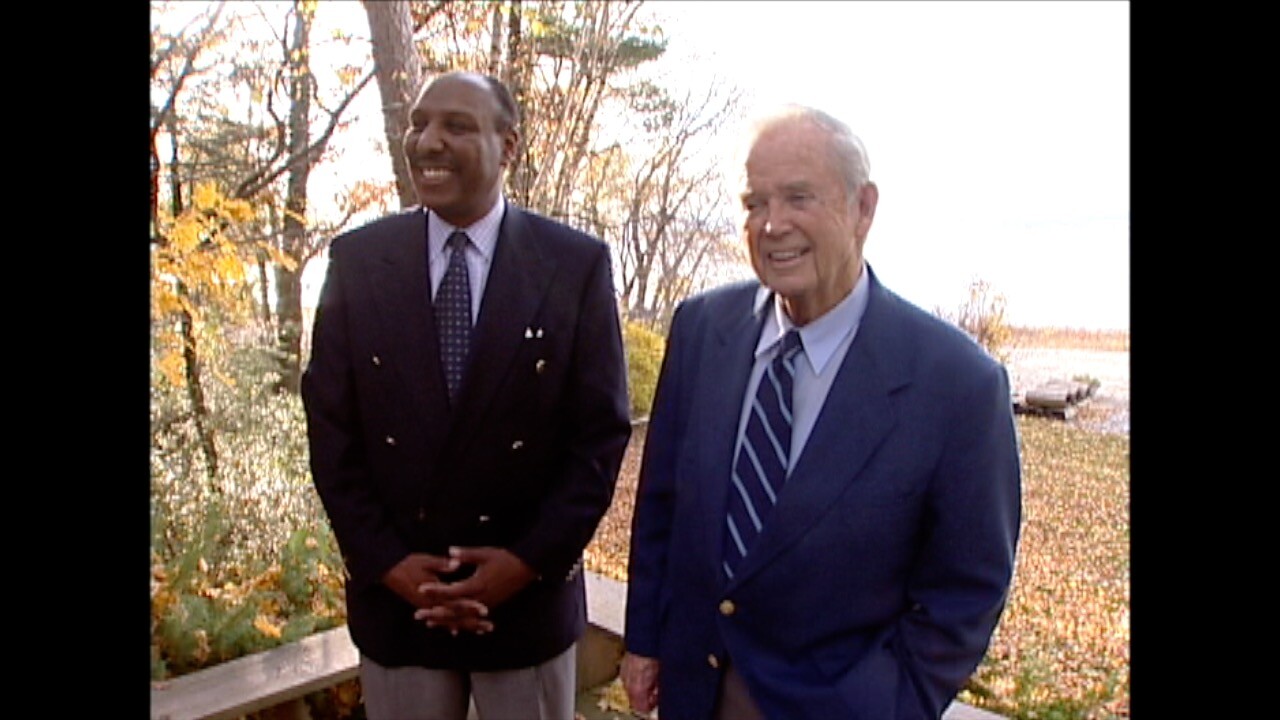 Spotlight for 10-27-2019
Copyright 2019 Scripps Media, Inc. All rights reserved. This material may not be published, broadcast, rewritten, or redistributed.