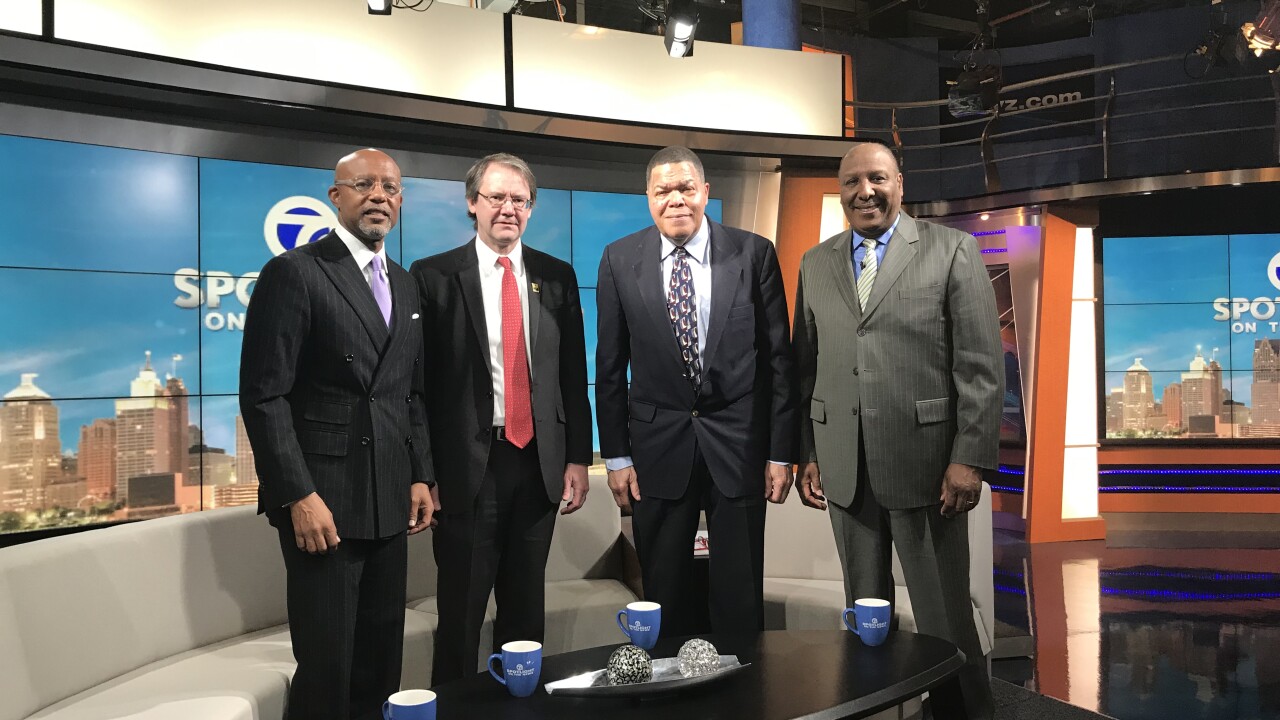 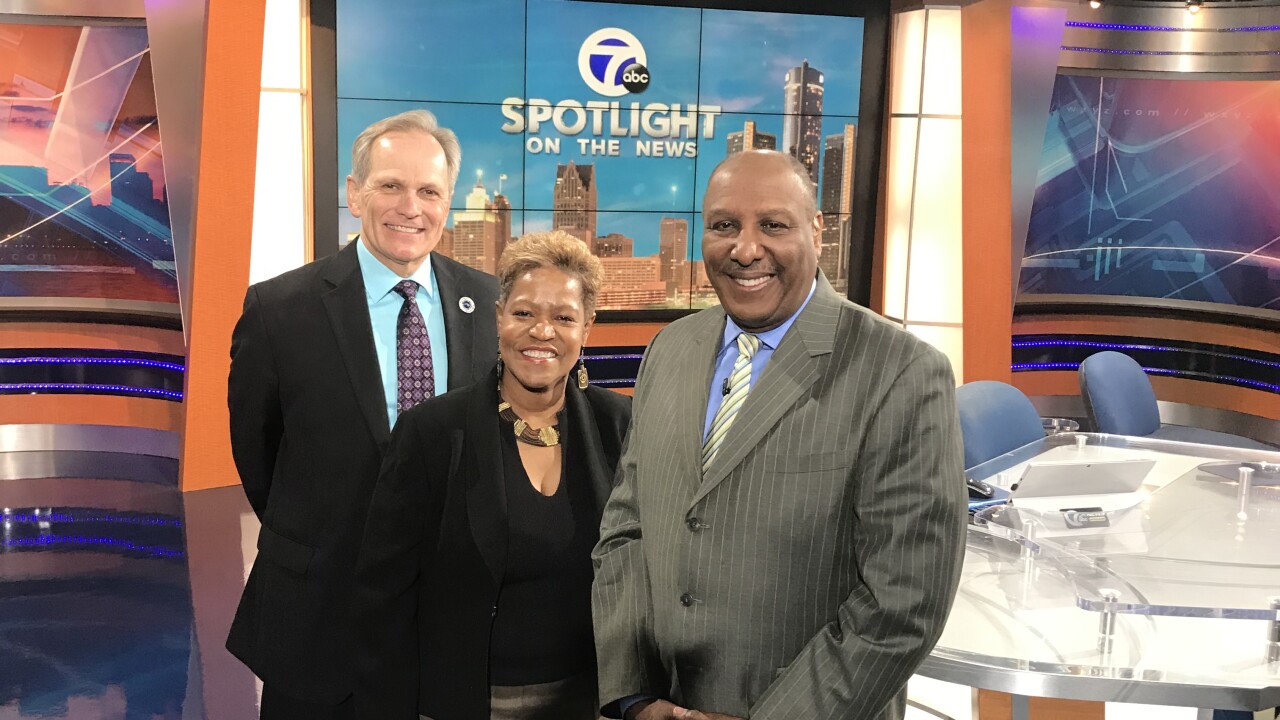 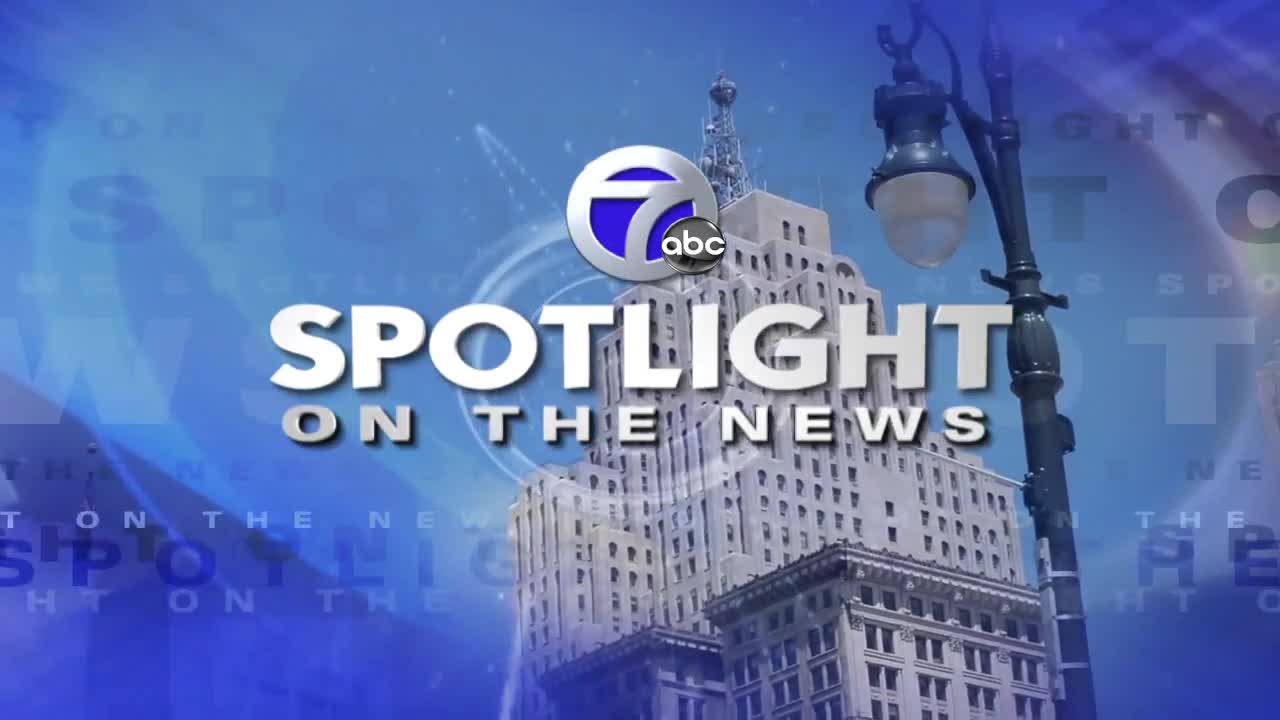 I first met Judge Keith when he was a United States District Judge. I was able to observe first-hand the manner in which he handled the cases before him and the attention he paid to litigants. He always listened so carefully. His demeanor in court, his writing skills and his rapport with lawyers, all paved a way for other African American judges to be respected in the best way.

Judge Keith loved his law clerks. They are like family to him. He always had time for them, and for me, and other lawyers and judges. He was a judge I could go to about career options or for advice on how to deal with a colleague. Judge Keith loved his wife and daughters, too. They were his pride and joy and would point them out at events and talk about their lives. His granddaughter, too. He was so proud of her.

Our country has lost a great protector of the Constitution. No surprise that he was Chairman of the Bicentennial Celebration of the Constitution. He lived it in his daily life and most of his well-known decisions from the wiretapping case, disallowing wiretapping without a court order to opening immigration hearings to the public. The Constitution was alive to him and throughout his career he enforced its protections for people like you and me.

Finally, I think you know he was an unashamed Christian. He had a Bible on his desk that he read every day. He would quote from scripture, “unto whom much is given, much is required.” I think he believed God had a purpose for him and he fulfilled that purpose well. I for one am thankful for his life and legacy and happy God let me cross his path.