There's not a serial killer at large in downtown Detroit, police say 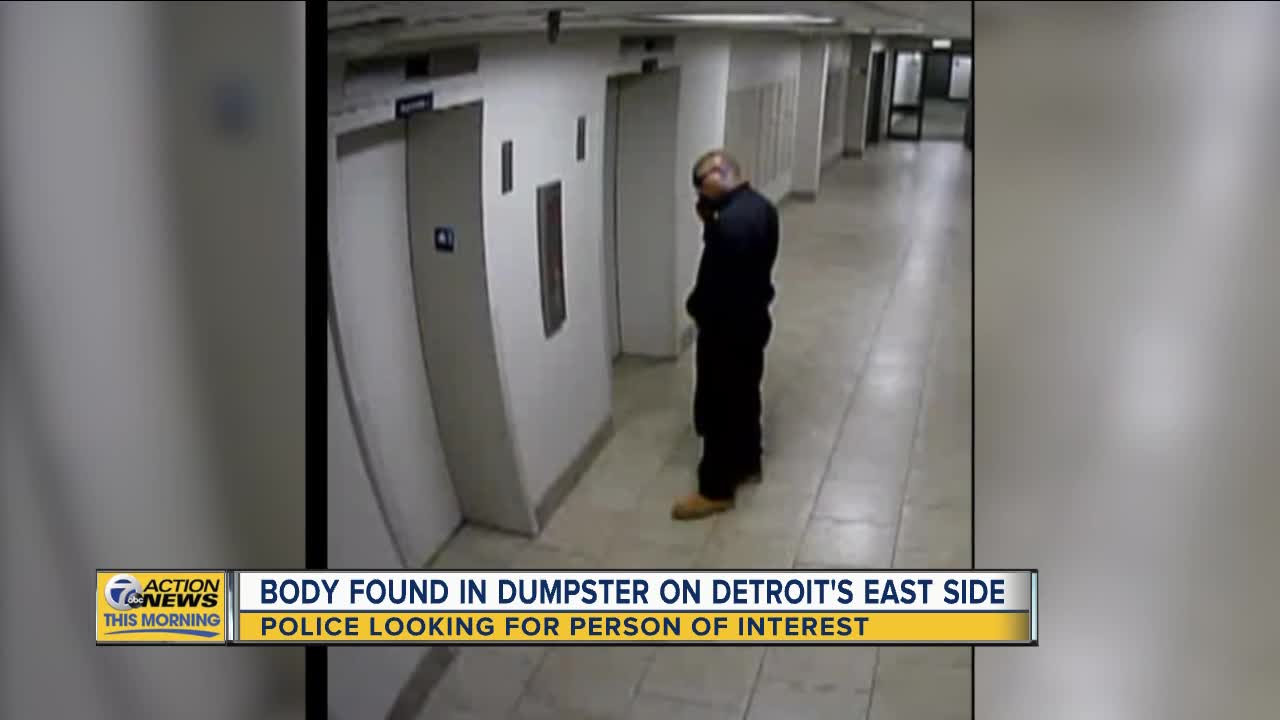 DETROIT (WXYZ) — Detroit police are shutting down rumors that there is a serial killer at large in downtown Detroit.

In a Facebook post, the department said, "There is false information circulating on social media that there is a serial killer at large in downtown Detroit, and that five to six female victims have been found in dumpsters prior to the May 15 homicide on Robert Bradby Drive on Detroit’s east side, and further that Detroit Police have failed to communicate this information to the public. This is not true."

The suspect has been identified as 50-year-old James Quill Cockerham. He is accused of raping and killing the woman, then throwing her body in a dumpster.

The woman's body was found inside a dumpster at Parkview Apartments in the 1600 block of Robert Bradby Drive.

Cockerham is described as a black male, medium build. He was last seen wearing a dark colored sweatshirt with a hood and wheat colored boots.

Police are also looking for a dark colored vehicle in connection with the homicide.

If you have information on his whereabouts, please contact the Detroit Police Department's Homicide Unit at 313-596-2260 or Crime Stoppers at 1-800-SPEAK-UP.