Thousands gather during rally at the capitol for no-fault insurance 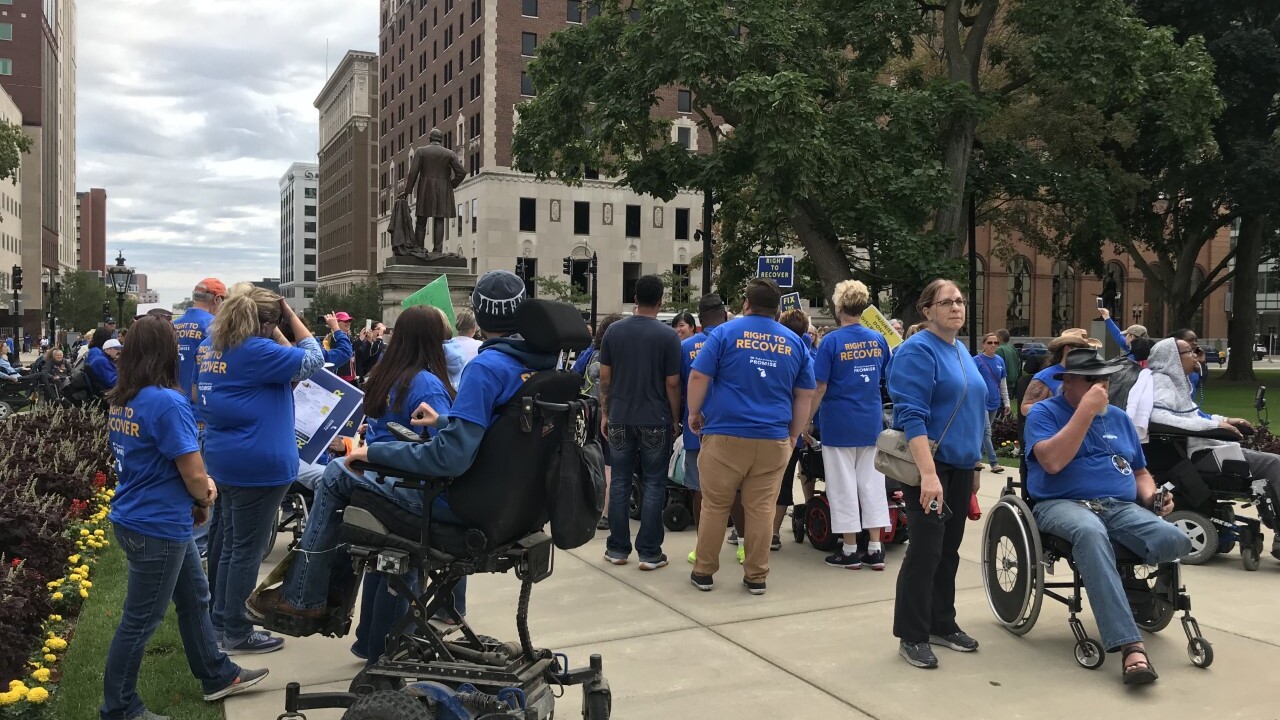 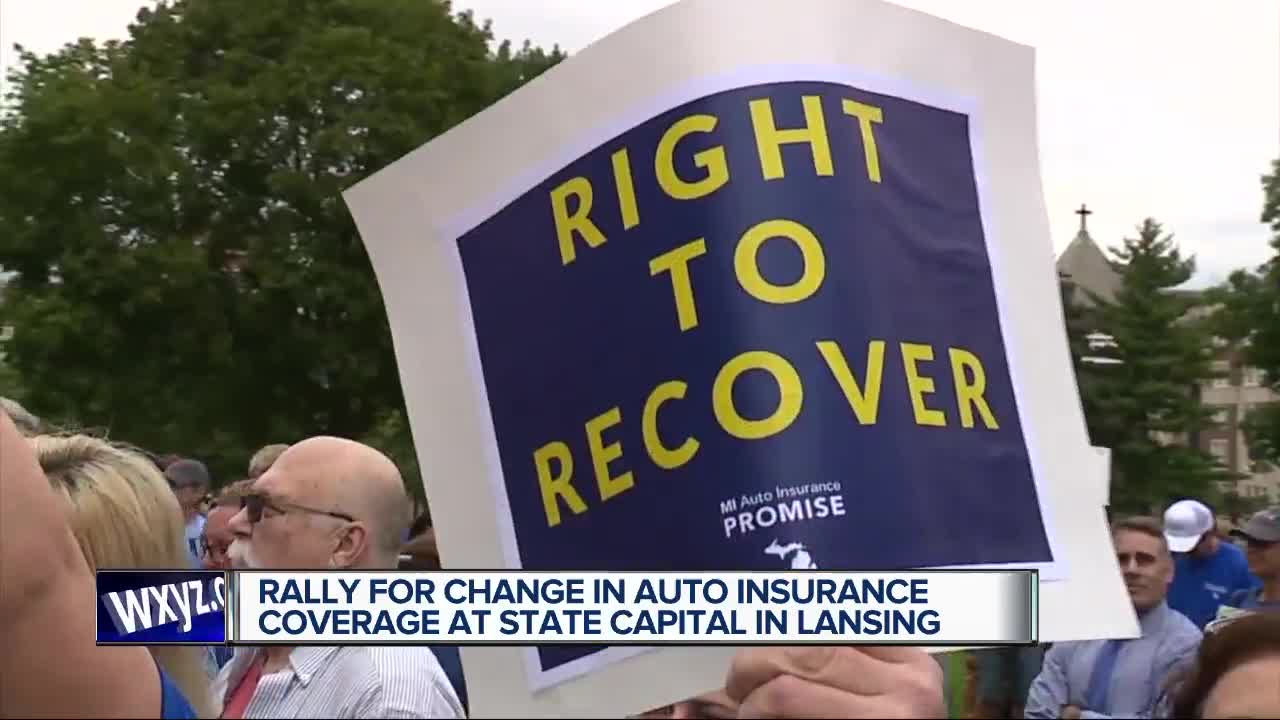 LANSING, Mich. (WXYZ) — Thousands of people gathered in Lansing on Wednesday morning for a rally about no-fault auto insurance.

Speakers at the rally say life-saving healthcare ahs been taken away from the most vulnerable people, and that's why they're taking a stand to push back.

They are opposed to the recently signed law that promised to deliver savings across the state on auto insurance, saying it's actually stripping accident survivors of desperately needed medical expense coverage.

Amora Harris is just 3 years old and from Detroit. She was among the survivors who nearly tapped the $250,000 limit for medical expenses. Her mother, Emmy Gillen, said previously, Michigan laws would have provided Amora with unlimited benefits after she was struck by a driver who fled after she crossed the street.

Demonstrators believe growing calls for an increase in catastrophic coverage will lead to the change that ensures better quality of life.

For now, State Sen. Peter Lucido, who voted for the recent law, said there's more to the issue which involves Michigan learning from other states whose residents pay far less for auto insurance.

There were a total of 19 lawmakers who took part in the rally. They say they'll continue to fight until the problem is resolved.