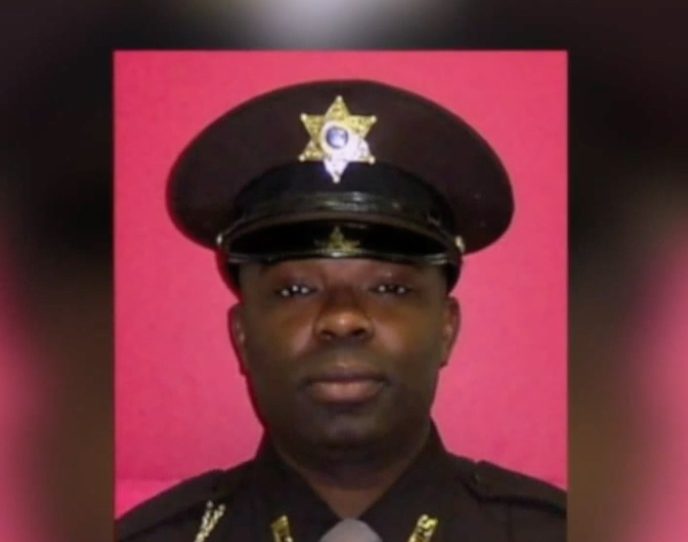 The Wayne County Deputies Association claims that Corporal Searcy was working a second shift when he was murdered by an inmate this week. 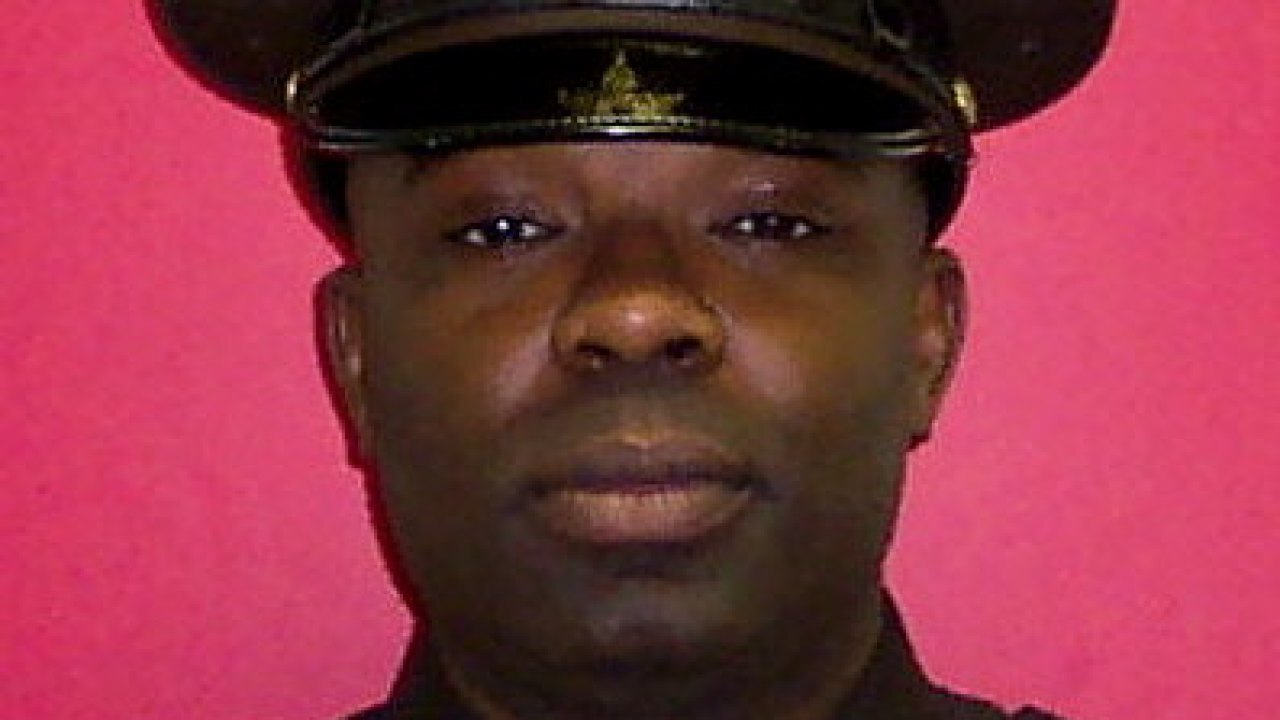 (WXYZ) — The leader of the union that represents the Wayne County Sheriff's Office said that Corporal Bryant Searcy's death was in part due to understaffing.

Searcy was killed by an inmate on Wednesday night while performing evening rounds.

On Friday, we learned he was working a 16-hour shift, a common occurrence inside the county's jails due to chronic understaffing. The sheriff's office is at least 200 deputies short.

Reginald Crawford, the president of the union, told WWJ, "Corporal Searcy was working as second shift, which is 16 hours a day, and that is due to staffing shortages…It is a major contributing factor, the understaffing."

“That is absolutely untrue,” he told 7 Investigator Ross Jones. “I know it for certain, and there will be a time when we report exactly what happened.”

Napoleon says the jail did not declare a staffing emergency Wednesday night, and as we first reported, Searcy was performing rounds alone, without his assigned partner, a violation of sheriff’s office policy.

But the union insists working long hours played a role, too. 7 Action News has reported on the understaffing crisis inside the jail since 2012, a problem Napoleon acknowledged exacerbated health issues for deputies.

"I have officers who have gone and had medical reasons to say I can’t work this overtime. These officers are not working. I have to force people to work it," Napoleon said in 2012.

Napoleon insists that whether a deputy is fatigued or not, the jail is a very dangerous place.

"We have in that jail today, some of the most dangerous people in America," he said.

We do not know and Napoleon did not tell us whether Searcy volunteered to work that shift, or if he was mandated to, as often is required inside the jail.

The Detroit Police Department is investigating the criminal investigation into Searcy's death while the Sheriff's Office reviews whether all policies were followed.