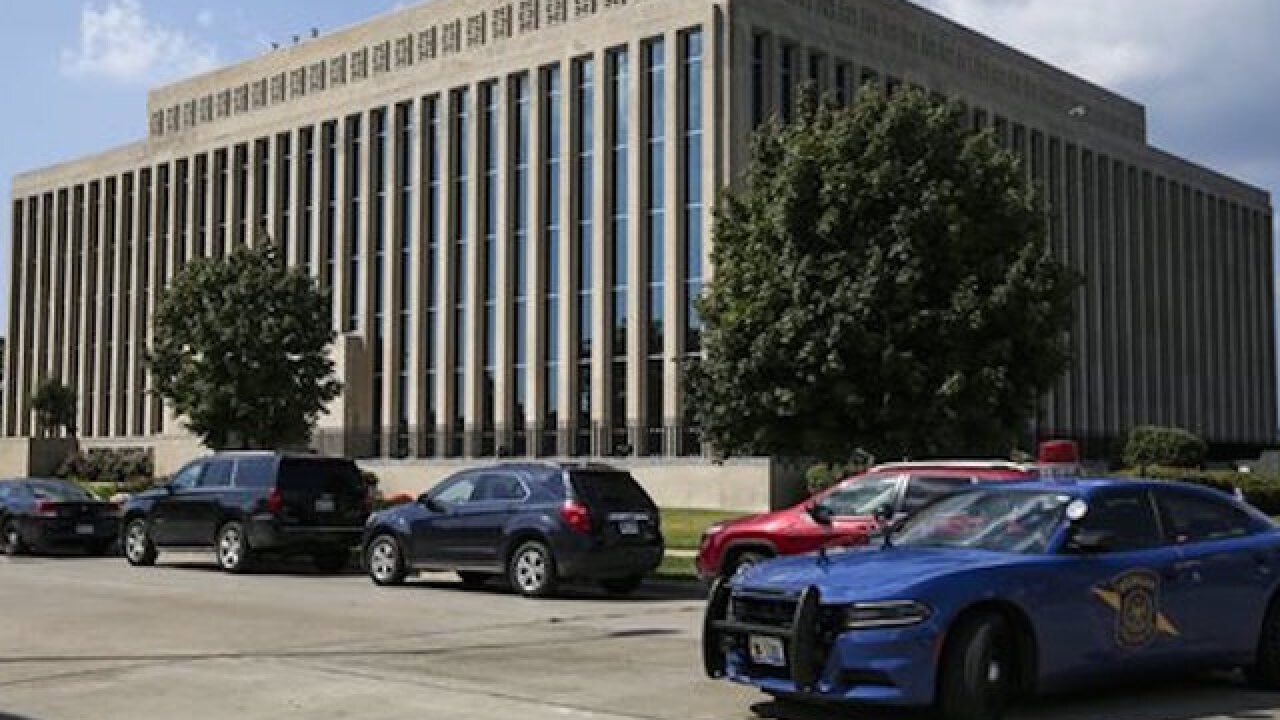 Authorities are expected to discuss the investigation into a southwestern Michigan courthouse shooting that left two bailiffs dead.

A news conference is scheduled Friday in Benton Harbor.

The sheriff's office has said investigators were still conducting interviews and gathering information and evidence from the July 11 shooting in Berrien County Circuit Court in St. Joseph.

Authorities have said a handcuffed 44-year-old Larry Darnell Gordon disarmed Deputy James Atterberry Jr. during a fight and wounded him. Bailiffs Ronald Kienzle and Joseph Zangaro were shot and killed in a public hallway.

A woman also was shot in the arm. Hostages were briefly taken before Gordon was fatally shot by other bailiffs.

Gordon was facing possible life in prison on rape and kidnapping charges involving a 17-year-old girl.