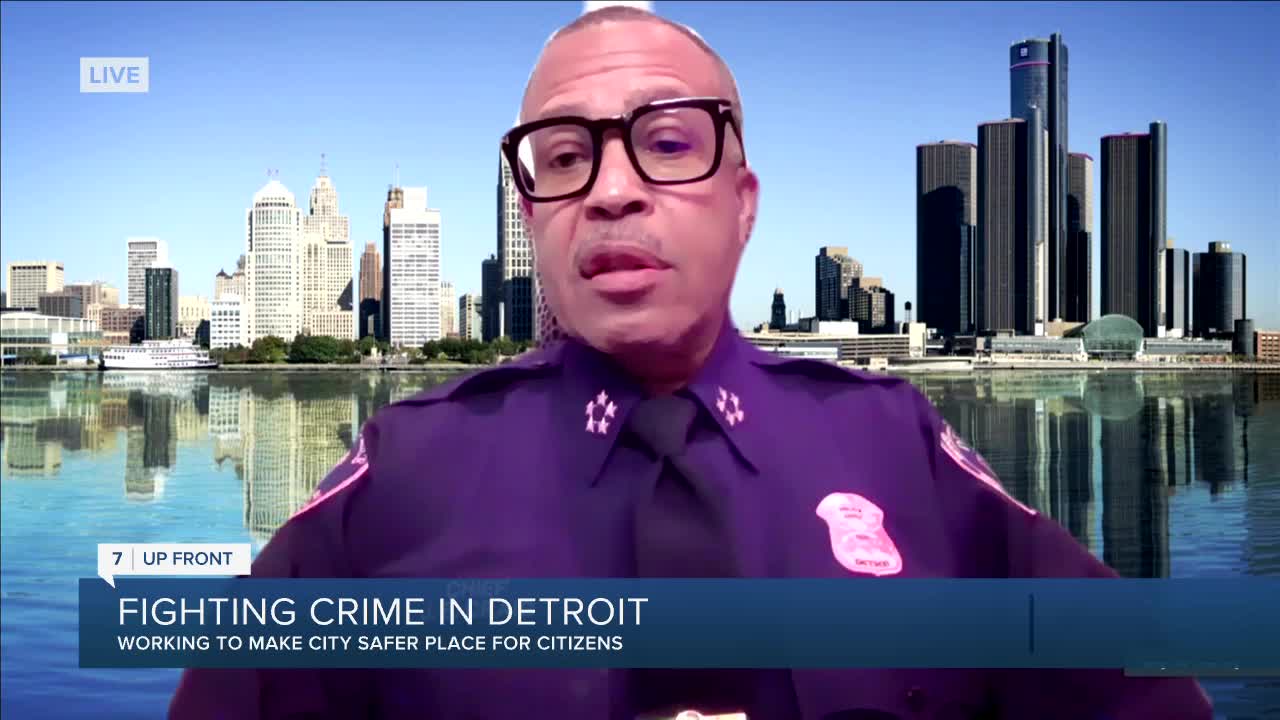 We're taking a closer look at crime in Detroit during Tuesday's 7 UpFront report. 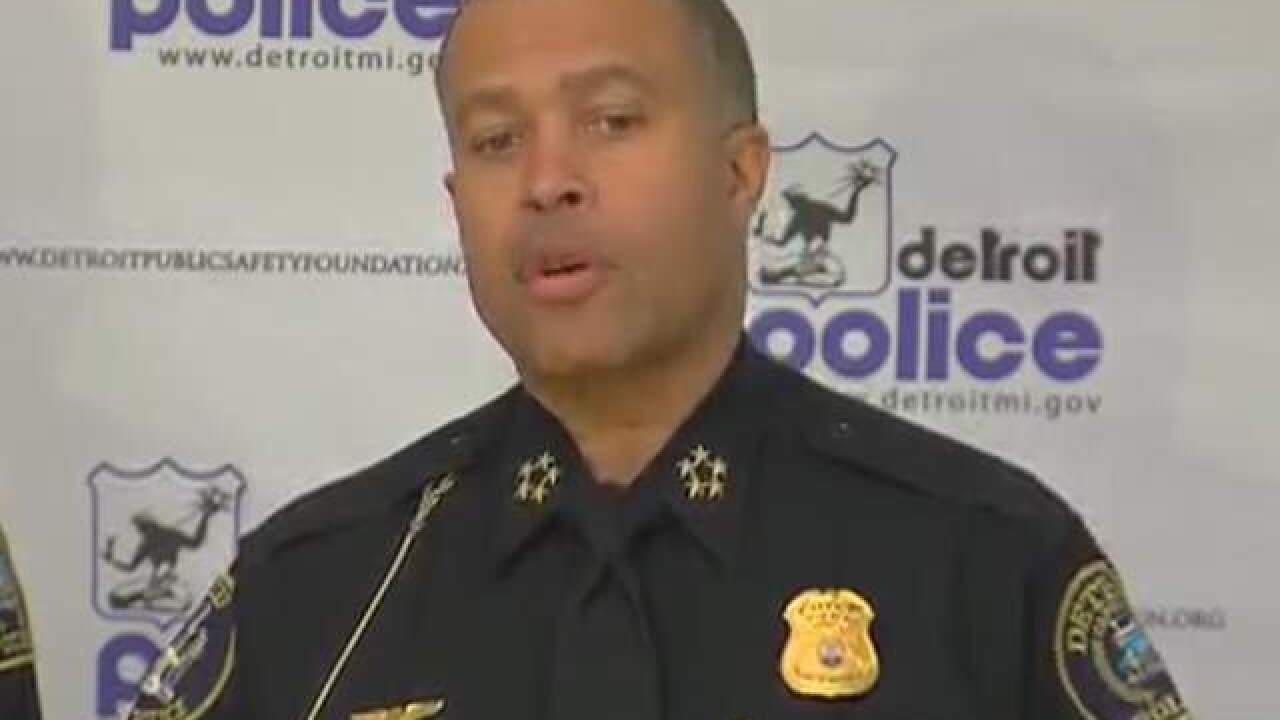 Joining us is Police Chief James Craig to discuss his efforts at reducing crime while dealing with several incidents of gun violence in the last few weeks.

"On the heels of COVID and, certainly, weeks and weeks of protests, and it's not isolated to Detroit, all the major cities across this country have seen a tremendous uptick in violence, particularly in non-fatal shootings and homicides, Overall our crime is down 12%, I'm talking about property and violent crime," Craig says. "But there are a lot of factors involved driving violence, certainly, I have to talk about COVID and the impact that's had, early releases, but also bail reform. You know one thing that I'm so proud of, the men and women of the Detroit Police Department go out each and every day, faced with high-risk situations, we're arresting anywhere between 80 to 130 individuals illegally carrying weapons. Now, the good news, our Wayne County Prosecutor is certainly filing charges on many of those cases, but what happens next is where it becomes problematic, where those who have criminal histories, felons who are carrying weapons are released back into our community."

He's also going after suspects who have prior convictions and are repeat offenders who were taken into custody while carrying concealed weapons.

"We're tracking this very closely and I get that, because of COVID, you know, the courts are not operating in the manner they wish, but what about the safety for the members of our community," Craig says. "There are so many guns on the streets right now, I'm talking about illegal guns, but the men and women of this department are still engaged, still out working very hard to create safe communities. So, I'm encouraged."

Craig has also faced protests from the Detroit Will Breathe organization over allegations of police brutality.

"We investigate all allegations of misconduct," Craig said. "I didn't watch their press conference. I don't give a lot of traction to Detroit Can't Breathe, to be candid, however, if any allegations were made to this department, we take them seriously, we investigate them, and many investigations that have been protest-related over the many, many weeks, some of the complainants are just not coming forward, but we take them serious, we investigate them, we're vigorous with it, and so we move on. But I don't give a whole lot of credibility to Detroit Can't Breathe, particularly what we dealt with over the prior weeks, with false stories, false narratives. We all know about Hakim Littleton, let's not forget about that, the fact that they put out a false narrative that was trying to incite violence in our city. Had it not been for the video we released, we refuted it."

When asked about calls by the organization for his resignation, Craig said, "My response has been and continues to be, most of their members are from out of the city, they can go back home. I'm staying, they can leave and I think I speak for so many Detroiters, not just Detroiters but metro Detroiters, who have said 'We don't want you to leave Chief, but they can leave' so they can just go home, protest in their own community."

One of the things he's focused on to help with the problems in Detroit is community policing.

"We're the hallmark in this country, I'm going to say it," Craig says. "You know, we have great relationships with Detroiters, our community members, and I will tell you, when people ask a single question, 'Why didn't Detroit burn?' You know why it didn't burn? Because our community stood with us, they stood by us, they were on the ground with us, and when the outside agitators tried to incite violence, they said 'Not here in Detroit' and that's the difference. That's community policing. That's called relationship and that's called a trust-based relationship."

"It's institutionalized in the Detroit Police Department," Craig continued. "We didn't start this work because something bad happened. This is part of what's initialized in this great police department."