'We want anyone who needs a test to get a test.' Dr. Khaldun addresses state's record-high COVID cases, potential for increased deaths 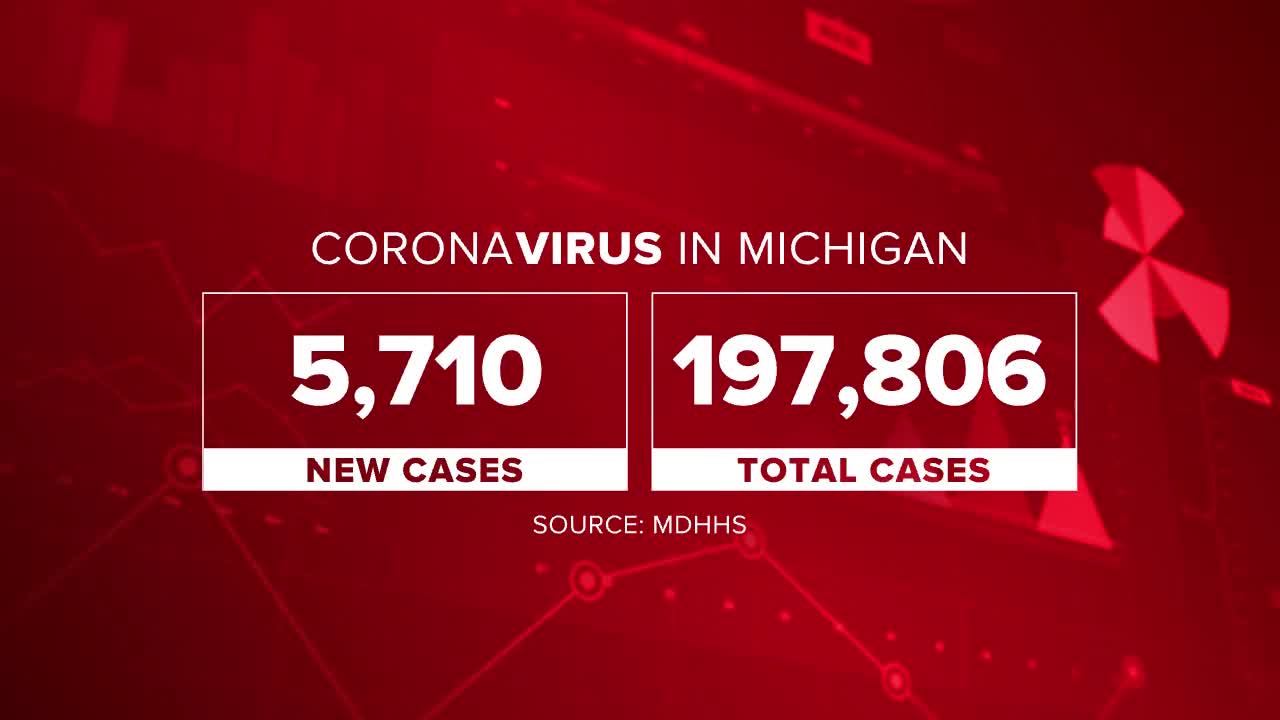 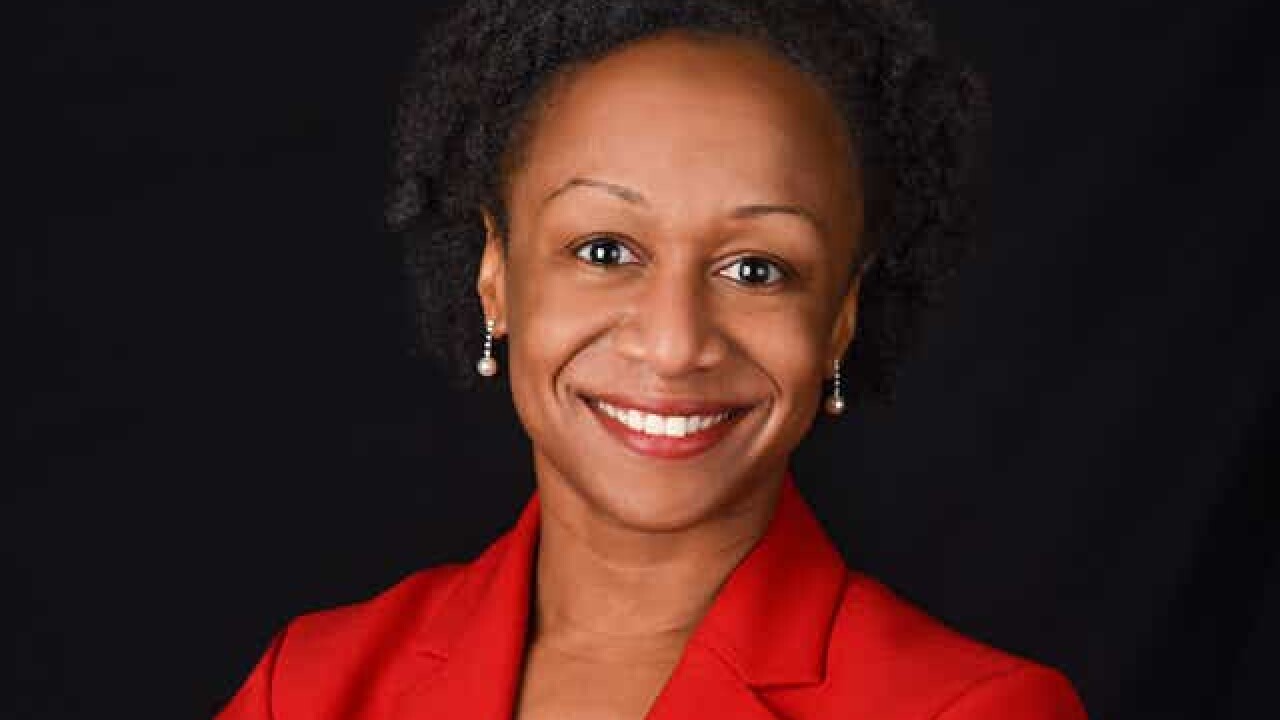 RELATED: Dr. Khaldun: If things don't change, we could see 100 COVID-19 deaths per day by December

Michigan reported 5,710 COVID-19 cases on Thursday. It's the highest amount since the state began tracking cases. The previous day's count was 4,101, pointing to a disturbing upward trend.

Dr. Joneigh Khaldun, the state's chief medical executive and chief deputy director for Health for the Michigan Department of Health and Human Services, will appear on 7 UpFront to discuss the recent surge and the potential for increased deaths if the upswing in cases continues.

"I'm very concerned about our rising cases. We've got 5 times as many new cases a day as we had at the beginning of September," Dr. Khaldun says. "The ways that we can get this curve down are the same thing that brought he curve down in the Spring. It's wearing masks. It's social distancing. It's not having large gatherings, It's washing hands. Those are things that are going to get us ahead when it comes to bringing this curve down."

She also addressed the upcoming holidays.

"It's going to be different this year," Dr. Khaldun says. "I love gathering, I love large family gatherings. I love having dinner at my house and getting together with my parents and my grandmother. That's not going to happen this year. I think it's really best if people avoid these large gatherings, less than 10 people indoors. It's really going to be important. And it's not just about yourself. Think about your older family member who may have underlying health conditions who may be at more risk of having severe consequences from COVID and even dying. I think we really have to be careful this year. I know it's tough. I'm dealing with it as well, but it's just what we have to do."

However, she also says other parts of the state are getting hit harder than southeastern Michigan.

"We've certainly seen an increase in hospitalizations over the past several weeks, which is not a surprise, given how we've seen the cases increase as well," Dr. Khaldun said. "What's different now, compared to the spring though, is that most of the cases, about 60 %, are actually outside of southeast Michigan. What also different is that we're not seeing the same number of ICU patients with COVID-19 as we did in the spring. So, while we are certainly monitoring hospitalizations, and we're certainly monitoring deaths, talking every day to our hospital leaders throughout the state, southeast Michigan is not doing as bad as some of the hospitals in the rest of the state."

She also says hospitals are in a better situation than when the pandemic started.

"Hospitals have had a little bit of time now to understand what's needed," Dr. Khaldun says. "They've been able to get more PPE supplies, understand how to implement their surge plans. Again, back in the spring, this was all new, we didn't know what to expect, and it's a little different now, but we will continue to support our hospital systems across the state."

She also said if you need a test, get it.

"Anyone who has symptoms, one you shouldn't be going out if you're having symptoms, shouldn't be going to work or school, you shouldn't be around other people and you definitely should get a test." Dr. Khaldun says. "We've got hundreds of testing sites across this state. We've significantly increased our testing capacity. That's very different than what we had in the spring when only the very ill could get a test. So, we want anyone who needs a test to get a test. That's how we're going to understand where this disease is and prevent the spread."

You can watch the entire interview in the video player above.