7 UpFront: Mayor Mike Duggan on the issues Detroit is facing 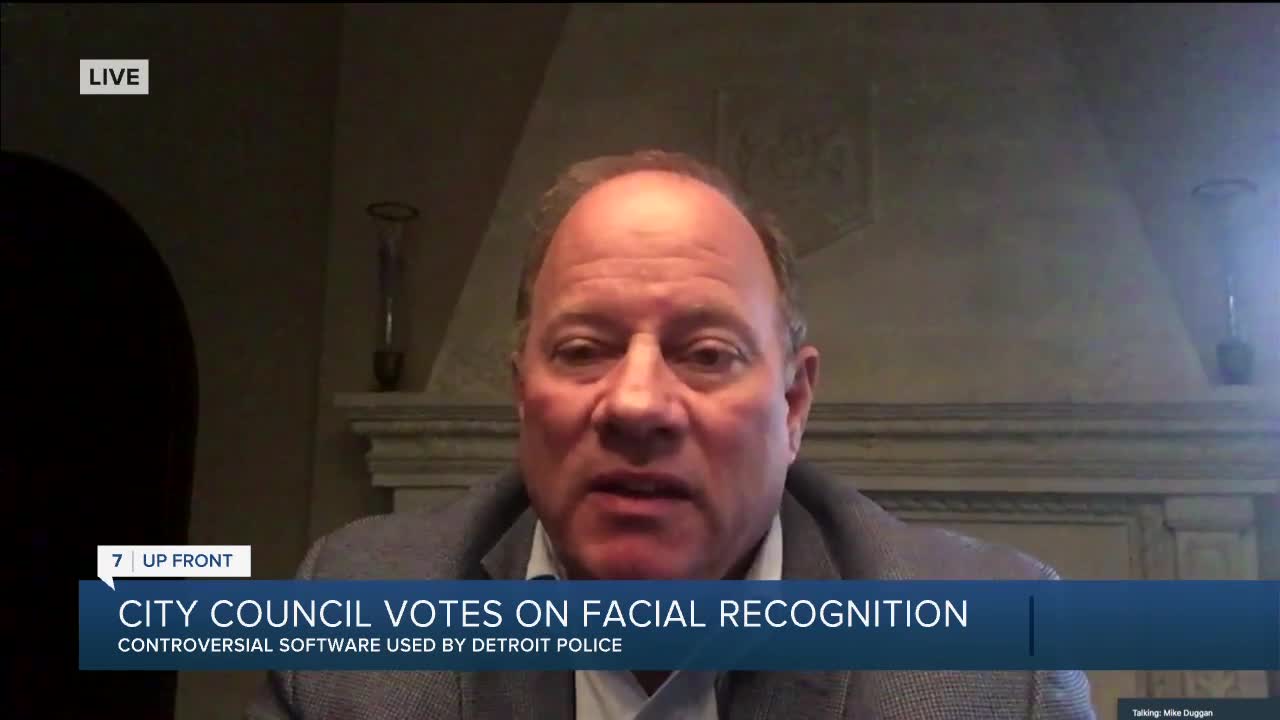 The City of Detroit has a number of controversial issues raging in the community. 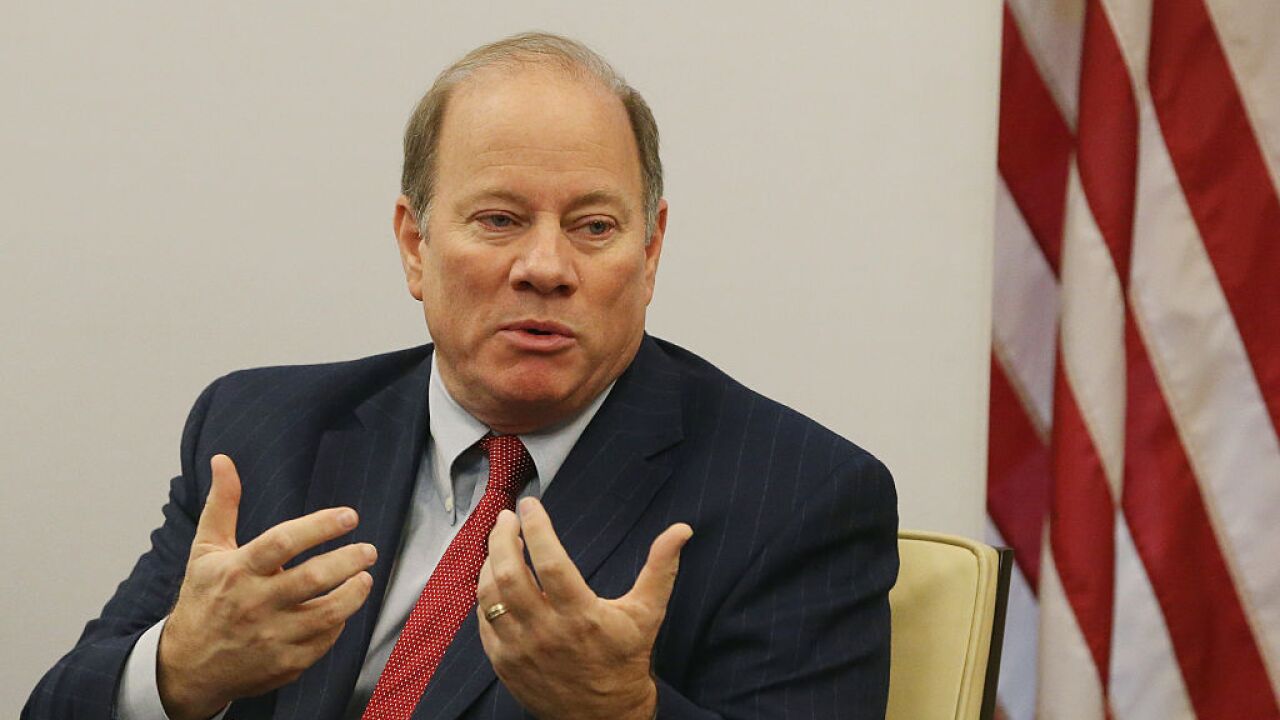 (WXYZ) — The City of Detroit has a number of controversial issues raging in the community.

One of the most touchy subjects is the use of facial recognition technology by the Detroit Police Department, a technology that City Council just voted to renew.

"I congratulate City Council, they overwhelmingly approved it for the second time. A year ago the Board of Police Commissioners overwhelmingly approved the policy," Duggan said. "And they deserve a lot of credit because there's not been an issue in this town that the media has more misrepresented than the facial recognition policy. Nobody's arrested off of facial recognition, it just starts an investigation and council members deserve credit to drown out the noise and go by the facts. We've taken some very bad people off of the street with the use of this technology."

He continued, "Here's what the facial recognition process does. We had, for example, a triple homicide in the LGBT community on the east side of Detroit, and when you get a picture, let's say you're at a gas station at we get a photograph and we aren't sure who you are, the Detroit police take that photograph and they run it against the pictures in their mug book, maybe 40 or 50 thousand felons and the like, but they run the pictures through and the software says 'here's 5 or 6 people with similar facial features'. At that point, investigators at headquarters look at it and say do these look similar. If they find someone who looks similar, they then start an investigation. Who is this person? Do they live by the site? Do they have a motive? Do they have a weapon? If you were assaulted in the old days you would go into the police department and they would give you a mug book and you would page by hand page after page trying to find people who look like your perpetrator. What this does is dramatically speed up the process, but nobody is arrested off of it. Under the Board of Police Commissioners Policy, all that happens when you've narrowed it down is you start the investigation at that point, and that's what city council supported today."

"Since the Board of Police Commissioners approved this police a year ago, which the head of the Obama Civil Rights Division for Police Investigations has called the model policy for the country," Duggan says. "Since the Board of Police Commissioners put this policy into place a year ago, there's been no claim of any misidentification. There were problems very early on when the software first came in. The Board of Police Commissioners and the Detroit Police Department both learned from it and, I think, everyone who has gone in and looked at this and done the tour comes away very impressed. There was one case where they had a drive-by shooter and they had a picture, they ran that through facial recognition, found a possible match. When they went to that person's Facebook page to see if he might be the person, he was sitting on the getaway car with a gun in his hand on his Facebook page profile. This is what you do. It starts the investigation. It isn't the basis for an arrest."

"Fortunately the City of Detroit did so well financially coming out of bankruptcy because people have come back and businesses have come back far faster than anybody projected we had significant reserves," Duggan says. "And so we have had people go on furlough, go from working 5 days a week to 4 days a week or three days a week to save funds. We were able to use those reserves. We just finished our last fiscal year June 30th with another surplus, for the sixth straight year, and we're going to be okay in this year. It took some belt-tightening, but we were preparing for a recession and we responded to it, I think, well."

Joining us to talk about it for the 7 UpFront segment is Mayor Mike Duggan, who also announced a $48 million public/private housing initiative Tuesday.

"You've seen a lot of places in the country where new people move in, new jobs move in and those who've lived there get priced out of the market, get forced out of their homes. We said we're not going to have that in the City of Detroit, we're not going to be Washington DC, we're not going to be Brooklyn, we're not going to be Seattle. Our commitment is that those who stayed through the hard times are entitled to be protected and stay as things come back and so every time somebody builds new apartments in this city with any kind of city help, 20% of those apartments are set aside with permanent subsidies for affordable housing so people in all incomes are in all neighborhoods and we want to build more affordable housing and today we raised $48 million through private sector, JP Morgan Chase came in with a $15 million contribution, Kresge Foundation with $10 million and a number of others. We're going to use those to build affordable housing to make sure, we want people coming into the city, that's a great thing. We're going to make darn sure we protect those who stayed."

You can see the full interview in the video player above.