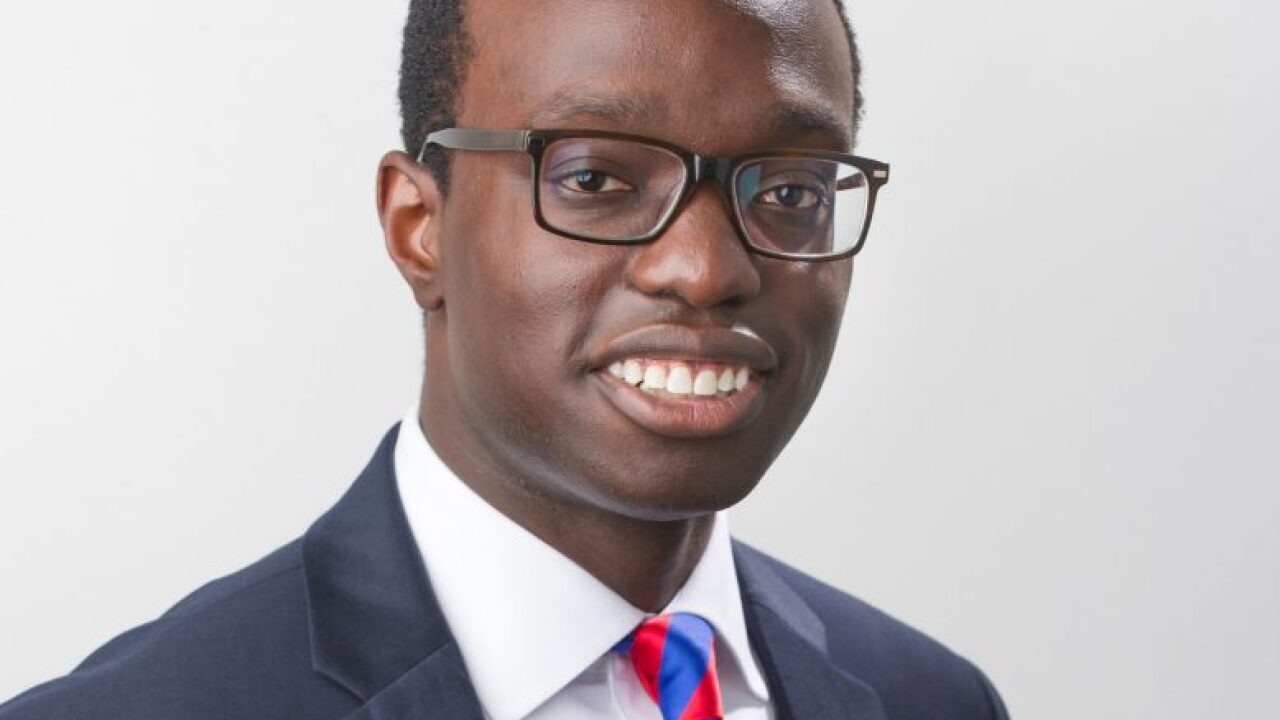 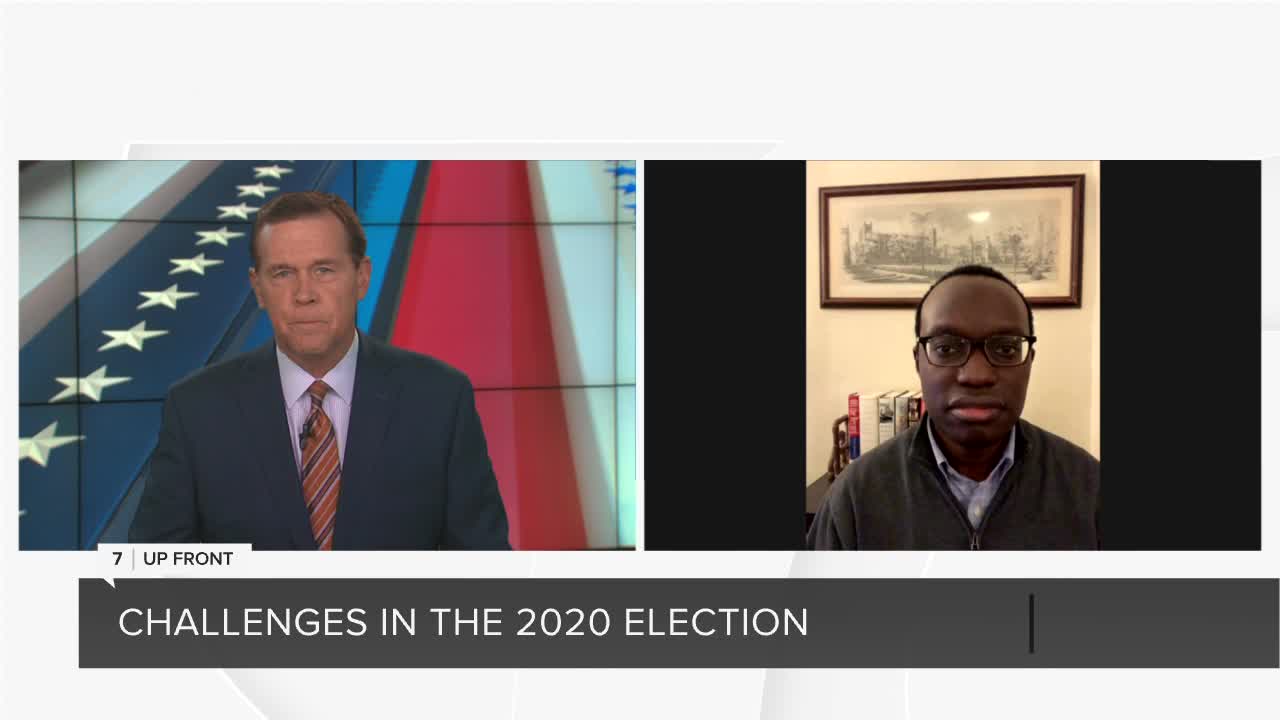 (WXYZ) — On Wednesday night's 7 UpFront segment, we speak with Aghogho Edevbie, the Michigan state director of All Voting is Local. The organization works to remove discriminatory barriers to the ballot in states across the country.

Edevbie talks about the primary takeaways from Michigan's general election. The trends we're likely to see in the coming days and weeks, as well as the lessons the country must learn moving forward.

"I think we've seen democracy in action," Edevbie said, "People came out in great numbers... people's voices are being heard and I think we should celebrate that. Of course there's been some controversy because of the closeness of the vote nationwide and in the state, but ultimately the votes have been counted and that's a great thing."

The tone of the election played a large role, sometimes in misinformation regarding the election. Edvebie said what can be done going forward is better regulating by social media companies.

"Social media companies have a great responsibility to regulate and police their own content on their platforms," Edevbie said. "These pieces of information that are being spread have tremendous influence over people who vote... so it's important that social media platforms take better steps to make sure there's good information coming out from them for the public."

Watch the full interview video above.