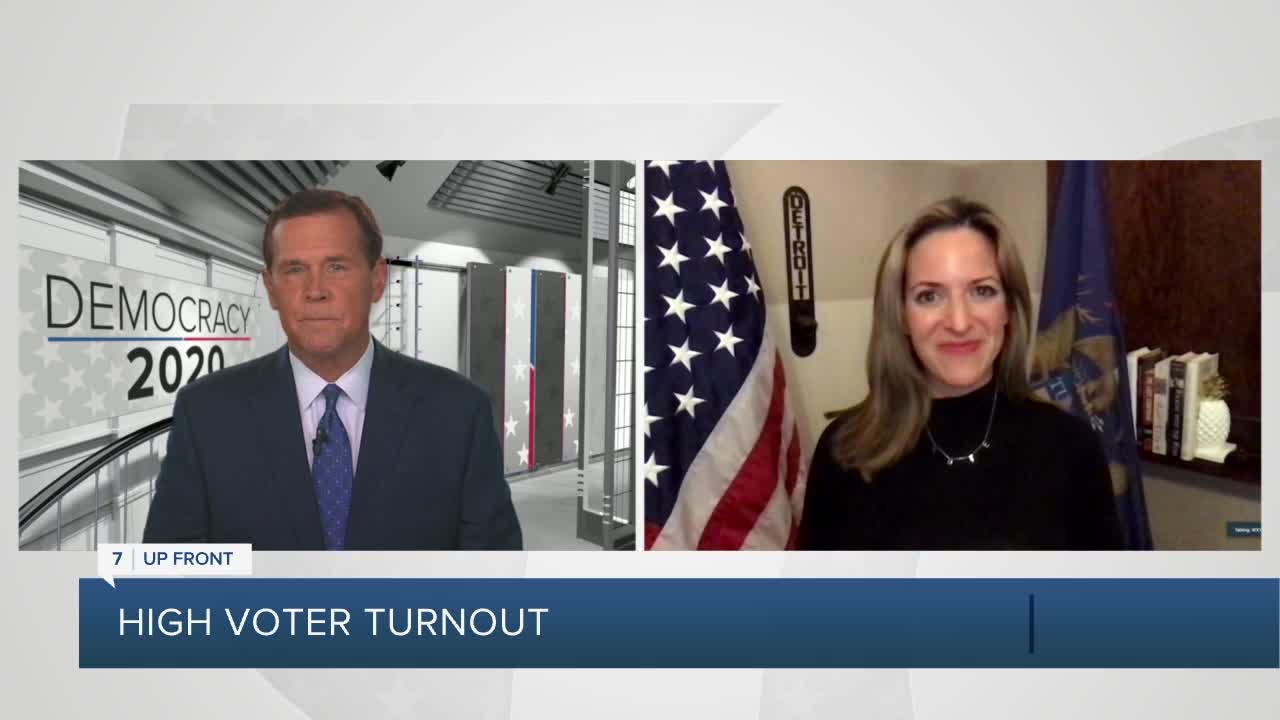 On Tuesday's 7 UpFront, Secretary of State Jocelyn Benson speaks with 7 Action News just hours after a judge shot down a ban on open carry guns at polling locations on Election Day. 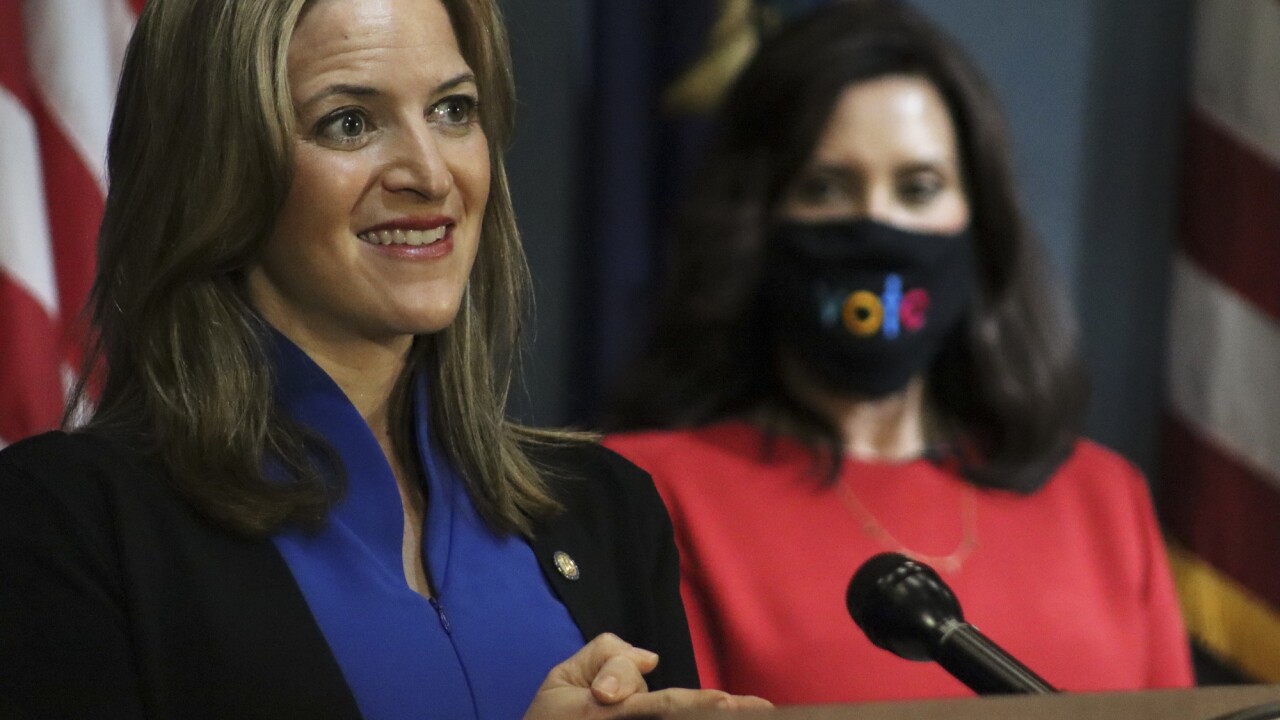 (WXYZ) — On Tuesday's 7 UpFront, Secretary of State Jocelyn Benson speaks with 7 Action News just hours after a judge shot down a ban on open carry guns at polling locations on Election Day.

"As the state's chief election officer, I have a responsibility and a very clear authority to protect voters and to ensure they're free from illegal harassment and intimidation," Benson said during her 7 UpFront interview. "So I'm going to continue to use every tool at my disposal to ensure that and work with our clerks and our election workers to protect everyone's safety at the polls on Election Day."

Benson announced the ban in mid-October, prompting questions from local law enforcement agencies on how the ban would be enforced.

A lawsuit challenging the ban followed.

RELATED: Lawsuit to be filed Thursday to stop the ban on open carry of guns at the polls

Attorney Dean Greenblatt told 7 Action News this is similar to the constitutional and separation of powers legal challenge that went all the way to the Michigan Supreme Court over Gov. Gretchen Whitmer's COVID-19 executive orders.

Tuesday evening, it was announced that Court of Claims Judge Christopher Murray issued a preliminary injunction that stops the ban on open carry guns at the polls.

Michigan Attorney General Dana Nessel responded to the ruling saying she will take the case to the Court of Appeals:

"We intend to immediately appeal the judge’s decision as this issue is of significant public interest and importance to our election process."

Benson also discusses Michigan voting with one week until Election Day. Benson address polling issues during the Primary Election that she says will go smoother during the general election on Nov. 3. One change will be shifts for poll workers, and people assigned to answer questions at the polls and monitor security measures.

RELATED: Everything you need to know with 1 week until the 2020 election

"My focus is on making sure every voter knows their rights and knows their options to vote, and I'm going to continue to get the word out to voters all across the state, and assure them that if they do choose to vote on Election Day, they'll be safe, their health will be protected with poll workers wearing masks, gloves and hand sanitizer... so that people can feel confident that voting in-person on Election Day will be a positive experience that they can be proud of," Benson said.

Benson also urges anyone who is still in possession of their absentee ballot to physically drop off their ballots at their local clerk's office or at a secure drop-box location, which can be found here.