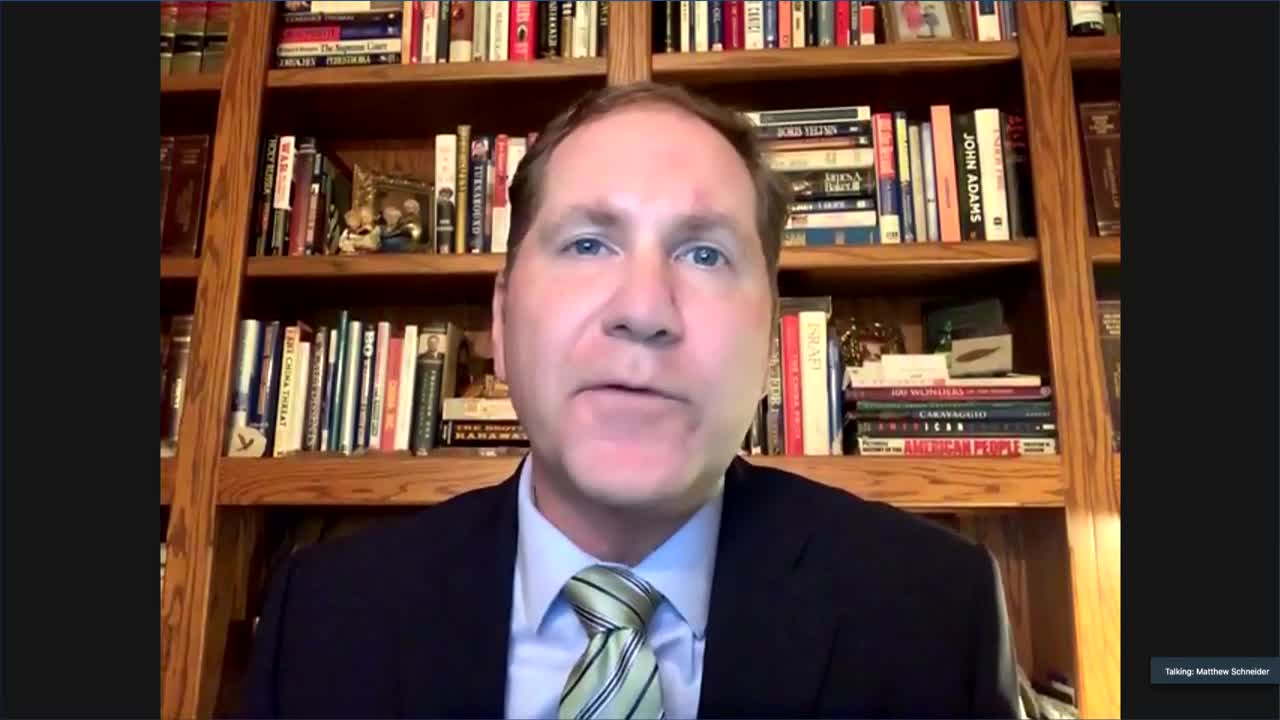 The US Attorney for the Eastern District of Michigan Matthew Schneider has his hands full in with election security matters in the run-up to the November election. 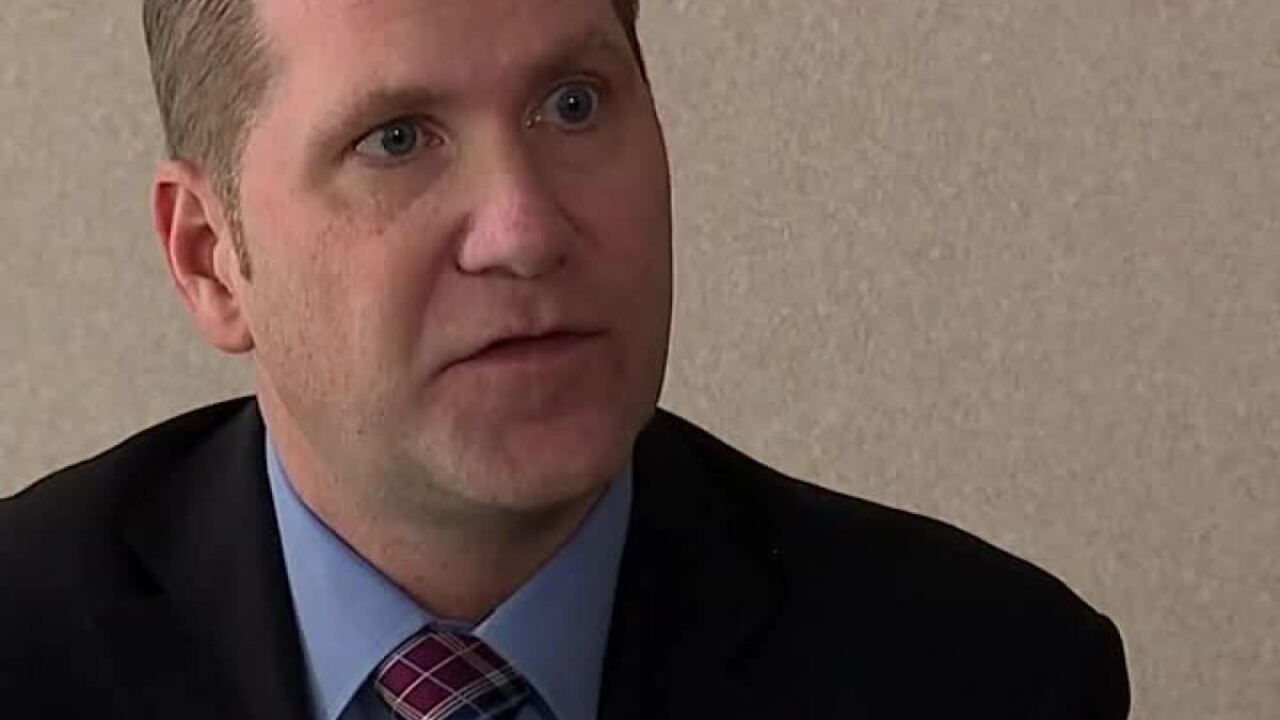 (WXYZ) — The US Attorney for the Eastern District of Michigan Matthew Schneider has his hands full in with election security matters in the run-up to the November election.

"We are always doing the best that we can in law enforcement and I think people should expect that their votes will be counted. We don't know exactly when that will happen, if it will all be on election night or not," Schneider says. "But, I can tell you that the focus here has really shifted from the past. In the past, we usually would have one person assigned to handling election issues and it's different now. We assigned my national security division, in fact, to look at this. So we're looking at it in a different way. It used to be we'd look at elections in ways that we wanted to see if there was local interference and now we're looking at foreign interference in our elections and it's an issue that coming up and we're making sure we're working with the FBI to prevent that."

He continued by talking about cooperation with the state.

"We've been pretty proactive. Over a year ago I met with Secretary of State Jocelyn Benson to plan out how we were going to handle things. Elections are really handled by the county clerks and the Secretary of State. But we offered our assistance. We met over at the FBI, we offered our assistance to help and get to know each other and we're going to continue to do that," Schneider says.

Schneider is also coordinating with his counterpart in Grand Rapids on the federal component of the investigation into the kidnapping plot against Governor Gretchen Whitmer. The case is focused in the Western District but touches on the territory under Schneider's jurisdiction.

"I was pretty disappointed in a lot of folks about this. We took a law enforcement action in the Justice Department and the state Attorney General to make sure lives were saved and crimes were prevented," Schneider says. "And virtually immediately that was politicized and people were blaming the president or blaming other people and that was really too bad. We have to take this for what it is. It's a group of people, of course, they're innocent until proven guilty, but it's a group of people what we see are bad actors and horribly bad, mind you, but we had to do our job in law enforcement to prevent any serious conduct from happening, and that's what happened."

We asked him about comments made by some that other plots may be in the works.

"I can't comment on that because our investigations are ongoing," Schneider says. "But I can tell you it's not just targets for elected officials. You know law enforcement is a significant target. And we are now seeing more and more threats to police officers, threats of violence than we've ever seen before. And, you know, all of us can disagree about politics. In fact, it's a tradition in Michigan and, in fact, it's kind of the American tradition to disagree. But those disagreements must not ever, ever result in violence."

He also responded to a question about Speaker Chatfield's criticism of Governor Whitmer for not telling the legislature about the plot.

"Everyone can look at the complaint, the charging document that was filed by my colleague in the Western District," Schneider says. "Really what this was is a group of people that were planning, that they were mad at the government, and they were planning some sort of nefarious action. Now that talked about a lot of things, whether or not they would bomb a police car, kill police officer, storm the capital. There was a lot of talk. Eventually, that focused. The evidence shows that that focused on the Governor and the conspiracy to kidnap the Governor and that's ultimately where they agreed that's the road they wanted to go down."

He joins us to talk about both matters in tonight's 7 UpFront segment.

US Attorney Schneider also responded to a question about the Trump administration's response to white supremacy.

"Well, the Trump Administration speaks through it's US Attorneys and other folks. I'm an appointee of President Trump. I'm his emissary in this state for law enforcement and I strongly condemn white racism, all racism, all white supremacists in the strongest possible terms," says Schneider. "And no matter the group, if it's ANTIFA, if it's white supremacy, all of that must be condemned because we have got to protect our constitutional rights here and racism has no place in the state of Michigan."