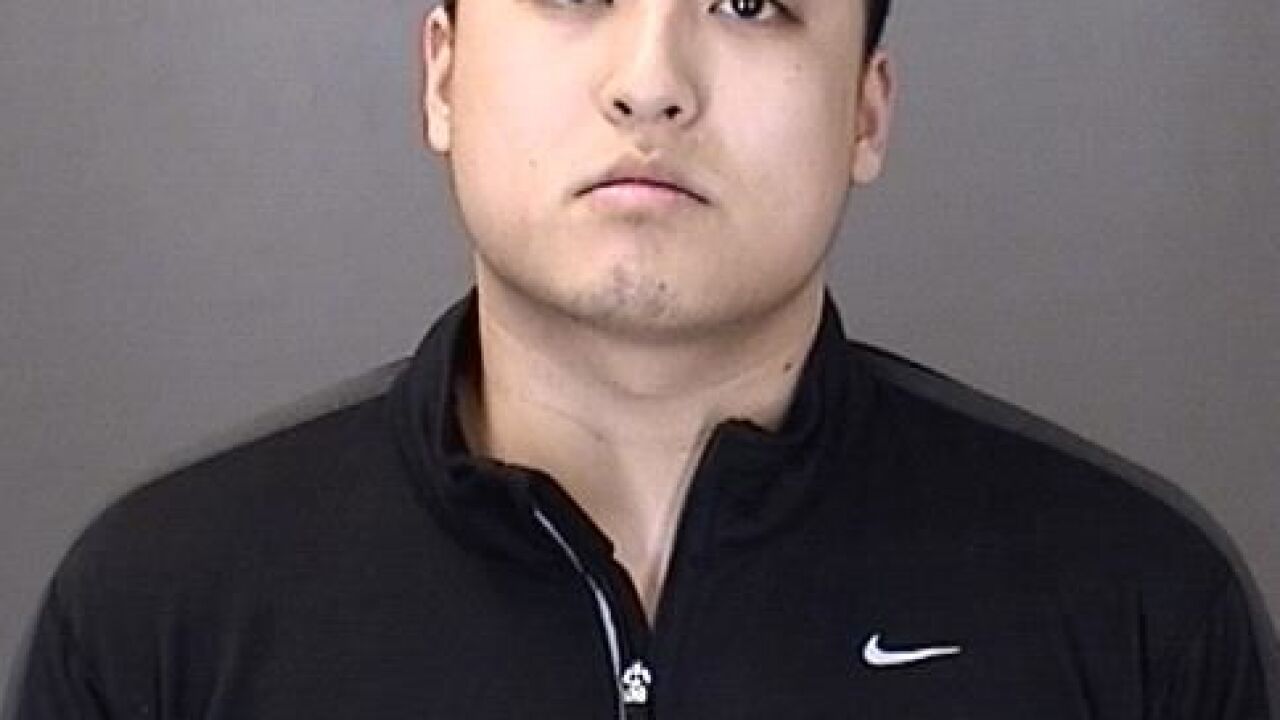 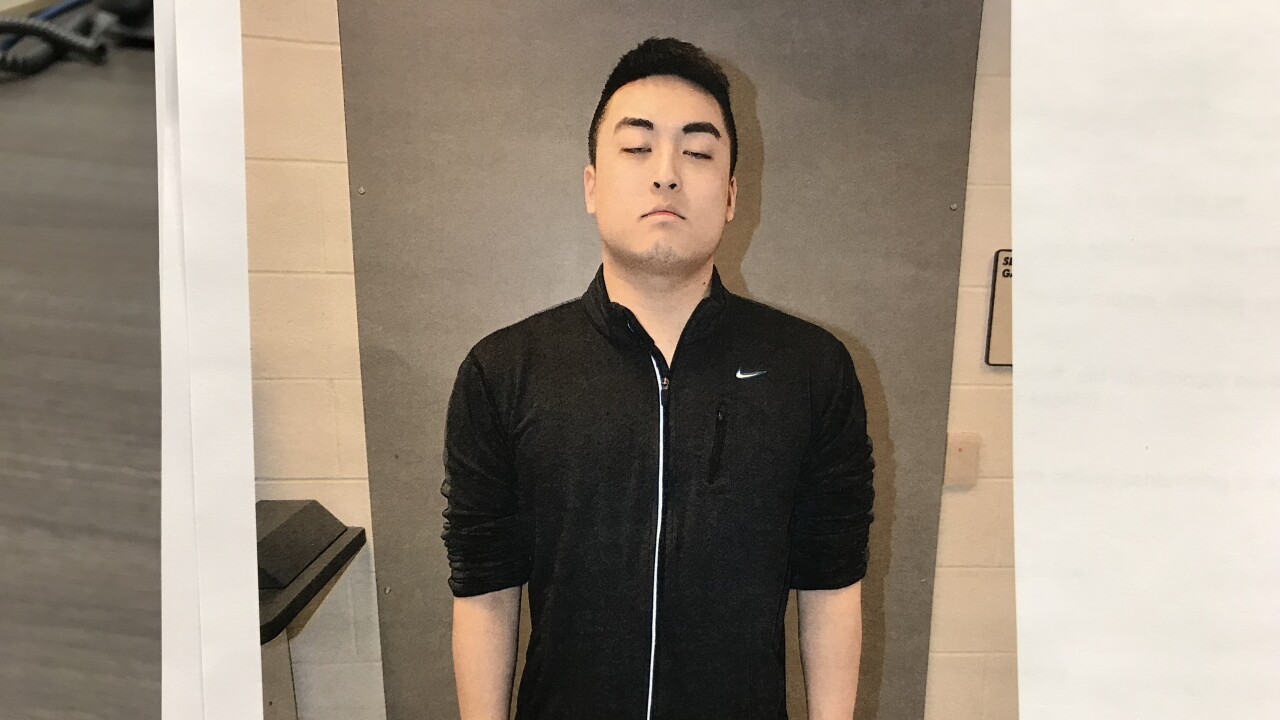 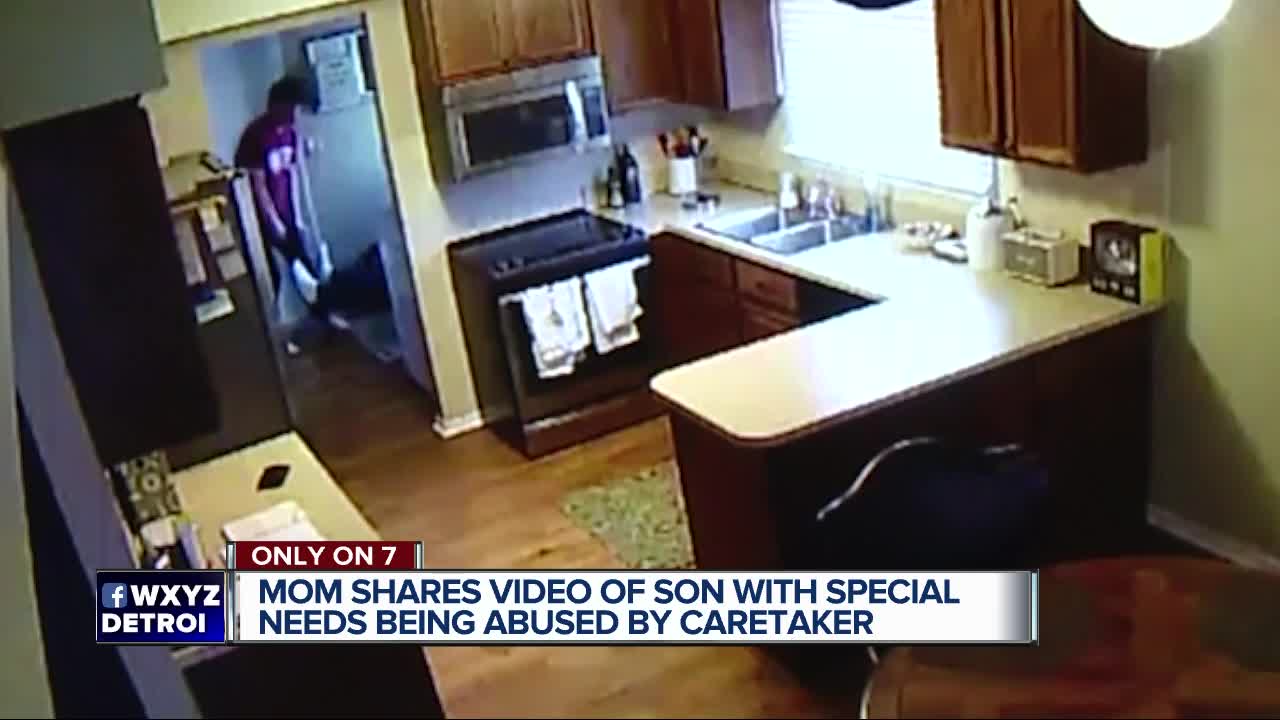 CLINTON TWP. (WXYZ) — A suburban mother is outraged and speaking out after her son was physically abused by a caretaker at home. The sickening crimes were captured on surveillance video, and now that footage is being used as evidence by prosecutors.

The footage from inside a Clinton Township home shows 22-year-old John Iverson kicking his victim several times, while he’s on the ground. The victim suffered numerous bruises all over his body.

The victim’s mother says the abuse lasted for weeks. “I couldn’t believe he would do this. I thought we could trust him and my son was scarred” she says. The victim is a 30-year-old with autism who also had water splashed in his face.

On another occasion, Iverson was seen putting ketchup on the victim’s head and convincing him that he’s bleeding. He then tells him to wash it off. “You can see the humiliation of this poor kid who is just trying to make it through the day” says prosecutor Eric Smith.

The victim’s mother adds “The level of abuse is so hurtful. You can hear him laughing. He also put my son in the basement and said the monsters would get him.” Prosecutors have now charged Iverson with 3rd degree vulnerable adult abuse.

He faces up to 2 years behind bars and a $2,500 fine. “We hope this guy is never placed in a position of trust and able to watch over someone else again” says the victim’s mother.

Iverson was scheduled to appear in court tomorrow. Due to cold weather closing courts down, that appearance will be rescheduled for sometime in the next couple weeks.