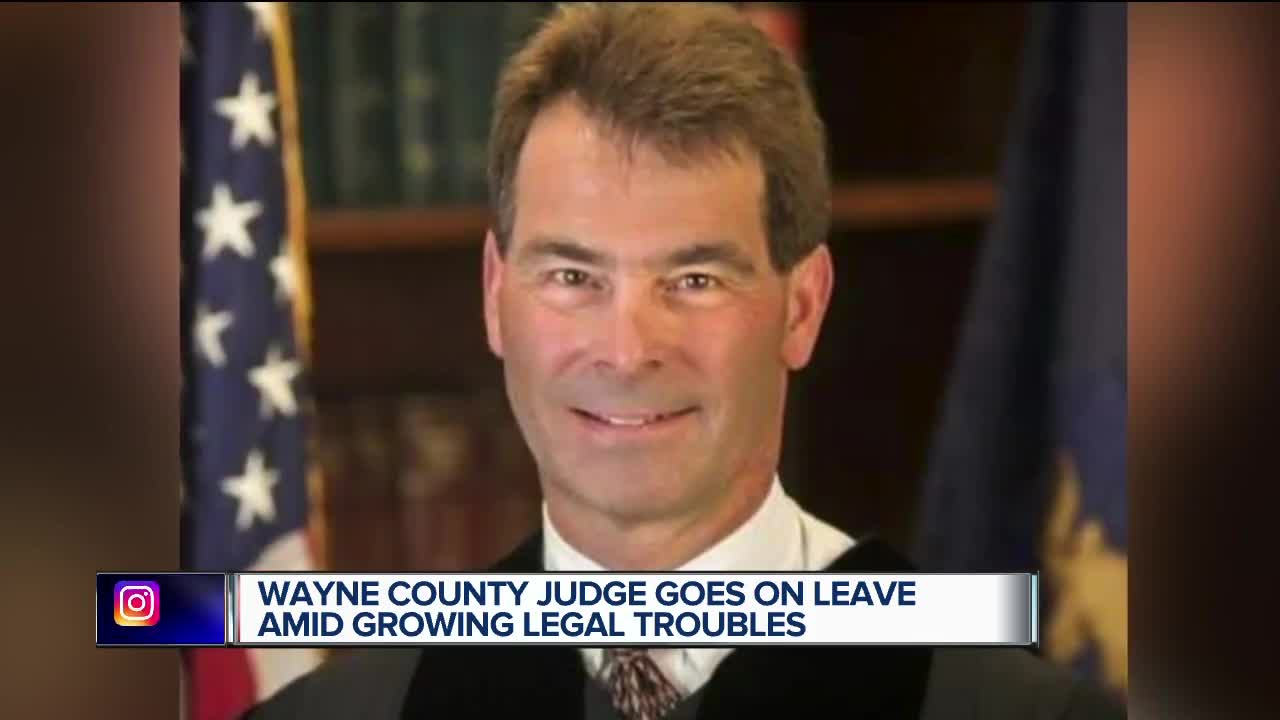 34th District Court Judge David Parrott is facing charges after an alleged assault with his partner.

WAYNE COUNTY (WXYZ) — A Wayne County District Court Judge has taken official leave from work amid allegations of domestic violence against a female partner. A court administrator in Romulus confirms Judge David Parrott has stepped off the bench for the time being. This comes as an official complaint has been filed with the Judicial Tenure Commission.

“If it’s alleged criminal activity, it gets the attention of the JTC,” says Lynn Helland, executive director of the JTC.

While a state Supreme Court ruling prohibits discussion of specific cases by the JTC, at some point public complaints can be shared openly.

We first told you about Judge Parrott on Monday, after he was charged with assault and battery for allegedly attacking a 55-year-old woman he lives with. Since then, the office of the Manistee County Prosecutor has formally requested the JTC get involved.

Ultimately, findings in any matter by the JTC can be turned over to the State Supreme Court for disciplinary action. At his arraignment in Plymouth this week, we learned Parrott was already on bond for allegedly drinking and driving in Northern Michigan on Christmas Day of 2018.

A top prosecutor from Manistee County says this new arrest and a handful of guns that Parrott admits to still possessing equate to a bond violation, that could result in him being jailed at a hearing on Feb. 25.

“It’s been a proven, or at least what I consider to be a proven inability to follow the court’s order,” says prosecutor Jonathan Hauswirth. Parrott also has a pretrial scheduled for Feb 28th, related to the recent Van Buren Twp. incident.

We did reach out to an attorney for Judge Parrott who is declining comment. In the meantime, he remains free on bond.