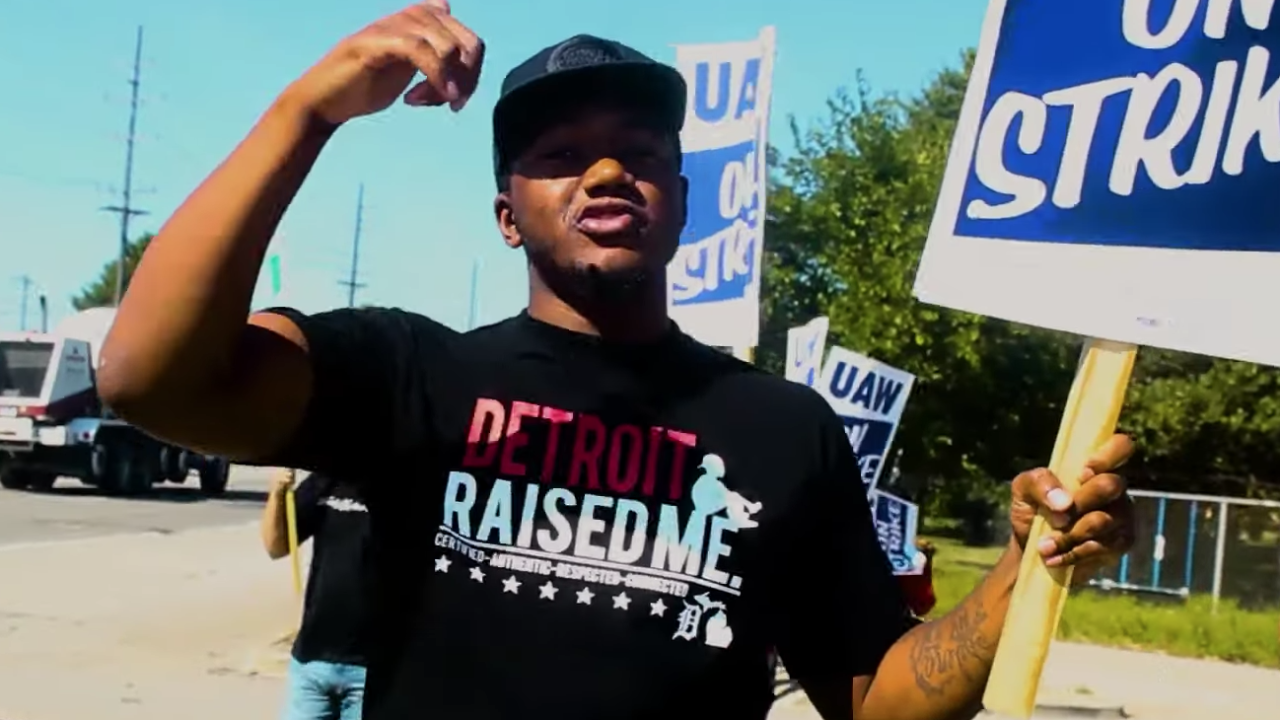 DETROIT — A Detroit Rapper known for his parodies has released a new song in favor of United Auto Workers on strike at General Motors.

You may remember GmacCash from “Popeyes Got Roaches” but this time, he’s singing from a picket line. His new song is called “On Strike.”

“We goin’ on strike so you better listen. We ain’t about to keep working under these conditions,” he says.

Just about 50,000 UAW members across the country are on strike, as day four of tense negotiations continue.