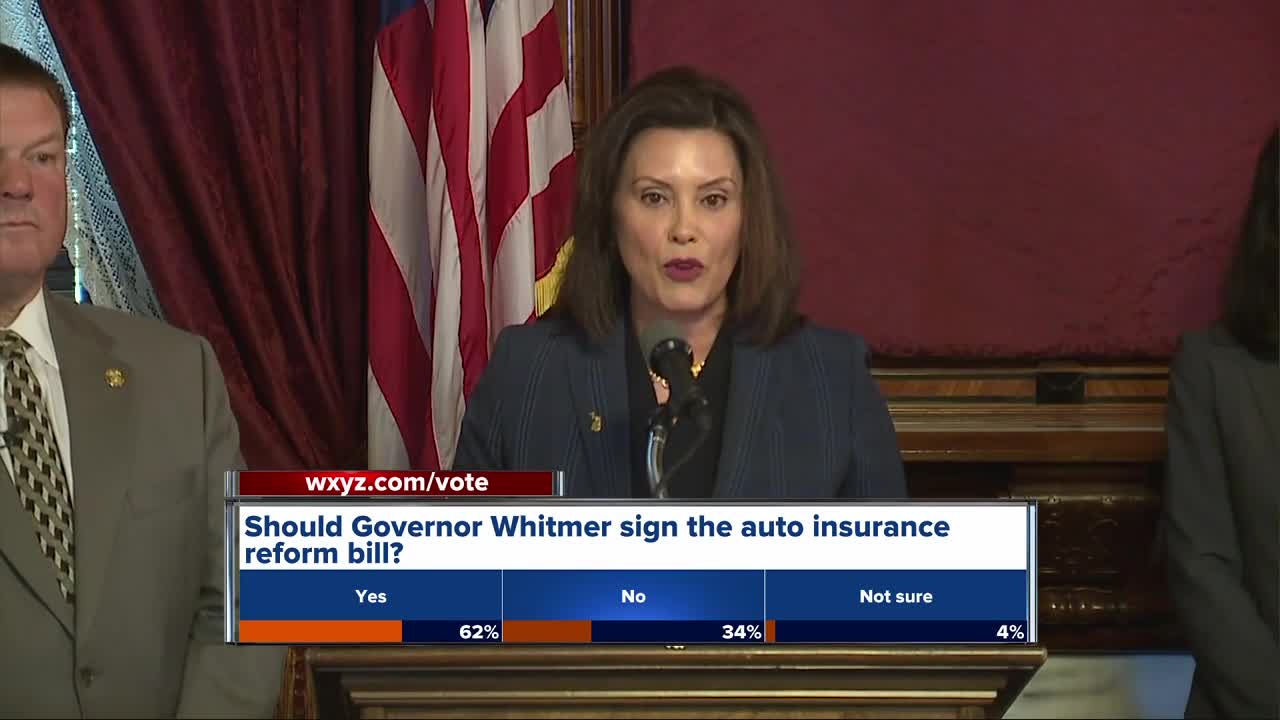 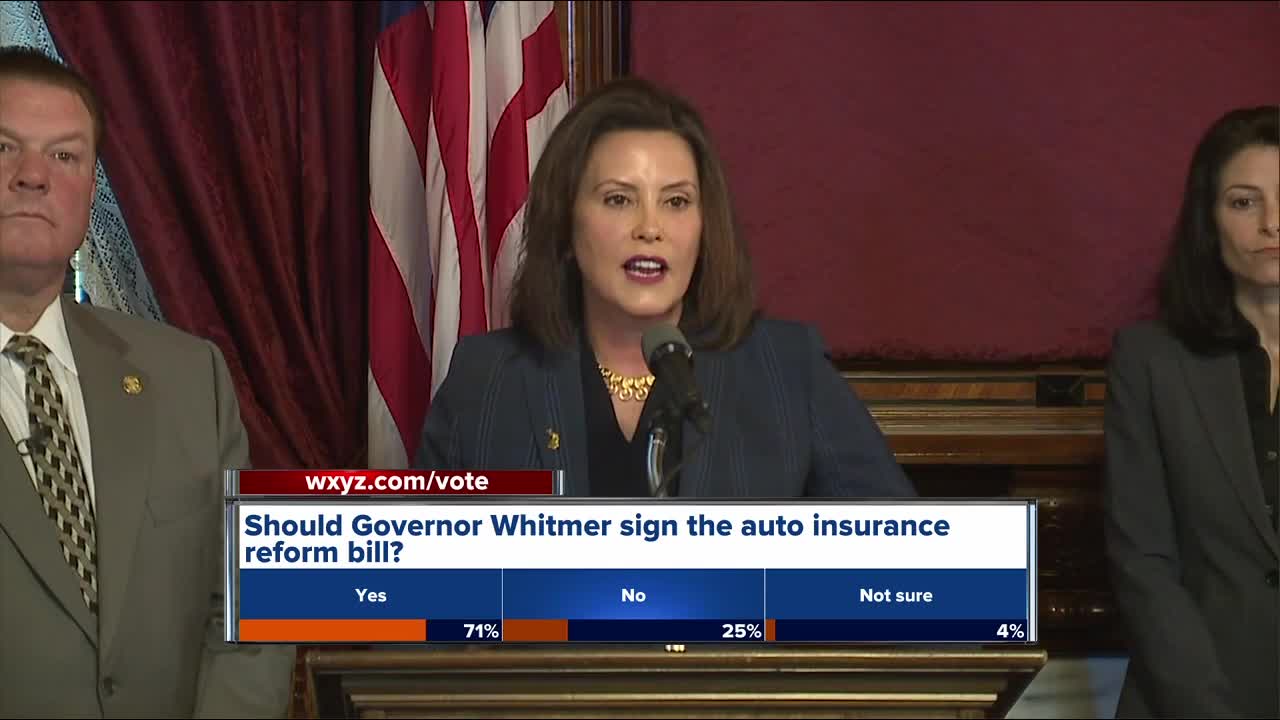 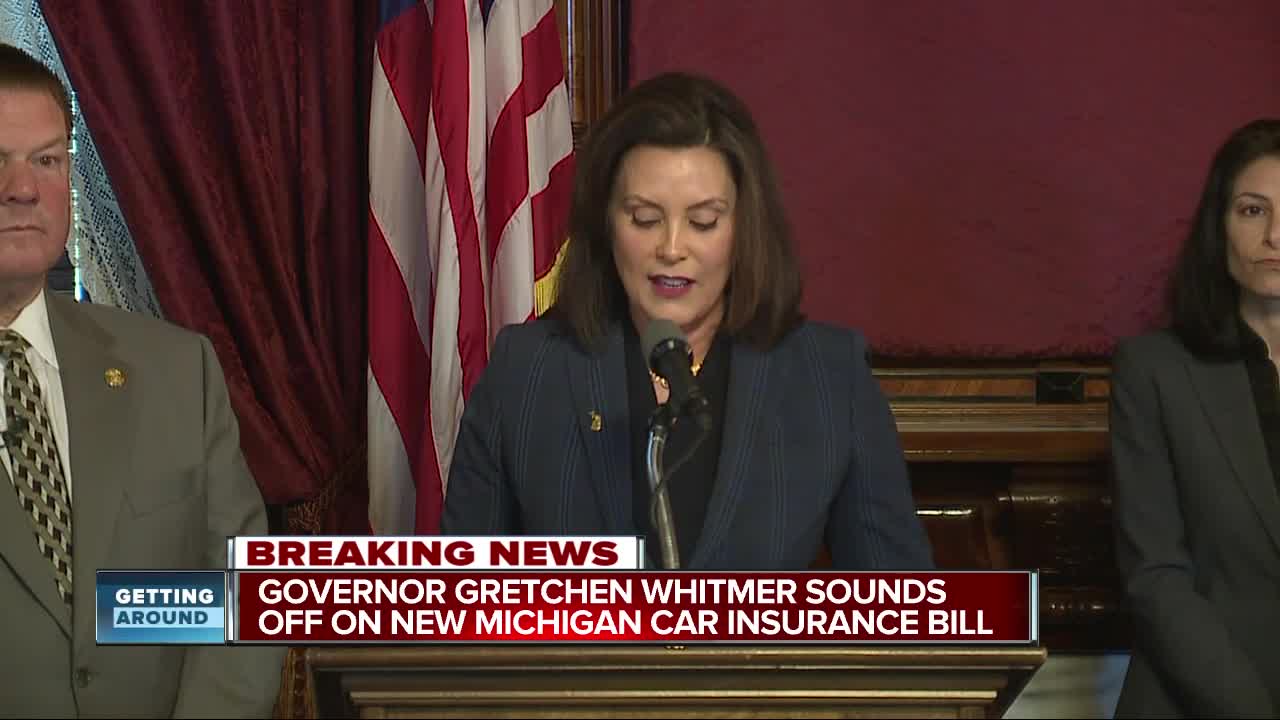 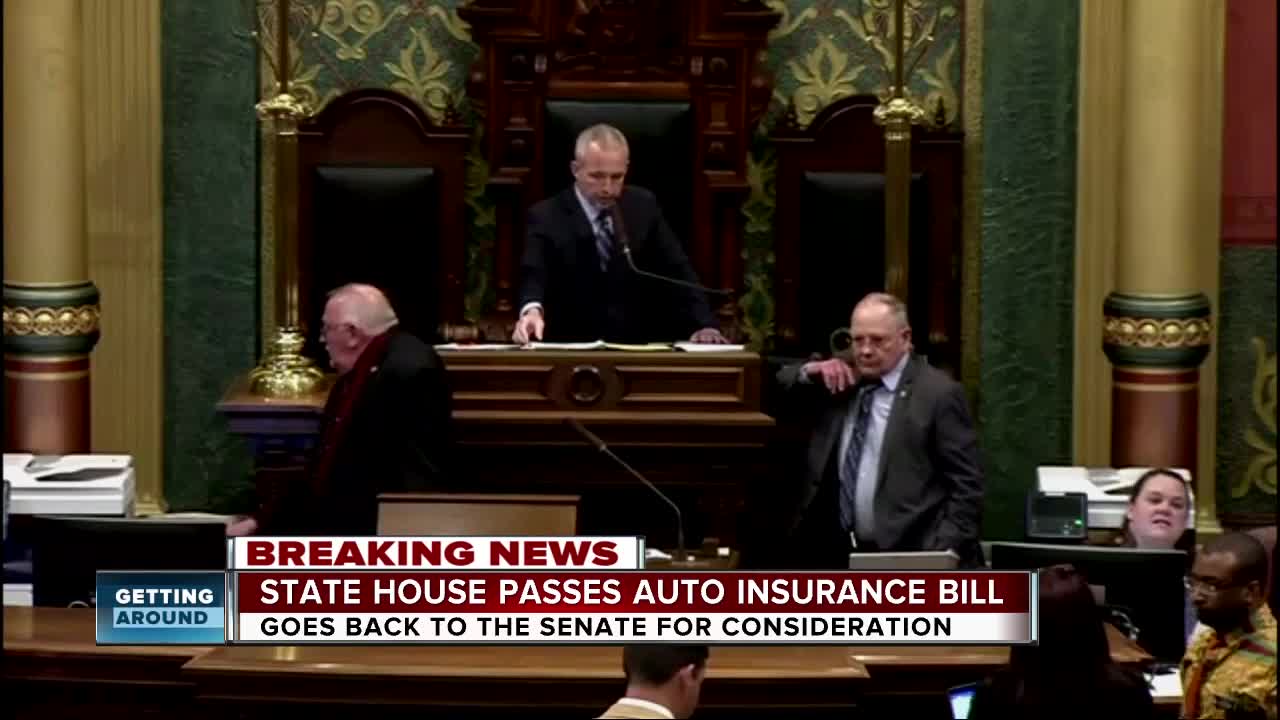 The news comes just one day after Whitmer said she would veto a bill passed in the State Senate that also aims to cut auto insurance rates.

In a statement, Whitmer said she "is only interested in signing a reform bill that is reasonable, fair and provides strong consumer protections and immediate financial relief. In their current form, neither bill passed by the legislature meets that standard."

The bill that was passed by the House Thursday morning plans to cut auto insurance rates between $120 and $1,200 a year or drivers, and now that bill is in the Senate's hands until Tuesday.