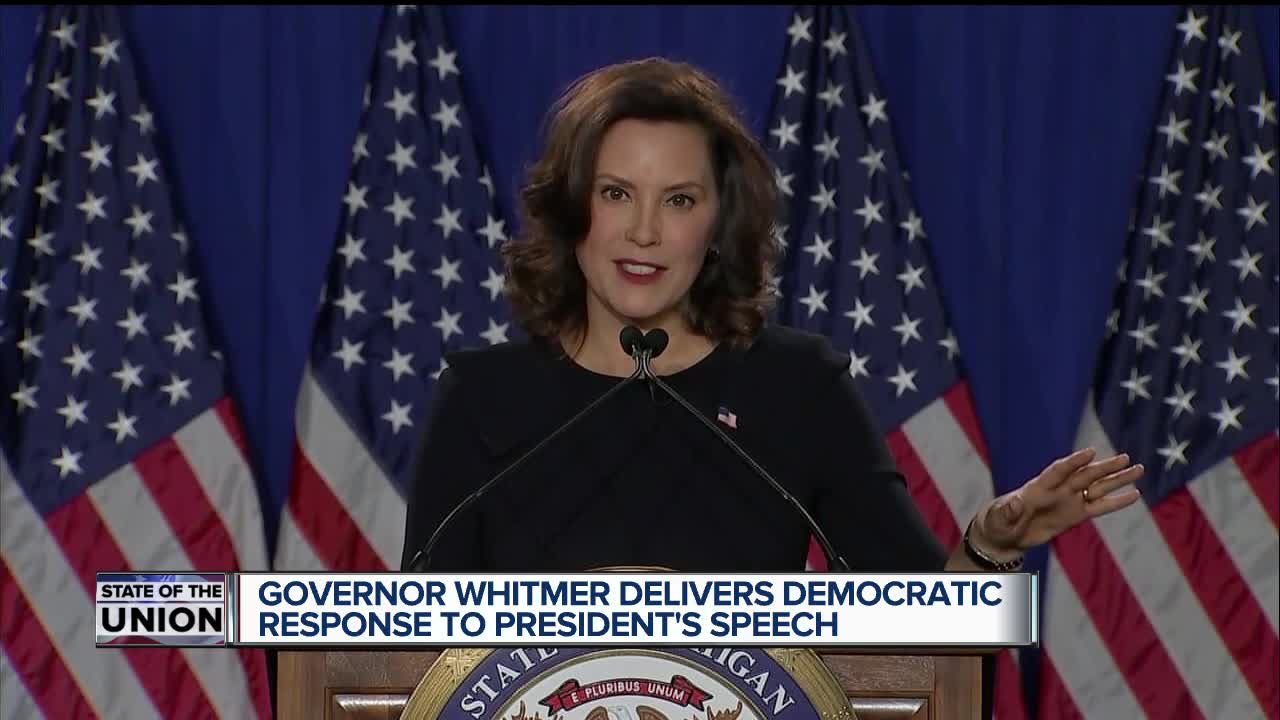 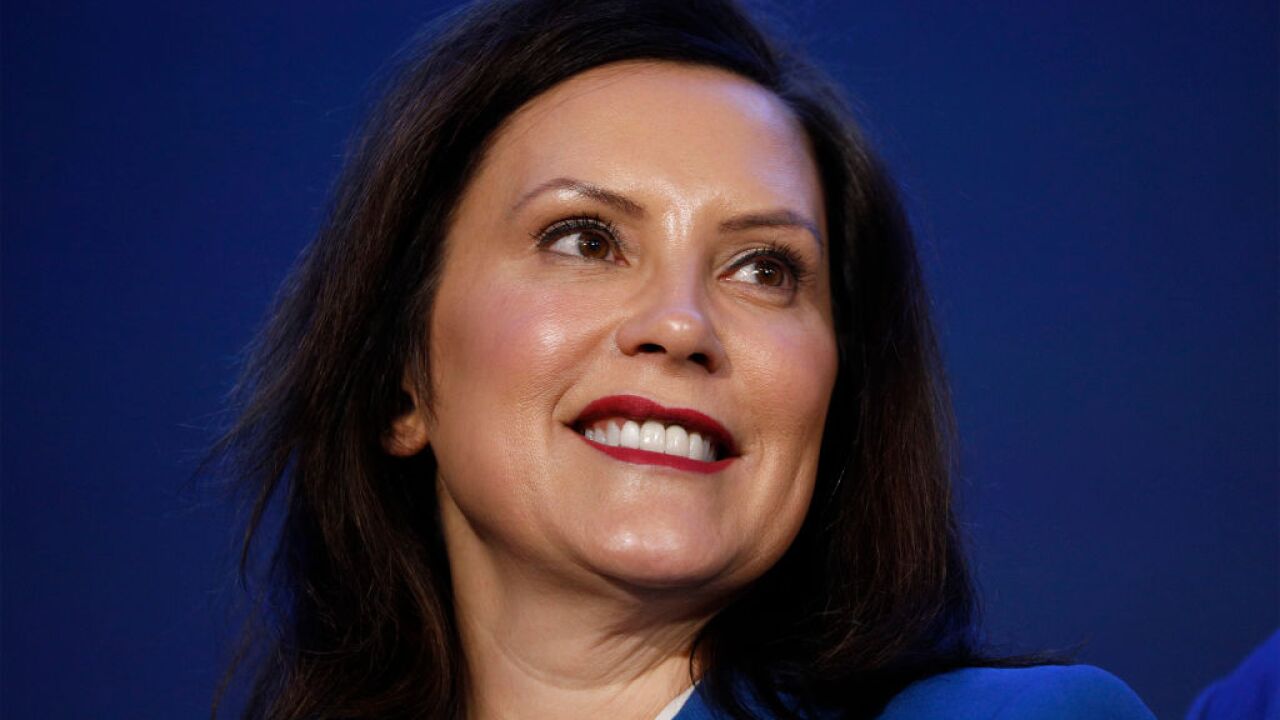 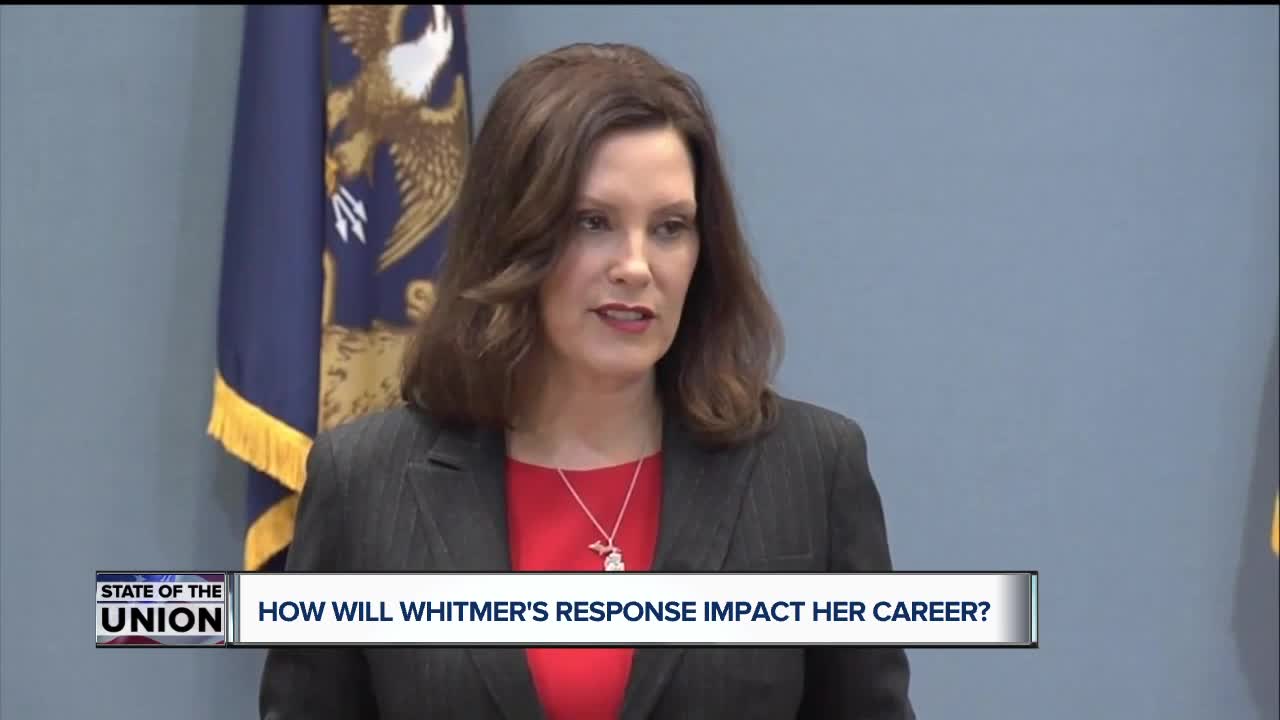 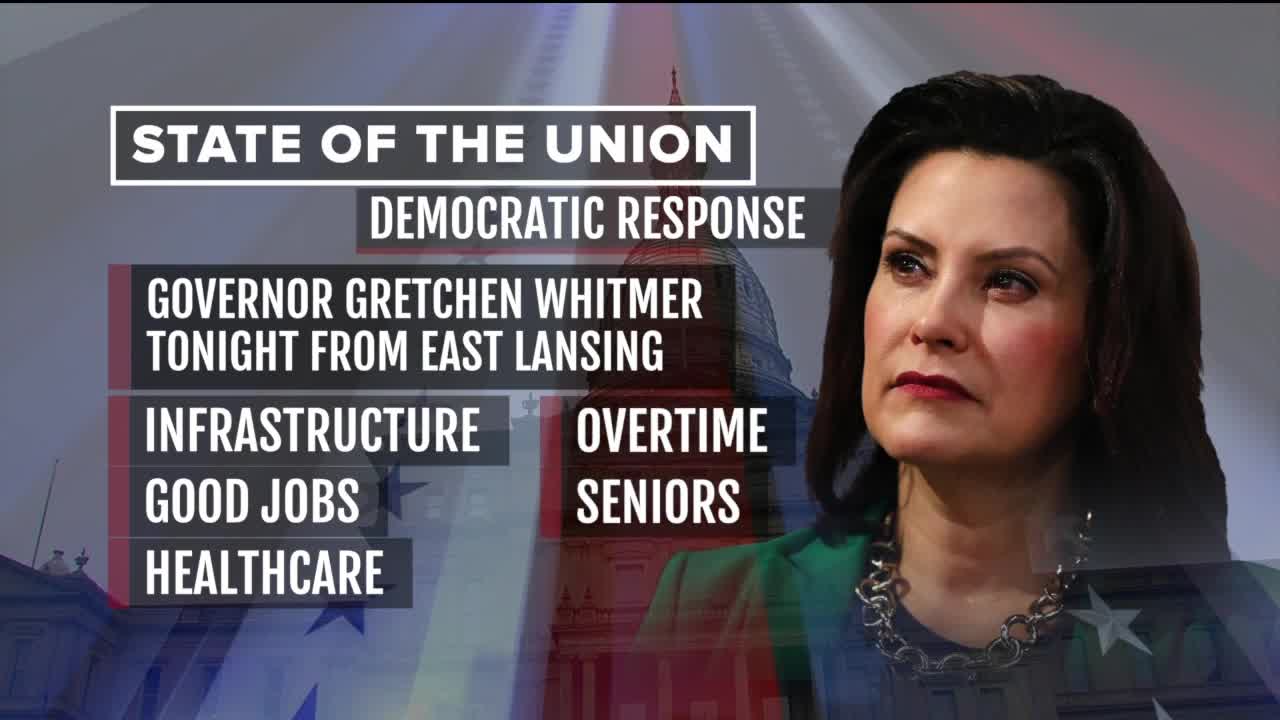 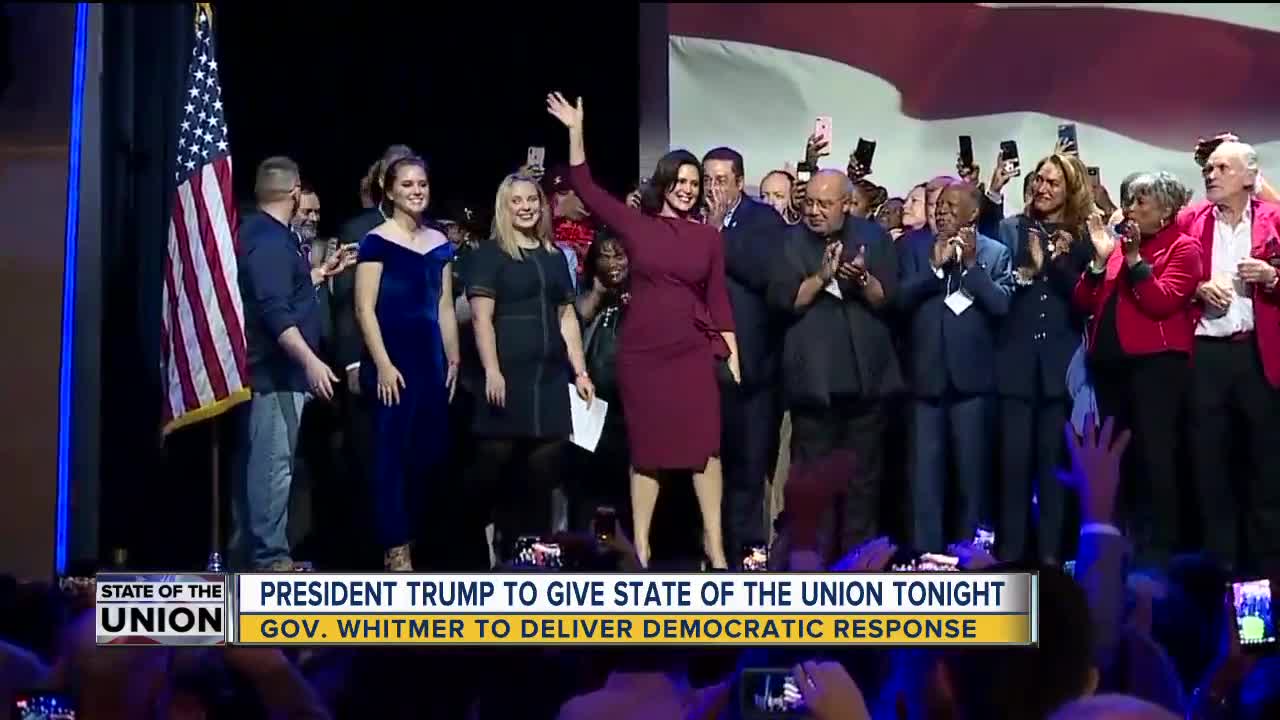 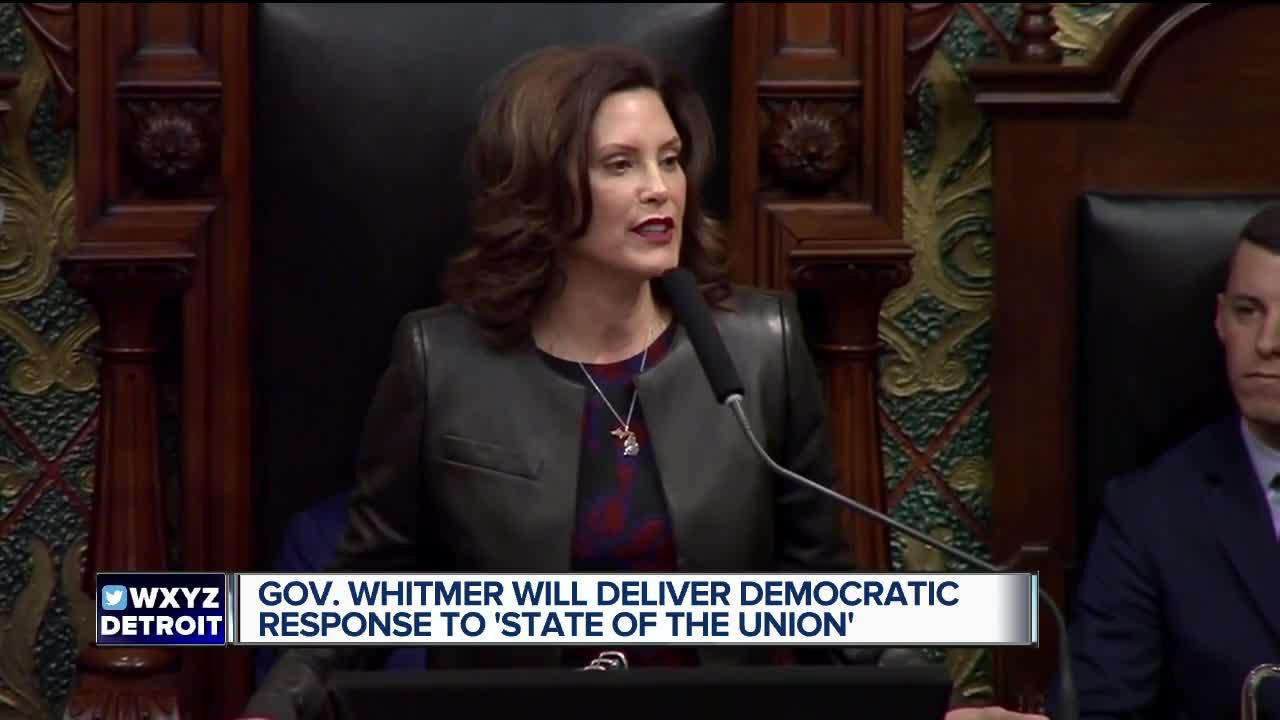 In early excerpts of her speech provided by her party, Whitmer also says working-class voters are having trouble paying for transportation, prescription drugs and student loans. Democrats' decision to pick Whitmer show that they are focusing on the Midwest, where Trump won surprising victories in 2016 that helped carry him to the White House.

It also represents an attempt to appeal to women, who have been alienated by Trump's conservatives stances and whom Democrats are trying to win over.

“I’m honored to discuss the Democratic Party’s vision of action for our nation from East Lansing High School, where my daughters are learning and preparing for the future,” Whitmer said. “Americans are good, hardworking people who expect our elected officials in the highest offices of government to work just as hard as we do every day. Democrats across the country have a plan to improve education, fix our infrastructure, expand and protect health care coverage, and build an economy that works for everyone. Our nation deserve this type of leadership, and we are ready to take action to get it done.”

“We are honored and excited to welcome Governor Whitmer, Lieutenant Governor Gilchrist and their families to East Lansing Public Schools for this event. Sherry and Sydney are loved and valued members of the East Lansing High School family,” said Dori Leyko, Superintendent of East Lansing Public Schools. “As the leader of this wonderful district, I look forward to hosting our guests and to providing a once-in-a-lifetime learning experience to some of our students and staff.”