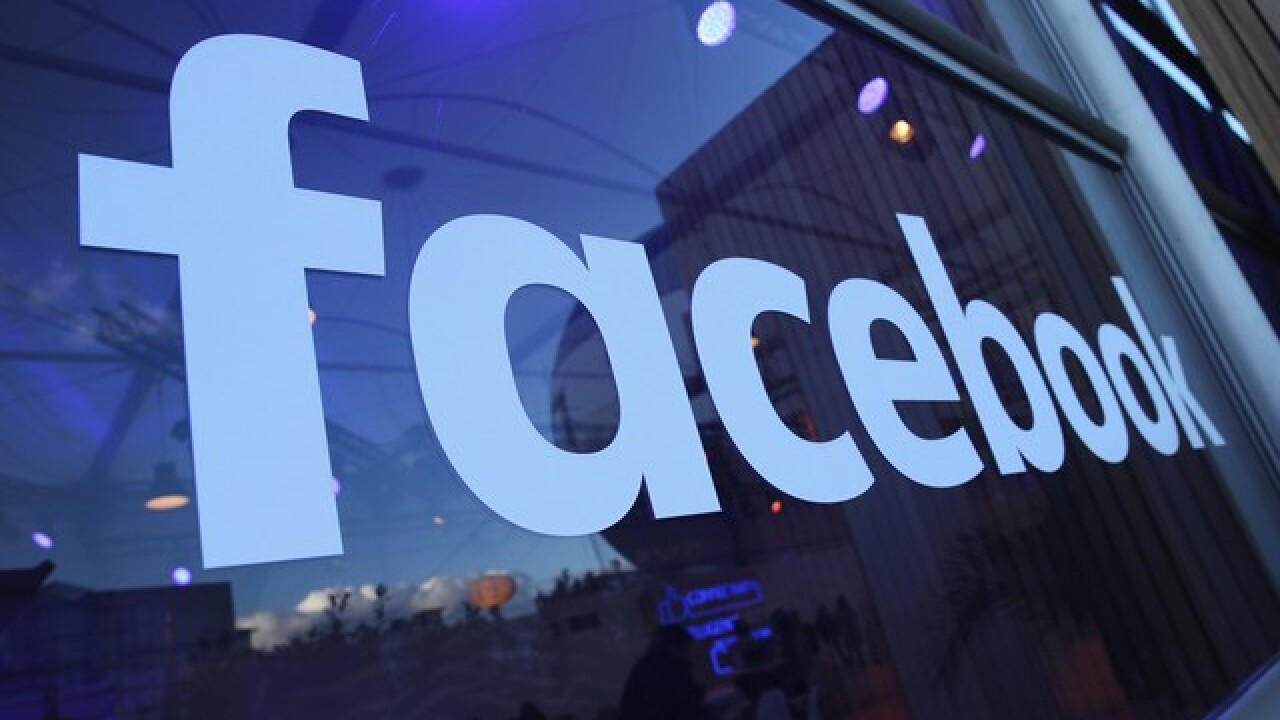 LANSING, Mich. (AP) — Michigan Gov. Gretchen Whitmer said Facebook CEO Mark Zuckerberg should do more to curb hate speech on the platform, days after a political page was shut down amid questions over racist, misogynistic posts advocating violence against female Democrats and Muslims.

Whitmer went on social media Friday to post a letter to Zuckerberg, dated Wednesday, in which she referenced hundreds of “vitrioloc, sexist and violent" posts on Facebook. Last week, the creator of a group — People vs Gov. Gretchen Whitmer — deactivated it after the Metro Times in Detroit began asking questions.

“As a lawyer who respects the First Amendment right to freedom of speech and expression, I realize there is only so much purview social media platforms have for the content posted by their users,” Whitmer wrote. “However, better enforcement of Facebook's own community standards — where ‘attacks’ are defined as, ‘violent or dehumanizing speech, statements of inferiority, or calls for exclusion or segregation' — this election cycle is needed now more than ever.”

She cited Zuckerberg's 2018 congressional testimony, when he committed to ensuring people are not using Facebook to harm others.

“I implore you to make good on those words this year,” Whitmer wrote.

Facebook spokesman Daniel Roberts said the company “prohibits hate speech and anything that incites or advocates for violence. While we take action against this type of content — in most cases before it’s reported — even a single piece that’s posted is too many. We appreciate Gov. Whitmer bringing this to our attention and are in touch with her office as we address these concerns.”